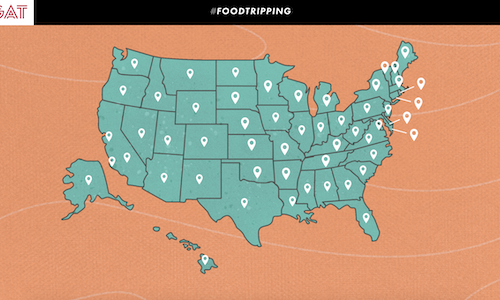 Zagat is all about bringing the experience of food and dining to their users. Now more than ever, many users are avid travelers looking for places to go. They also want to know where their food comes from. Through this #FoodTripping project, Zagat wanted to bring users LIVE behind-the-scenes access to experiences across the U.S., leveraging their industry knowledge and relationships to highlight a wide range of culinary spots around the country. Their goals were to increase brand awareness and engage their audiences across all of the Zagat social platforms by providing this unique content that had never been done quite this way before: livestreaming from all 50 of the United States in just one summer. Road trip!

The Zagat media team partnered with the Huffington Post initially to brainstorm ideas and come up with a creative microsite to show the journey as the team moved from state to state. Huffington Post was not only a content host partner, but the Zagat/Google team also produced livestreams for their channels from locations across the U.S. as well.

They put together a team of researchers within the group and collected location suggestions from internal teams as well leveraging their active follower base with call outs on social media, launching the #FoodTripping hashtag. As they traveled from state to state (covering 23,510 miles to be exact) they continued to post call outs and visited user suggested locales when they reached town to eat and document for Instagram and Twitter, further engaging their #FoodTripping audience. Some places the team visited were especially iconic and well known (such as the Ben & Jerry's factory in Vermont) and others were more hidden gems (they ate snout in St. Louis).

Between two on-air hosts and a team of about five producers, the team made sure to carry the experience not only through the regular livestreams but to keep the action going on across Instagram (both through posting to feeds and to Stories), Snapchat and Twitter each day reflecting on where they've been and showcasing amazing photography with the #FoodTripping hashtag. At each location, the team took a polaroid of a "Person You Need to Know" and sent that over to Huffington Post to be added to the microsite site. Every day as additional states were covered through livestream, the pin colors on the map would change, indicating new content for a state, which included a brief write up of the stop, interesting notes from the drive, must-try dishes, links to the livestream broadcasts, photos and Polaroids.

While it was a grueling feat, the team made sure to have at least one broadcast up each day and the viewers really got to know the hosts. The viewers watched and interacted with them while they got chased by sheep at a farm brewery in New York, worked a shift at a drive-in in West Virginia, ate bull testicles with 3OH3 in Colorado, went fishing for salmon on an Alaskan river and so much more.

Through the collaborative efforts of both teams, in the course of 56 days, #FoodTripping produced

Zagat also broke some of their own livestreaming records:

Read their Zagat.com recap We Dined in All 50 States — Here's What We Learned to learn more.

Video for FoodTripping: 50 States in 50 Days 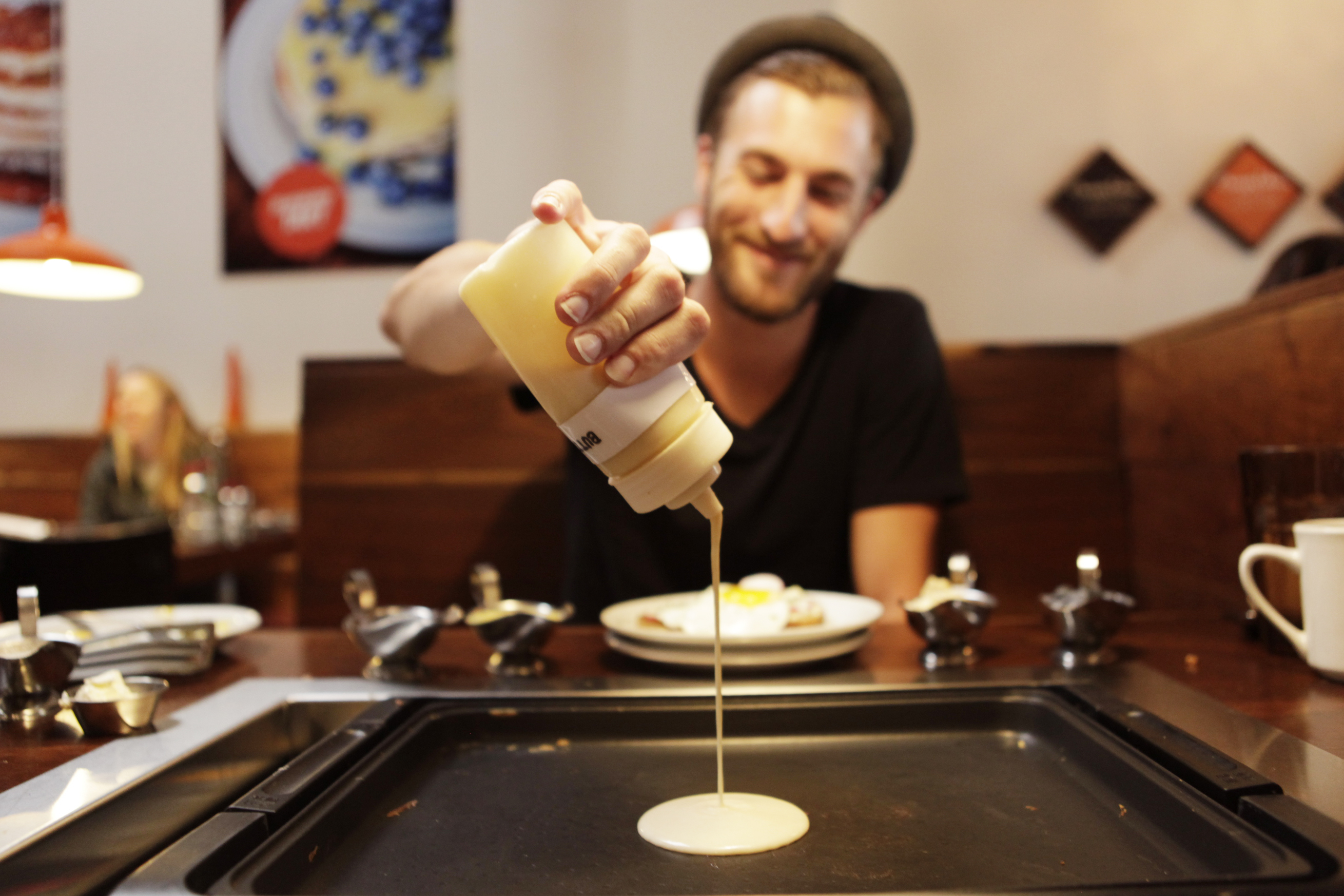 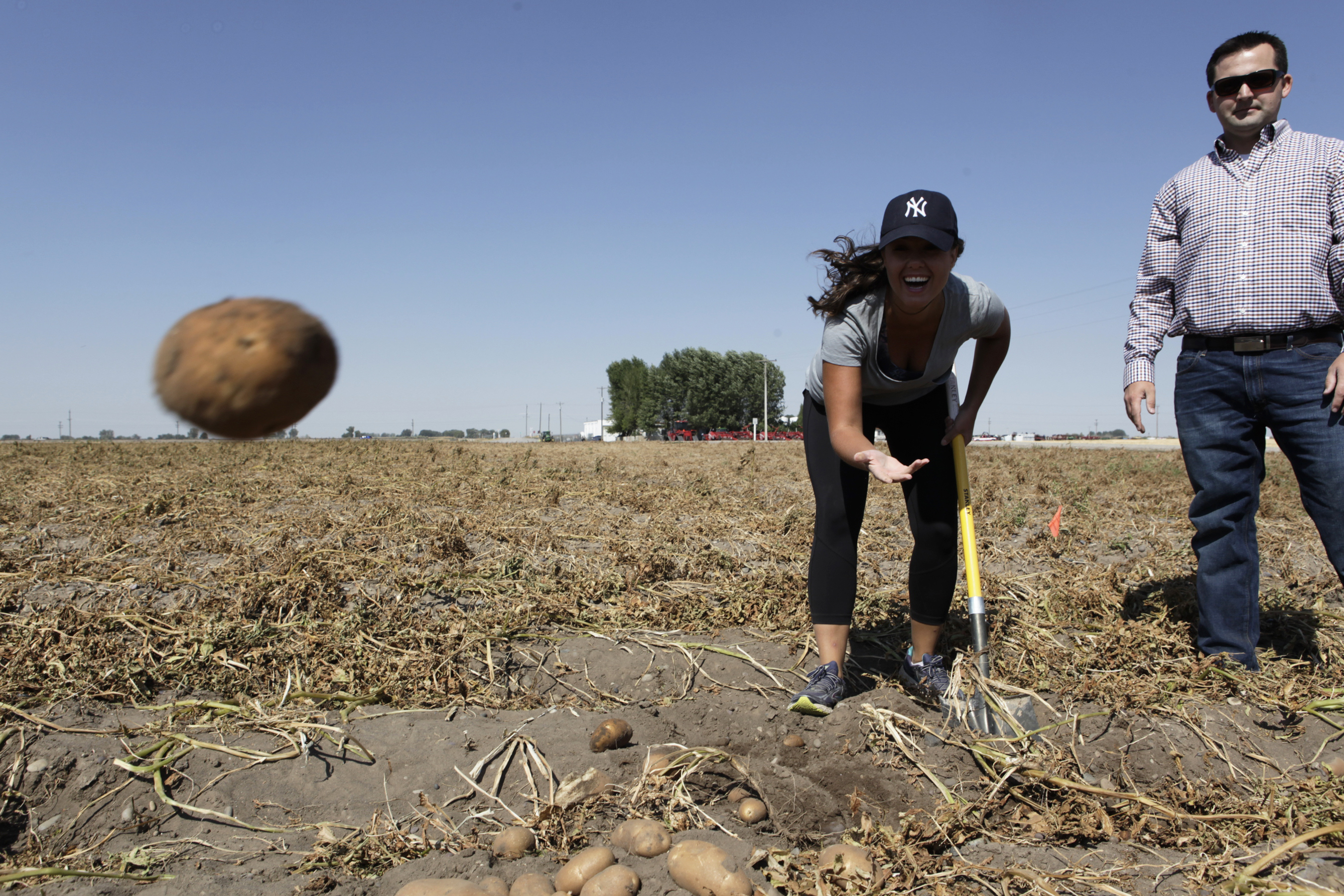 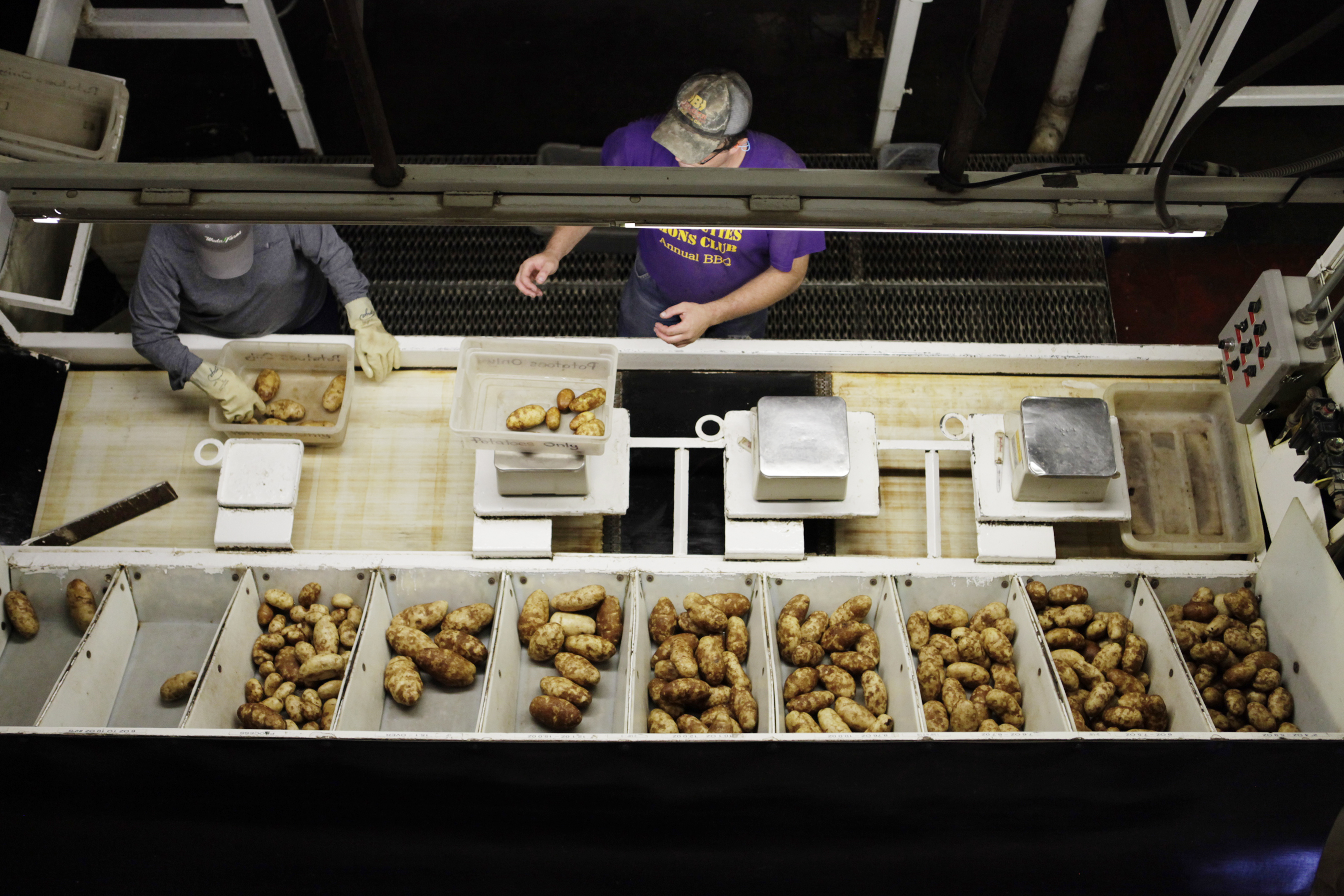 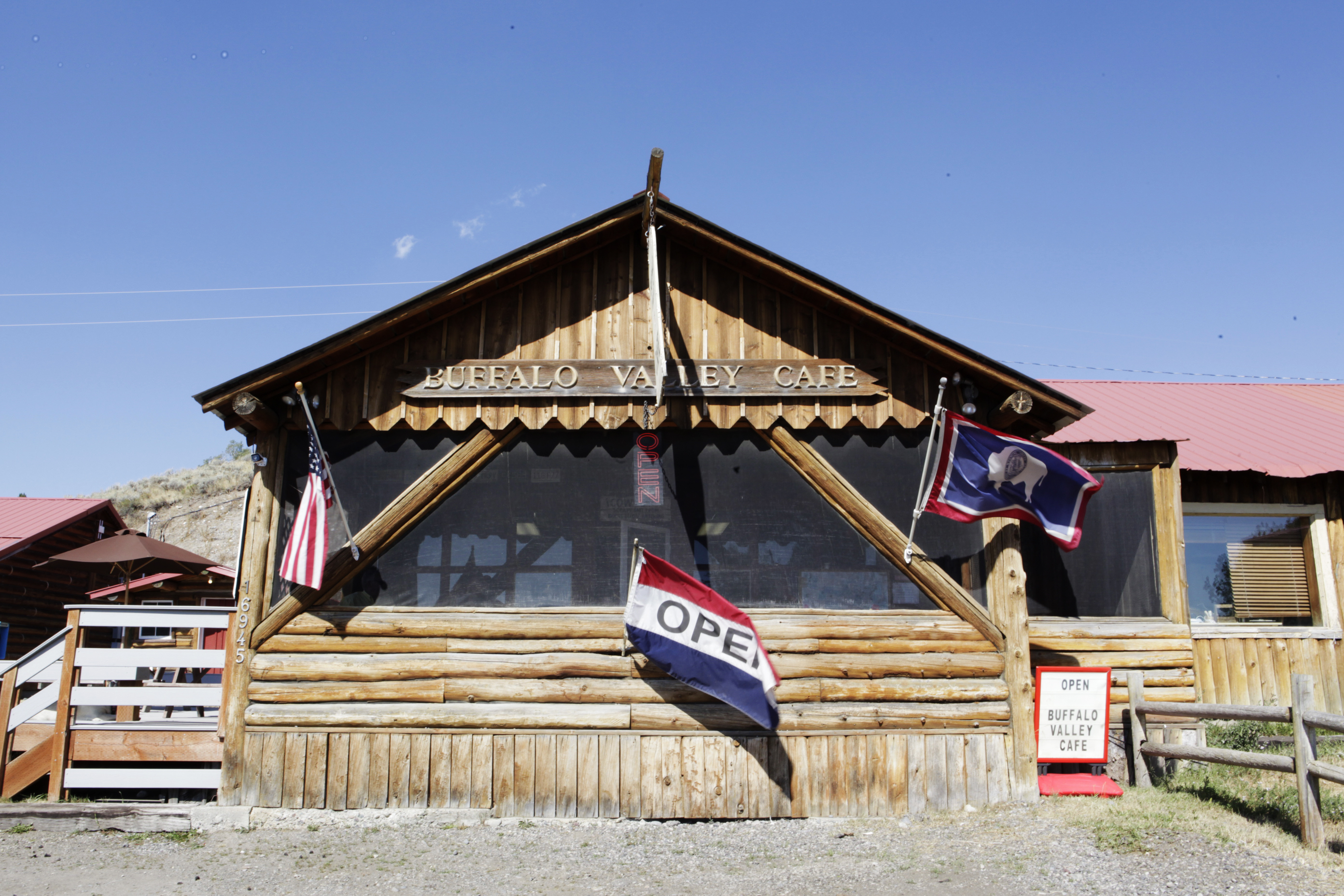