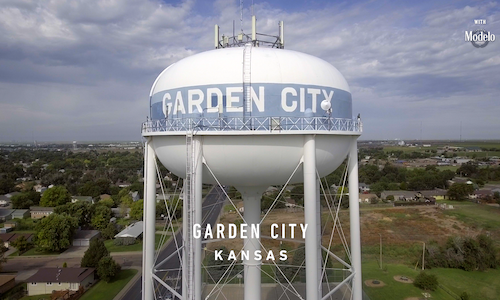 United By Difference in Garden City, KS by Modelo

In Garden City, Kansas, it's not where you come from but what you're made of that matters. In a town of almost 30,000 people over a dozen of languages are spoken by residents from all over the world, making it a richly diverse community that comes together through shared values and a sense of united purpose. Here, diversity is a strength to be celebrated, and all folks are welcome. This five part series examining Garden City's unique population was produced by Courageous Studios with a paid contribution from Modelo.

In the face of an extraordinarily divisive political campaign, Modelo wanted to counter with a place that epitomizes the values of acceptance, coming together over differences, and a celebration of diversity. Diversity is often ascribed to large or bi-coastal cities, far removed from the Middle-American heartland. But the reality is much different, as the rate of demographic change is much faster in many small communities throughout America. The challenge was to locate the diversity in these unexpected places, like the middle of Kansas. The initial intent was to find stories celebrating diversity within these emerging "Majority of Minority" communities.

How it got done: Courageous embedded journalists and a film crew within Garden City, KS for a month during the summer. What the team set out to do in this five part series was to tell the stories of a multicultural community; how native-born and immigrants from Mexico, Somalia, Central America, and South Asia along with the local residents and employers cooperated, supported by the Mayor, local paper, and community leaders. Shortly after the series wrapped production, Garden City made national headlines when the FBI interrupted a domestic terrorist plot to attack a local Somali mosque, targeting part of the diverse community celebrated in the series. Without hesitation, the Courageous team went back through archival footage and created a moving statement of support, reminding viewers that Garden City residents are joining together to fight for unity.

Video for United By Difference in Garden City, KS by Modelo 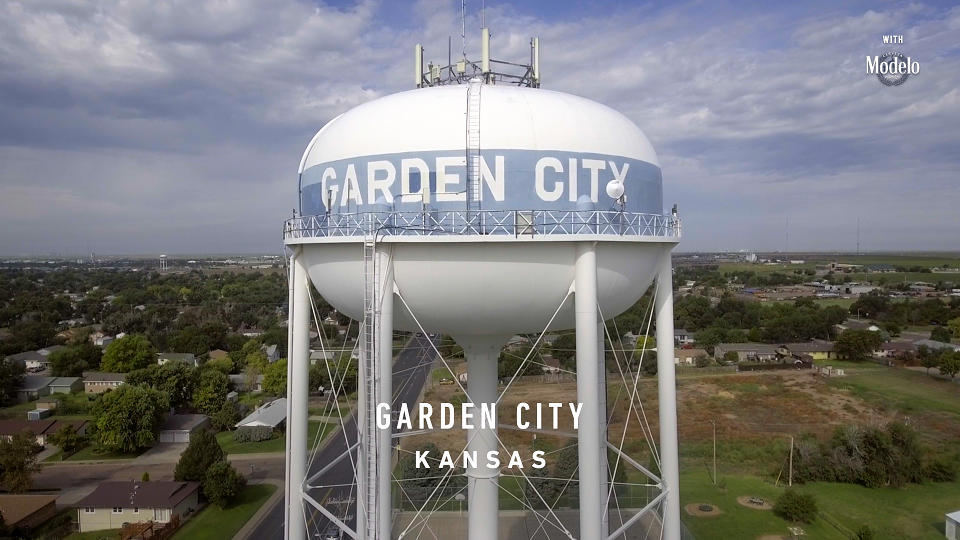