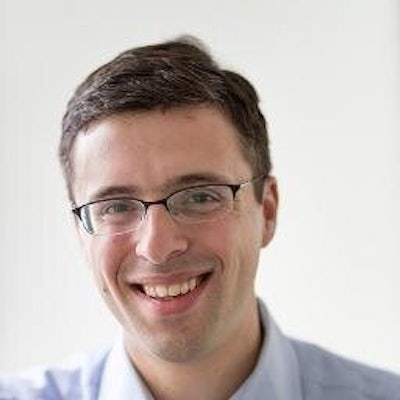 Ezra Klein’s career is the dream of any journalistic blogger. He started writing independently, only to be picked up by MSNBC and Bloomberg News simultaneously, then moved on to run the “Wonkblog” for The Washington Post, only to leave and start Vox.com and become a new power hitter in the online content game. He even has his own podcast, The Ezra Klein Show! While he might believe in journalistic objectivity, he also believes in voicing your opinion, which he does to his 1.4M+ Twitter followers, usually in some form of disdain for Donald Trump at this point. With his fingerprints on so much of the content passed around social media, Ezra Klein is the new, young, accessible media mogul of today.