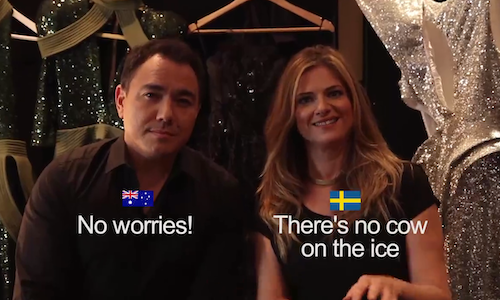 Eurovision: 'What Aussies say VS What Swedes say'

To overcome this challenge, we considered the host city of the 2016 Eurovision Song Contest, Stockholm, Sweden. We wanted to find a unique and fun way for younger Australians to engage in the host country's culture and build the buzz and excitement around the upcoming Eurovision broadcast.

We learnt that there are a lot of uniquely Swedish sayings that are humourous when translated into English. To capitalise on this, we created a 'What Aussies say VS What Swedes say,' Facebook video presented by the two Australian hosts of Eurovision, Julia Zemiro and Sam Pang.

The Facebook video resonated extremely well with Australian audiences, resulting in 3.7M people reach, 1.2M views and over 54K reactions, comments and shares. This success also translated to the television broadcasts, which saw over 3.2M Australians tune in to the contest.

Video for Eurovision: 'What Aussies say VS What Swedes say' 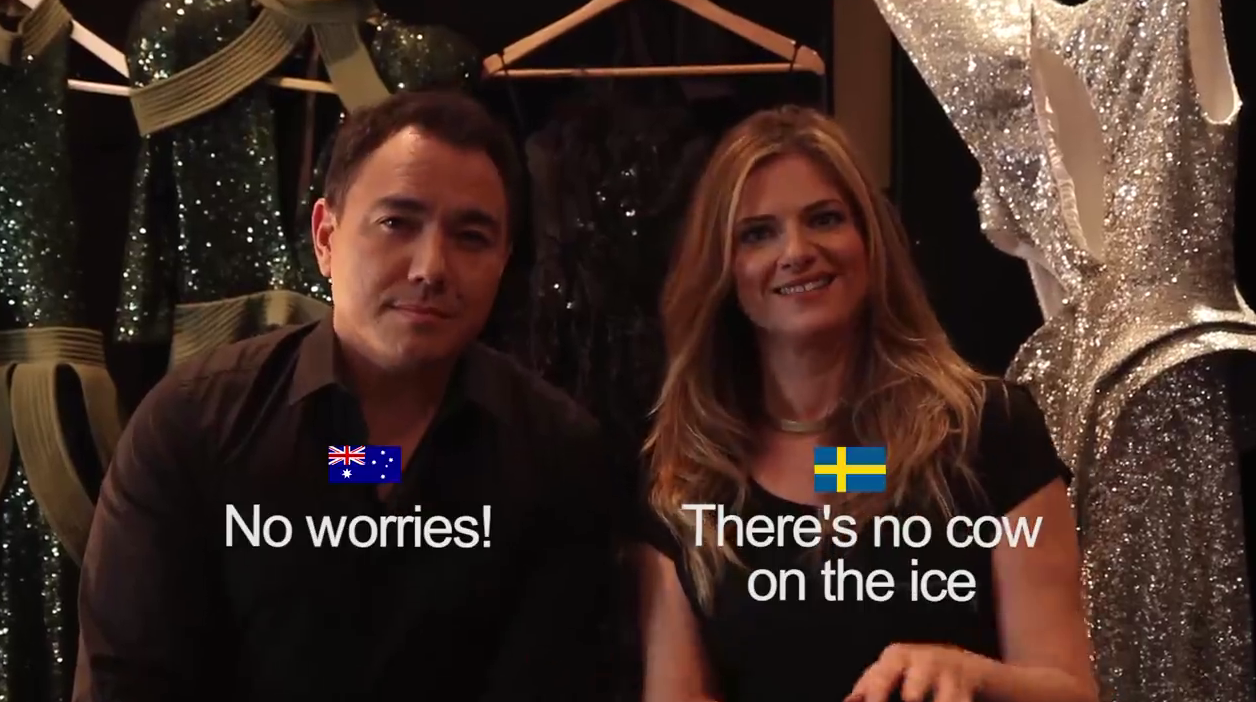 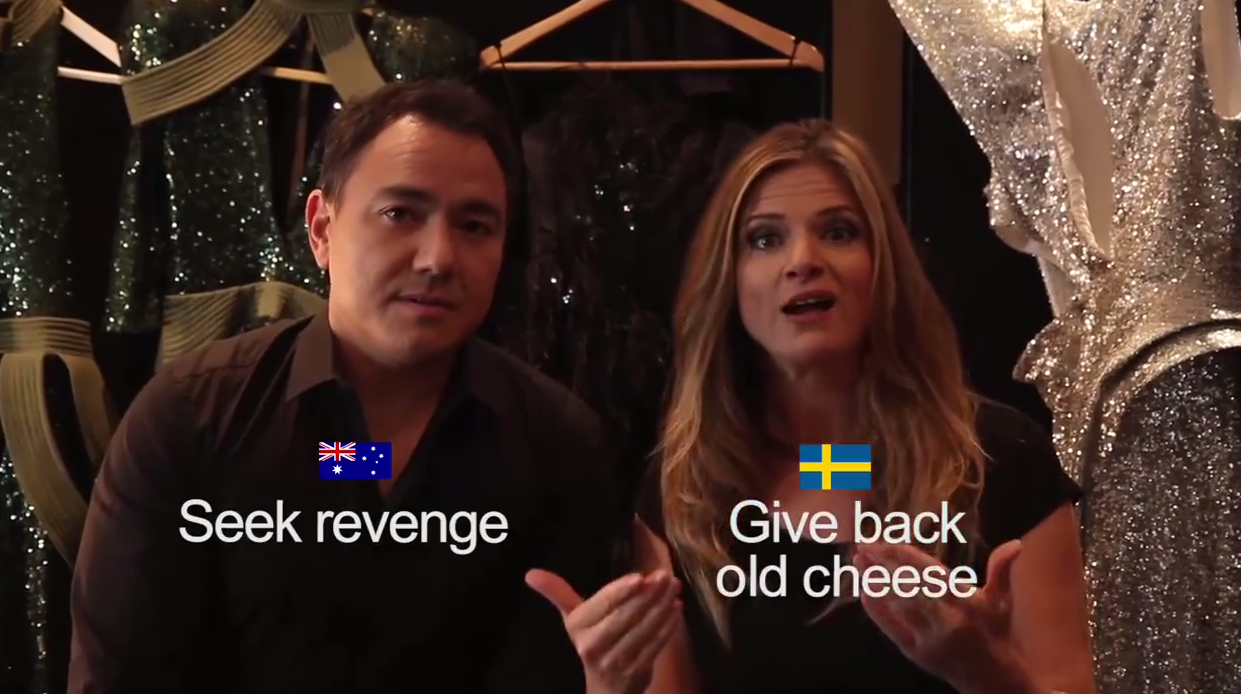 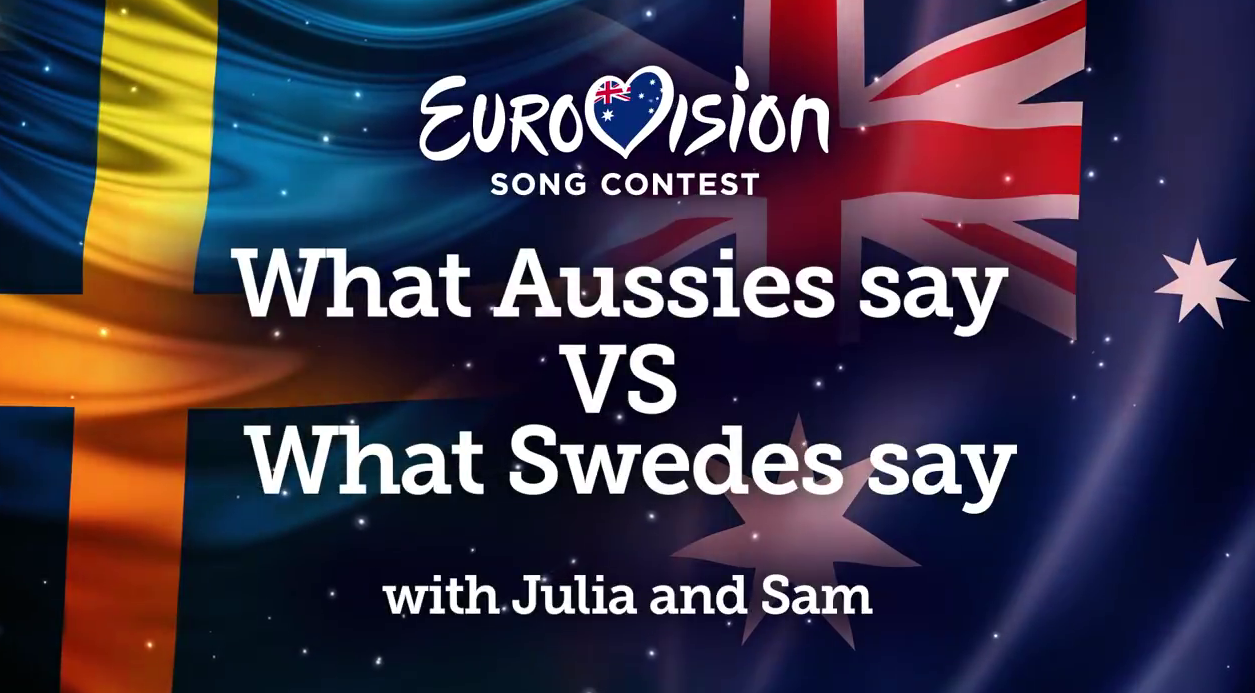 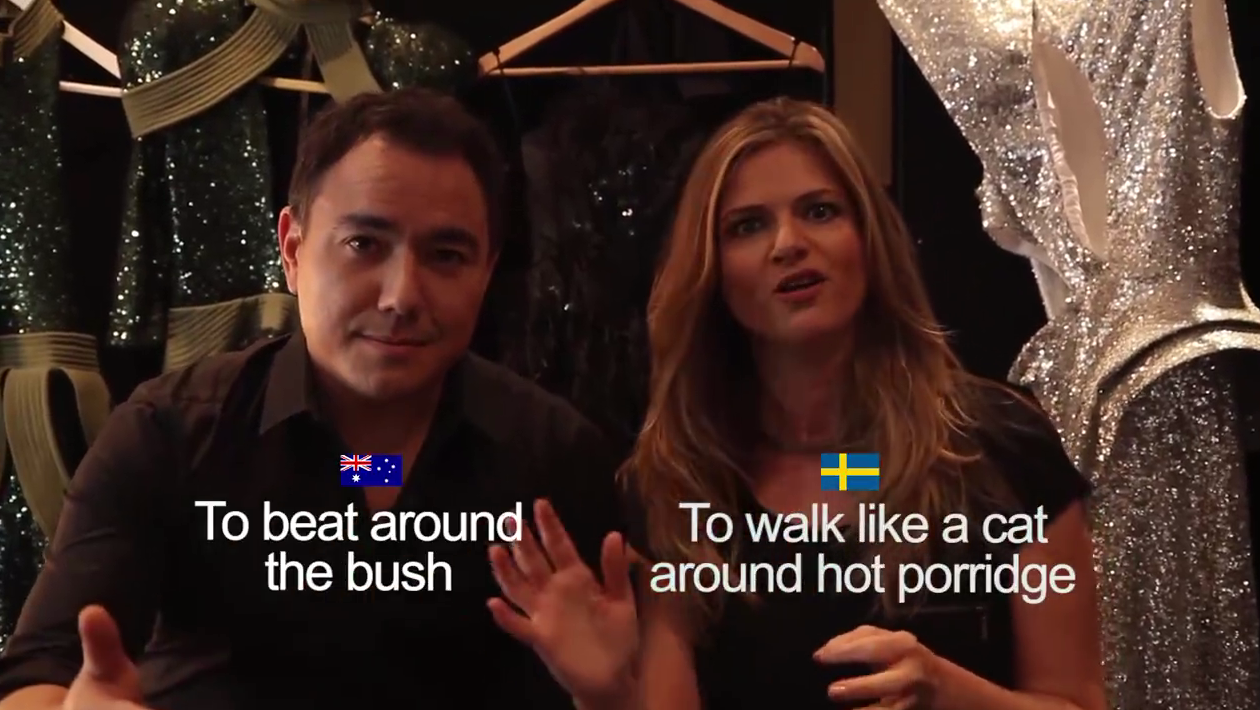