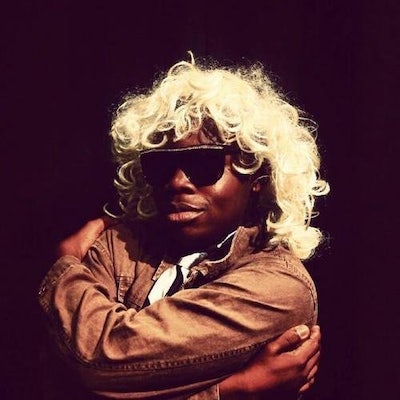 For someone who makes other people laugh so much, it’s rare to see Demi Adejuyigbe without a deadpan look on his face… unless he’s talking about his favorite show, Gilmore Girls, of course. Demi makes up half of the podcasting Gilmore Guys along with his buddy Kevin Porter who, together, watch and comment on every episode of the show, from start to finish. This year, the podcasters got a second wind after Netflix revived their muse with the new miniseries Gilmore Girls: A Year in the Life. When he’s not on air or writing for NBC’s The Good Place, Demi is tweeting hilarious observances of the world and posting his ridiculous mashups on Bandcamp (Steely Danzig, anyone?).