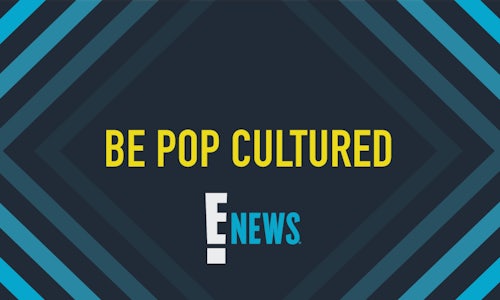 "E! News" recently consolidated its linear and digital divisions to effectively deliver pop culture and entertainment news to consumers 24/7 on all screens. The objective of the campaign, "BE POP CULTURED," was to capture the spirit of this new "E! News" and reflect the brand's dominance as the news leader covering celebrity, movies, fashion, beauty, lifestyle, memes, television, music and more.

E! News is reinventing entertainment and pop culture coverage for the millennial generation with the new "BE POP CULTURED" multi-platform marketing initiative that reflects the cutting-edge and up-to-the-minute nature of the content creator. Committed to delivering fully customized entertainment and pop culture news to audiences 24/7 on all platforms and with a unique, stylized point-of-view, the innovative marketing concept embodies the brand's leadership in the space with ads that are topical, catchy and informative – allowing fans to be in the know on what's trending, and at any time. "BE POP CULTURED" debuted in August 2016 across social, digital, mobile, outdoor and TV, and will live on in the positioning of the brand beyond the length of the campaign.

A true extension of E! News, "BE POP CULTURED" works to elevate pop culture (and those who love it) in a fun and clever way. Driven by the social and digital influence of E! News, creative lives on all social platforms from Facebook to Tumblr and engage fans everywhere they are consuming information by sending audiences to E! News for all the things they might be missing in the entertainment realm, with lines inspired by the theme such as "If you think Belieber is a typo, you need to BE POP CULTURED." Assets were also showcased on billboards in highly trafficked areas including Sunset Blvd. in Los Angeles and on the world's largest billboard in New York's Times Square, as well as through ads with digital media companies including BuzzFeed and Refinery29. Additionally, lines appear in contextually relevant spaces such as "This is where Kim broke the internet. BE POP CULTURED," placed fittingly on the PAPER Magazine website where Kim Kardashian left her mark with the notorious post-baby cover reveal. The campaign also exists on the small screen within daily news flashes on the network, and received cross-company NBCUniversal support through video spots and talent social efforts. Plus, fans will soon be able to access their very own E! emojis (or "E!ojis") via the App Store and Google Play allowing users to share familiar pop culture moments and objects with their friends via graphics like a selfie stick, duck lips and a tongue licking a donut.

Just as "E! News" serves as fuel for pop culture conversations, the campaign embraced what it means to be "in the know" and engages fans with the most current breaking news headlines and celebrity updates across all platforms. 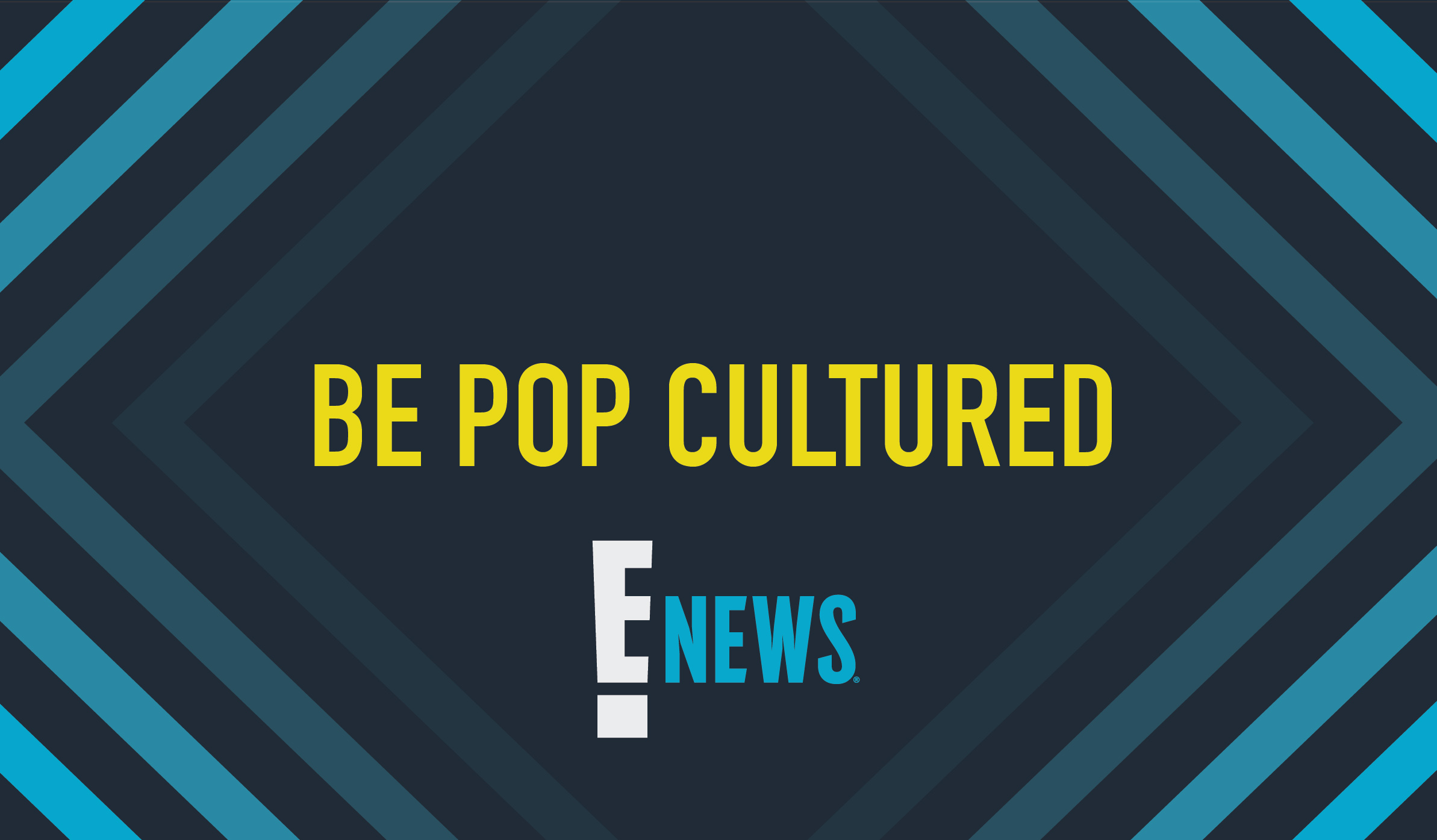 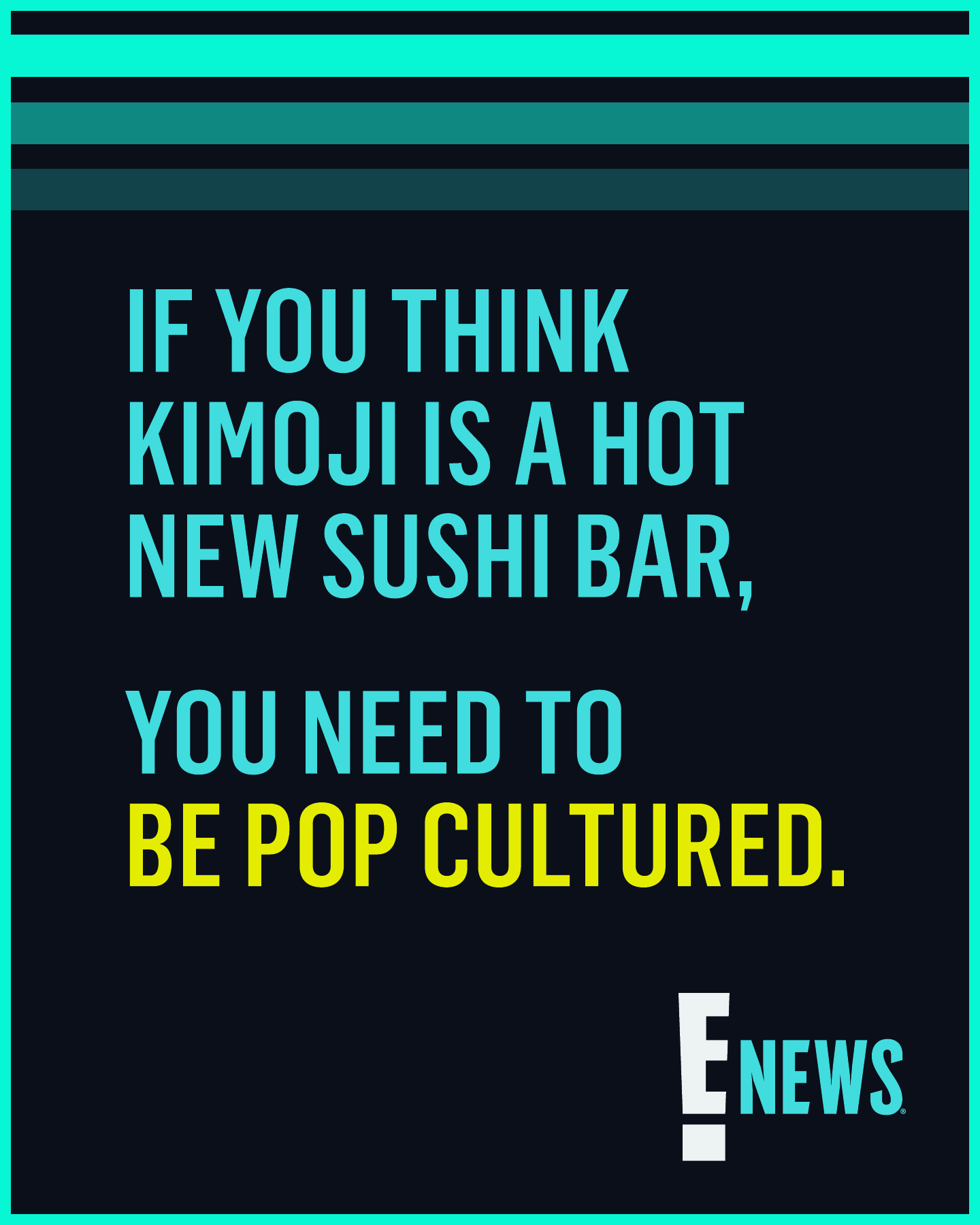 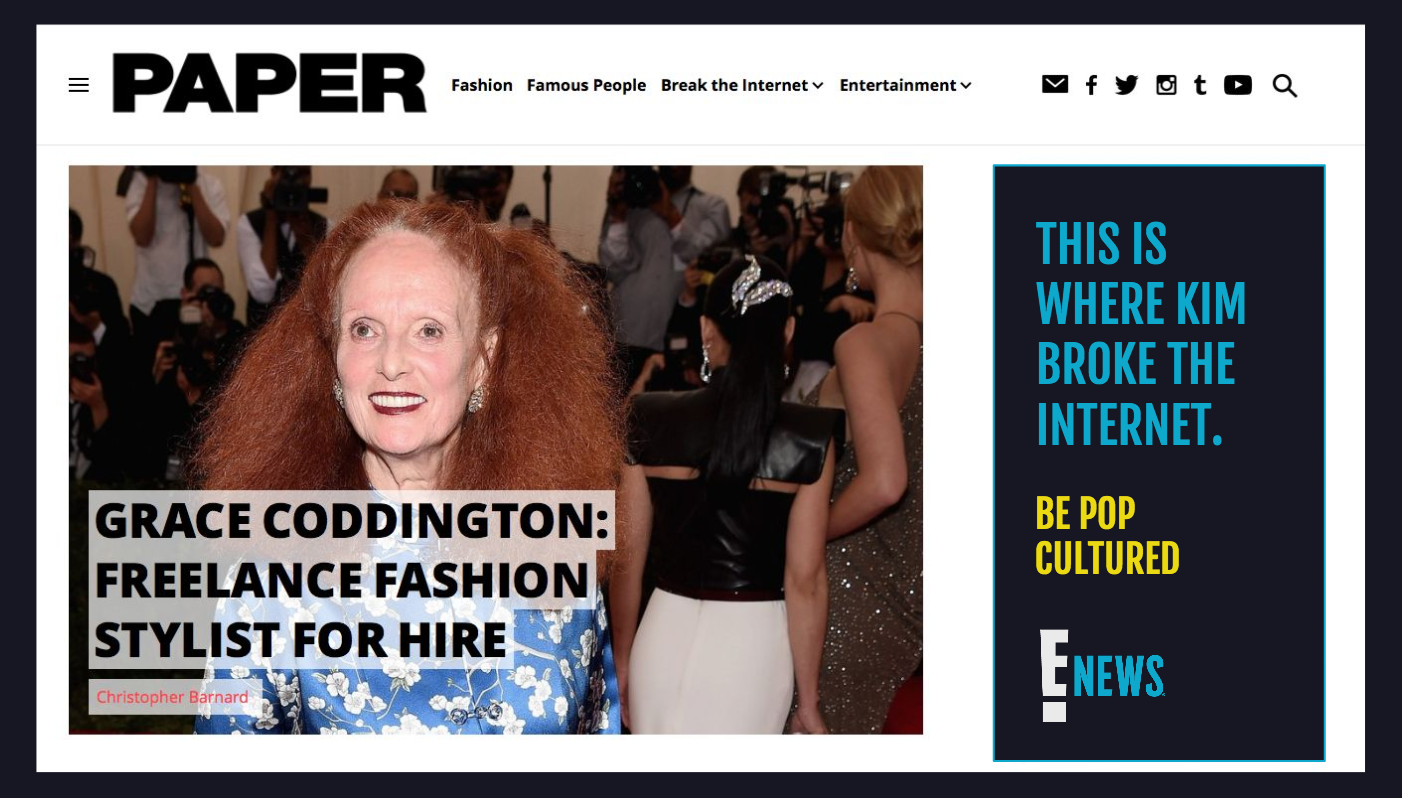