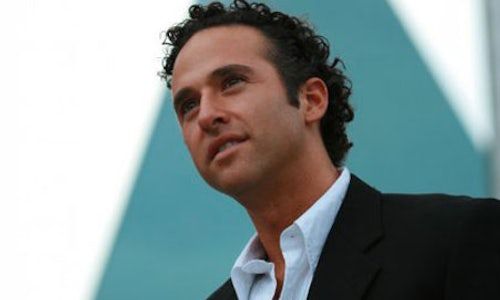 Tired of the stigmata that doctors need to wear a white coat and professionalism can only be demonstrated with a cold, uptight personality? Dr. Scott Blyer aka DrBfixin blows this perception out the window. After following for years what his mentors advised him, he felt stifled, and believed he was trapped wearing someone else's shoes. Through his witty and racy sense of humor, flava for gangsta rap, flashy footwear, desire to educate, and constantly impressive surgical results, DrBfixin with his hammer in hand proves that a doctor can be a normal dude who happens to be lit. With an increase of nearly 17,000% in Snapchat viewers over the past year, DrBfixin takes the mystery out of surgery for some, inspires others, and gives the rest some great laughs on the daily

Starting everyday with his intro and a new "I'm the guy who…", pointing out life's odd moments that often go unsaid but hardly unnoticed, another day begins. Every day we create miracles, improving people's self esteem and making their dreams come true. With 2-6 cosmetic surgeries on the agenda on patients from all over the world, DrBfixin teaches while performing the perfect Brazilian buttlift, to Future or Drake in the background. When surgery is done, it may be The Steph Parra's song of the day, Celebrity news, visits from local celebs, Guio's fashion tip, Lip sync battle, a line from the Justo (the most interesting PA in the world), or Stuntman Jim's random facts. Even if you don't like surgery, there is something for everyone. Each week we feature a parody of Undercover Boss, Shark Tank, Olympics,etc. Contests are held and offered on a monthly basis involving and encouraging new followers often winning prizes such as concert tickets, discounted surgeries, or DrBfixin gear. Each day ends with shout outs to our fans from around the world and his catch phrase "Stay fixin my friends".

Our snapchat audience grew 17,000% in 2016. The growth in our snapchat audience also affected our IG platform showing an increase of 8,5000%. The popularity of our social media has been featured in mainstream media articles, and has our surgery schedule booked solid half a year in advance. We were named atop the list published by US News for best medical snapchat accounts. We have had students from around the world asking questions and learning from us, and visiting our facility to shadow us. We have become the dirty little secret of some a few celebs as well. Our gross revenue and staff size has doubled since the success of our Snapchat account. Inspiring letters and messages from people are commonplace from people now longer fearful of surgery, who are no longer, students wanting to learn more, and those now aspiring to pursue a career in some aspect of medicine. It has made work fun again for me, and brings some levity to the stresses of life not to mention It has made us celebrities in the medical field. 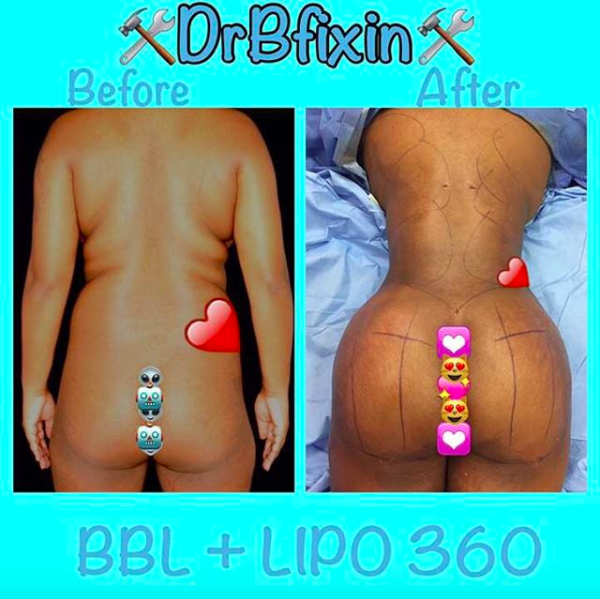 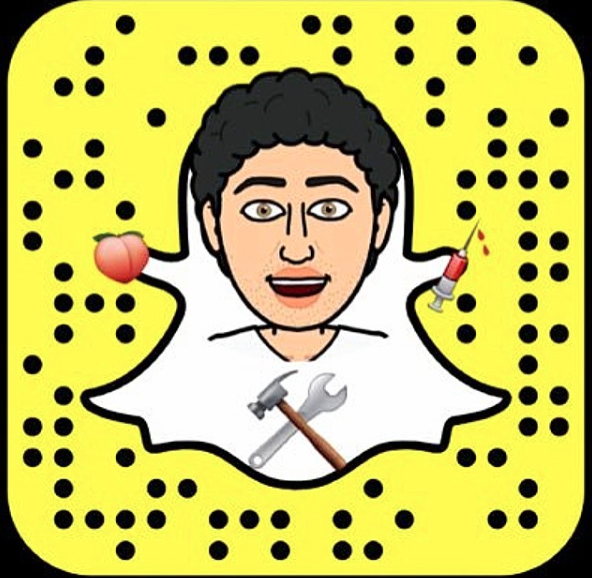 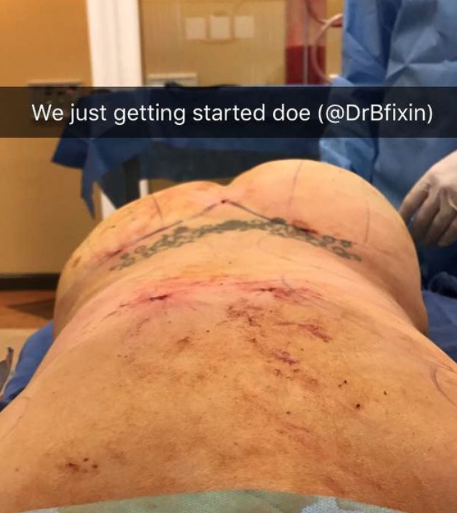 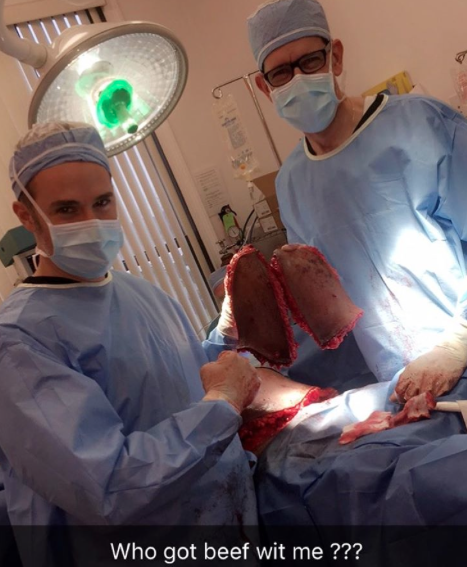 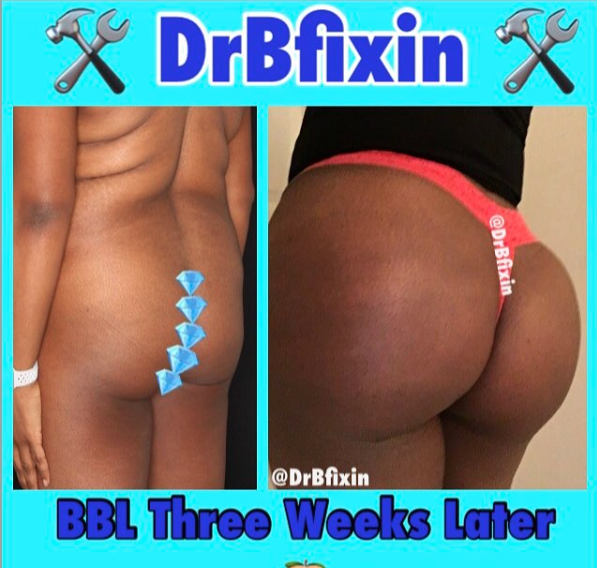 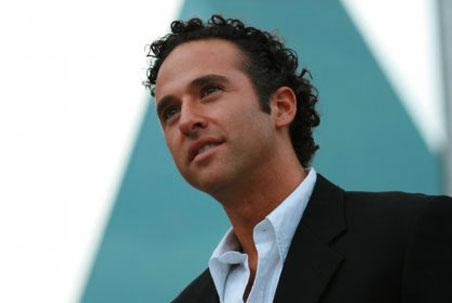