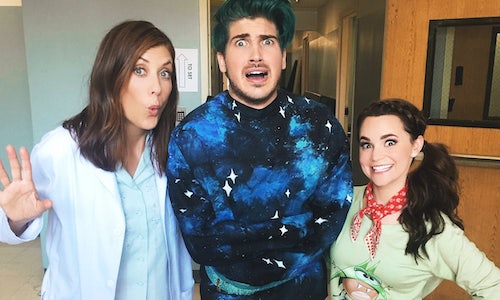 It's becoming increasingly difficult for mobile brands to cut through and at Seriously, we challenge ourselves to be as creative in our marketing campaigns as we are in our game design, story, characters and world in our Best Fiends games. Our focus is not just on building successful Pixar quality mobile games, but in building an entertainment brand through mobile gaming experiences.

To help build our Best Fiends brand and drive downloads and engagement for the game, we created a tongue-in-cheek video titled, "Don't Download Best Fiends" starring a mainstream celebrity and well-known YouTube influencers.

The video was created in response to countless letters, messages and posts from our fans about how much they are obsessed with playing the Best Fiends mobile game, and was a playful way to address our audience and gain new interest in the game. By combining a traditional celebrity with YouTube talent, we wanted to reach audiences across different demographics, as Best Fiends is a game for all ages.

For "Don't Download Best Fiends," we teamed up with Kate Walsh (Grey's Anatomy and the upcoming Netflix Series Thirteen Reasons Why) and two of YouTube's biggest stars – Joey Graceffa and Rosanna Pansino for a video campaign tied with an in-game update. The video combined the best of Hollywood talent with the best of YouTube talent to create a hilarious campaign poking fun at our fans' obsessions with playing Best Fiends. Walsh starred as a doctor treating patients for various aliments from playing the game for hours on end, such as gamers' thumbs, excessive sweating and sleep deprivation. The video launched on September 1st and was distributed through our YouTube and social channels, as well as the social channels of Walsh, Graceffa and Pansino.

At the same time, as part of the campaign, we released an in-game update which featured the World's Biggest Mobile Treasure Hunt in Best Fiends, where Walsh, Graceffa, Pansino and 12 more of the biggest YouTube stars such as Rachel Levin, Fine Brothers and VanossGaming each hid personal themed symbols in the game for players to find. Players that found all 15 symbols won a new character in the game.

The video was produced entirely in-house without outside agency support.

The campaign was a huge success and the video received over 6 million views over Labor Day weekend alone. To date, the video has been viewed nearly 20 million times across YouTube and Facebook.

"Don't Download Best Fiends" was one of the top 10 most watched ads on YouTube in September, and won one of "YouTube's Ads of the Year" for the category "#TheYouTubeAd That Puts Stars In Your Eyes," beating out other finalists including campaigns for brands like BMW and Lyft through voting by fans. "Don't Download Best Fiends" was the only finalist in which the campaign was produced in-house.

The Best Fiends mobile game received an additional 1 million downloads over the first weekend of the campaign (that's 1 download for every 6 video views). To date, Best Fiends has now been downloaded over 50 million times.

Additionally, Best Fiends reached over 2.35 million daily active players during the campaign — our highest ever to date. 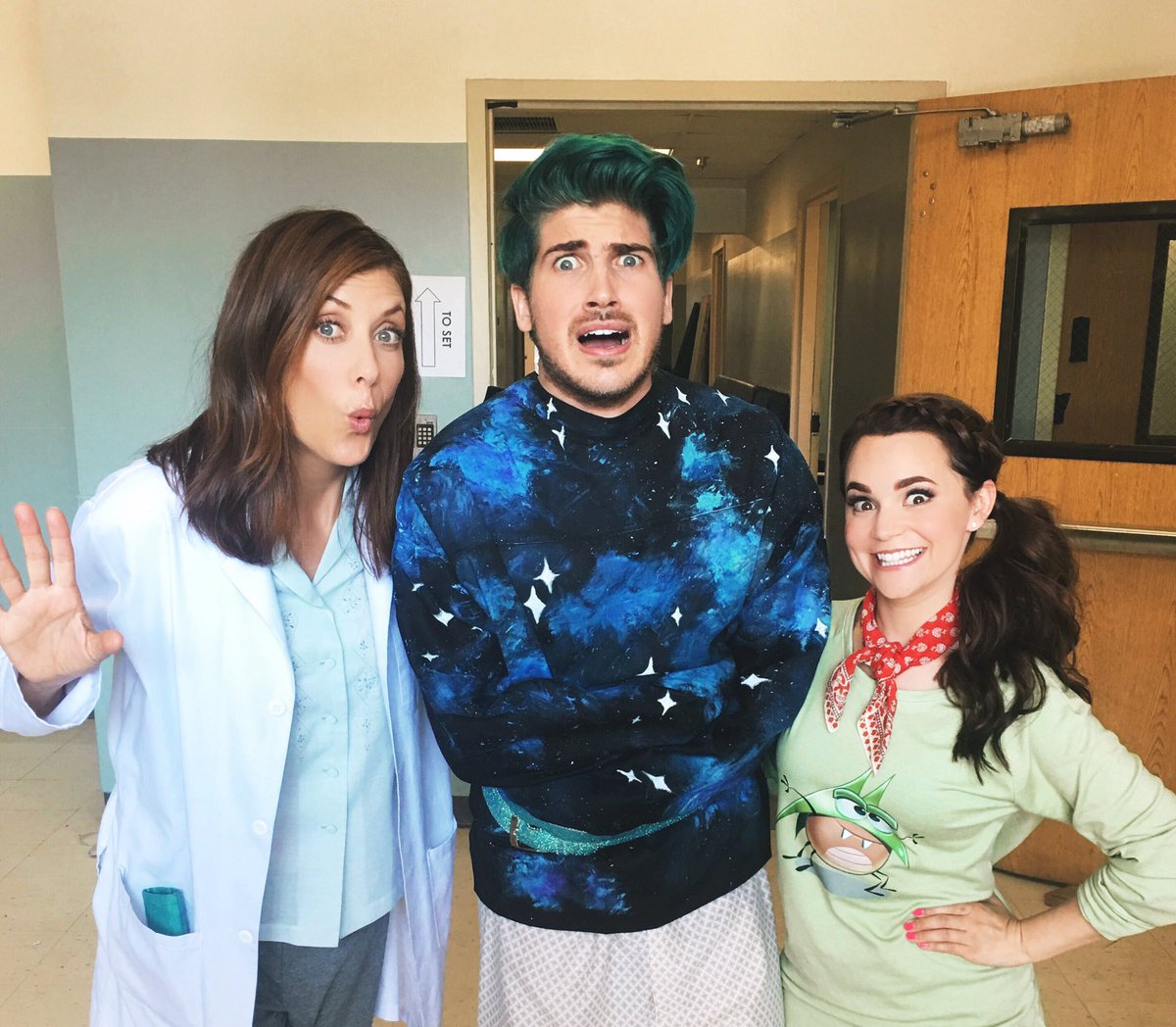