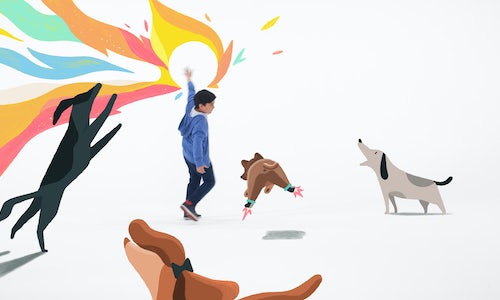 More than two million adorable puppies are purchased annually online and in pet stores. Almost every one of those dogs came with a dark secret: they were products of inhumane puppy mills operated by breeders with little to no regard for animal welfare.

Fortunately, most people already awareness that puppy mills are centers for abuse and cruelty thanks to the continued efforts of the Humane Society of the United States and other animal welfare groups over the years.

Unfortunately, puppy mills are still able to persist thanks to online sales that provide instant gratification and pet stores obscuring where pups are really coming from. Caring fatigue is also a very real issue the takes away from cause marketing effectiveness in the space.

As Creative and Media Agency of Record for the Humane Society, Rokkan was tasked with launching the latest in a series of PSA campaigns on behalf of the organization to continue its advocacy against puppy mills and raise awareness among potential puppy buyers.

Being mindful not to add to the emotional exhaustion that cause marketing in the space can induce, "Don't Buy into Puppy Mills," contrasted the innocently imagined origins of puppies with the hidden reality that is the still-thriving puppy mill industry. The campaign was centered around a film that focused on a group of children's imaginative responses to the question: "Where do puppies come from?" Their optimistic and uniquely innocent answers were then transformed into visual animations to convey a sense of wonder before pointing to the harsh realities of puppy mills and encouraging viewers to help "change the story for more dogs."

A decidedly more hopeful and positive campaign approach when compared to other similar efforts.

This campaign was more than just an informational film, but also a true call to action that expanded the Humane Society's overall reach. Viewers were directed to visit DontBuyIntoPuppyMills.com and sign the "Puppy Pledge" to affirm that they will choose not to buy their next pet from a pet store or website; refuse to buy supplies from any pet store that sells puppies; and always consider adoption as a first choice. Pledge signers could also opt in to receive regular updates on Humane Society efforts to advance animal welfare. Visitors to the campaign page were also encouraged to spread the word by creating a custom puppy story on and sharing it on Facebook.

To date, the campaign has delivered millions of overall media impressions, including more than three million completed video views. It has diverted over 120,000 clicks away from searches in the "puppy for sale"vein, and netted more than 34,000 Puppy Pledge sign-ups during its planned two-month promotional period, far surpassing the Humane Society's three-year goal for the Pledge sign-ups. 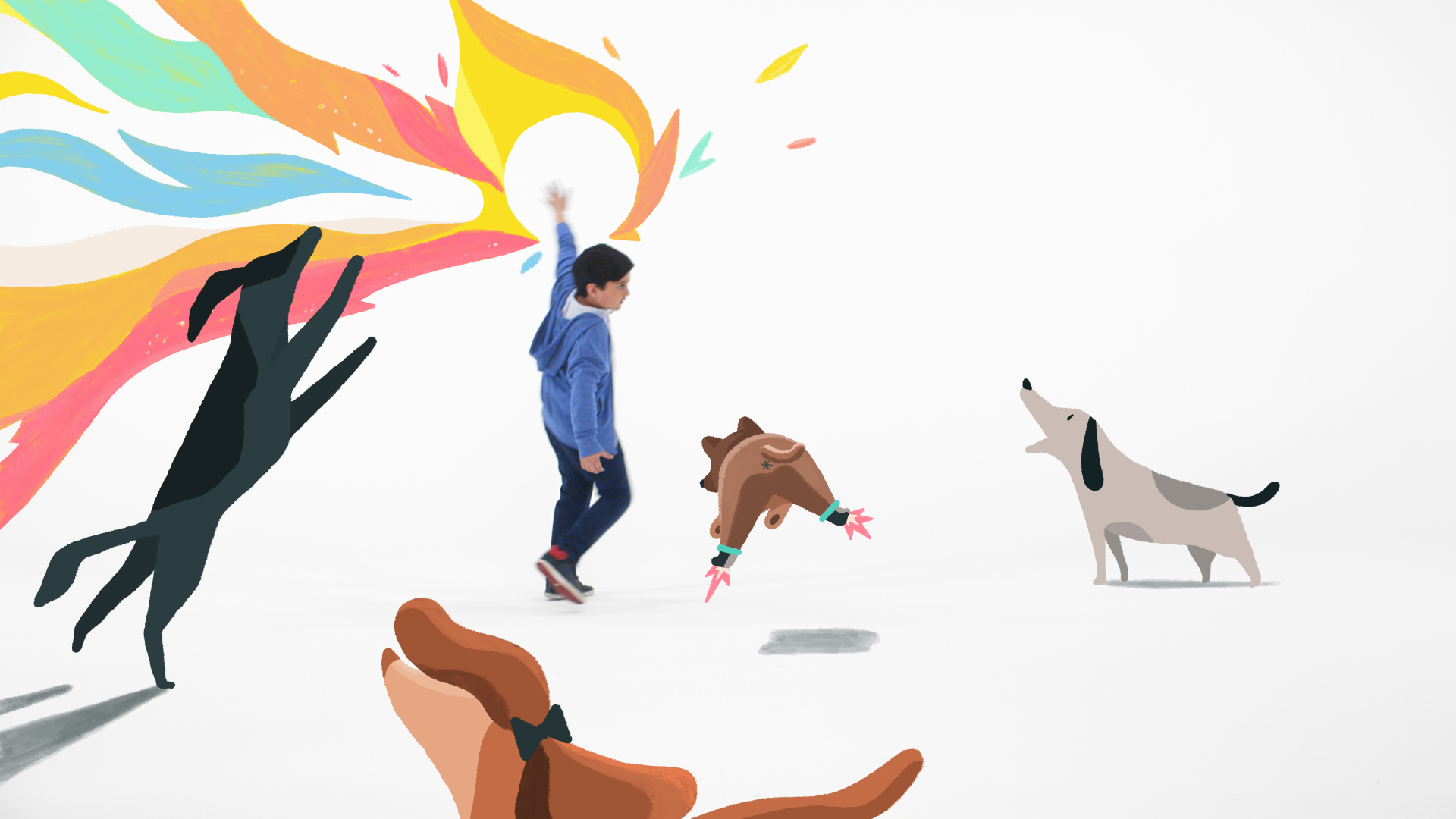 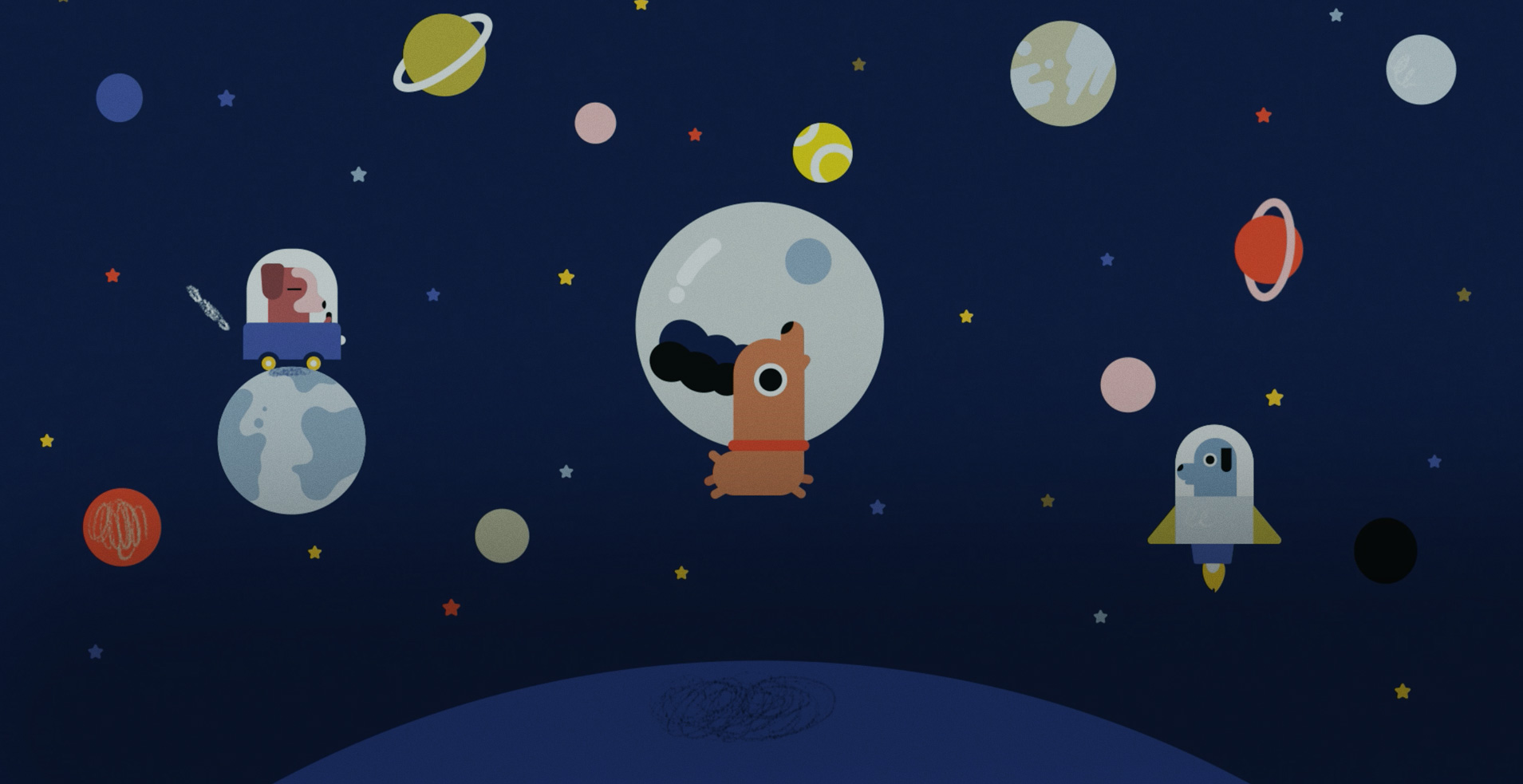 Rokkan, The Humane Society of the United States