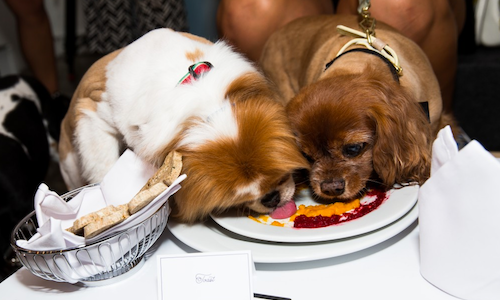 How do you market a dog bed? There are thousands of them already on shelves. Not to mention, it's a pretty mundane household product. Casper's genius product design team poured hours of research, testing, and prototyping into making the best possible dog bed. It was more than a year in the making, and we wanted to make sure it rightfully stood out on a crowded aisle at launch.

Our goal was to turn a dog bed an internet sensation.

We selected the 20 most elite dogs on Instagram to attend the Casper dog bed launch dinner in downtown Manhattan.

The dogs arrived on the green turf carpet where they had their photo taken for all of the surrounding blocks to see. Crowds of paparazzi gathered to sneak a shot of celebrity guests including Menswear Dog, Toast, and Marnie.

The dogs found their place card across a 15 foot table, and humans packed into the room around them with smartphones in hand. A magical evening ensued as a string quartet serenaded the dogs with music, including classical compositions by Vivaldi and crowd favorites, like Who Let the Dogs Out. Each dog was served by their very own white gloved waiter as the humans oooh'ed and ahhh'ed.

Bread baskets filled with dog biscuits were placed on the table. The first course — hot dog flavored water — was poured and slurped down promptly at 8pm.

For the main course, the waiters revealed a juicy medium rare steak served with cranberry drizzle over a bed of sweet potato mash. It was elegantly prepared by a renowned dog chef.

For dessert, the dogs enjoyed Shake Shake Poochini Shakes, first licking their bowls clean and then diving into their neighbor's bowl.

The entire scene was more entertaining than even the funniest YouTube video... but it made for a great YouTube video too. Prior to the event, we sent out an digital invite to all of our customers and social fans so they could tune in from home. We partnered with The Dodo to livestream the event, and hundreds of thousands of people watched from the comfort of their own bed.

While surprising well-behaved, the dogs still ate their own meals and then leapt across the table to see what other food they could get their paws on. The crowd cheered, laughed, and recorded the magic.. Each dog shared their proudest moments on Instagram, while we Snapchatted every celebratory second.

Dogfluencer attendees brought in a combined 3.5M followers from the likes of Marnie, Toast, Menswear Dog, Chloe Kardoggian, Dogs of Instagram, Chloe the Mini Frenchie, Hamilton, Muppet, Ella Bean, Pica the Pom, Underpants and Quincy Fox. They racked up hundreds of thousands of likes, shares, and comments. The dog bed rose in popularity, racked up sales, and internet dogs far and wide have partnered with us since. 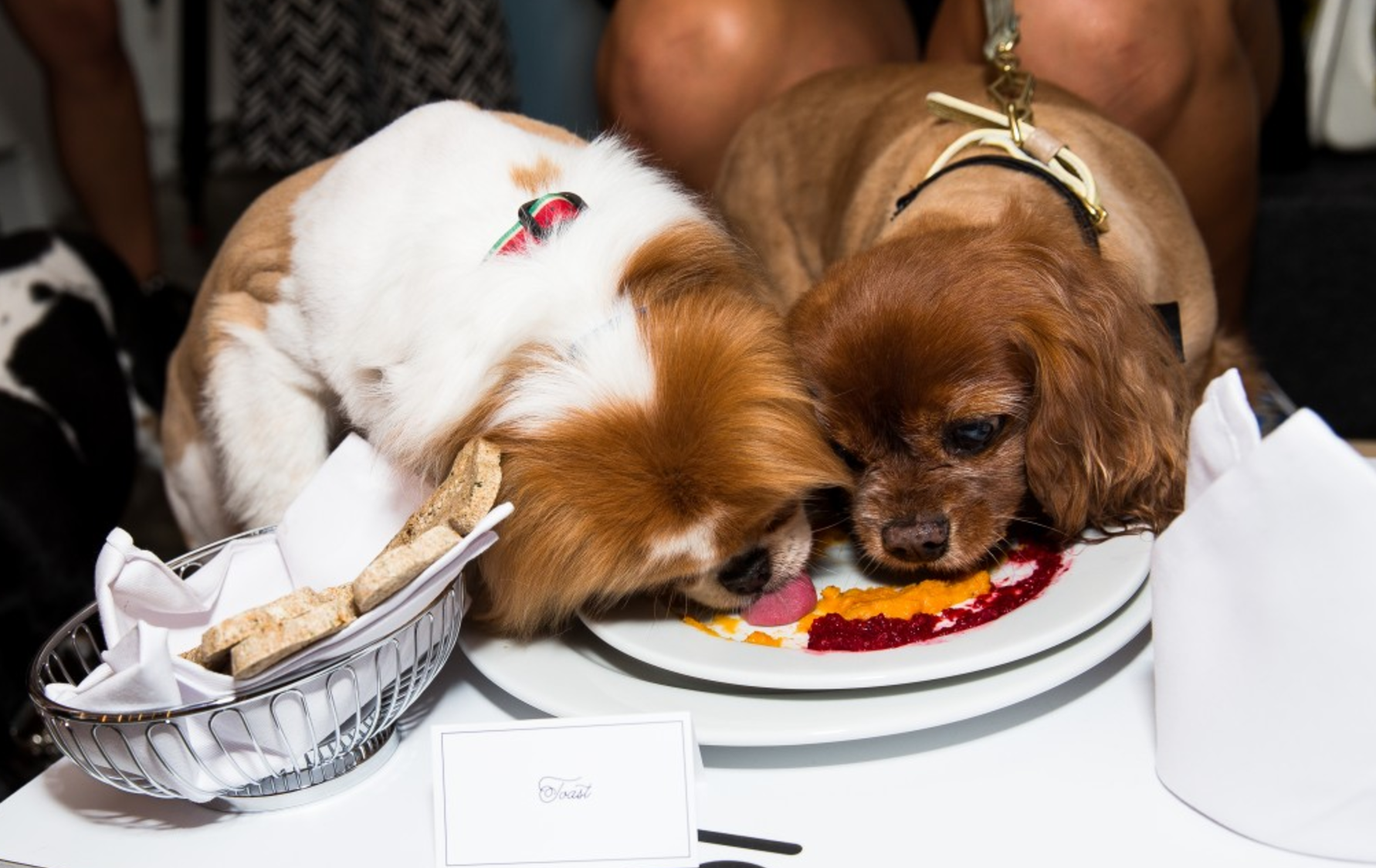 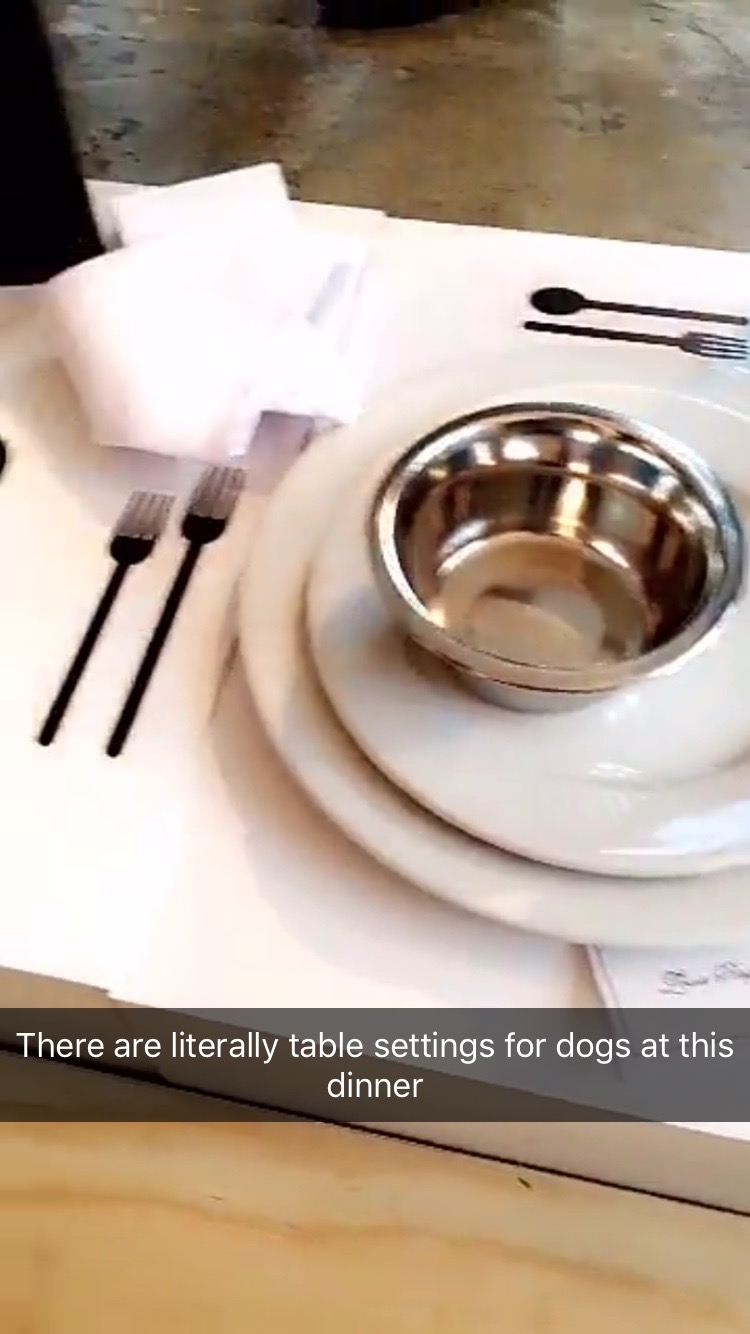 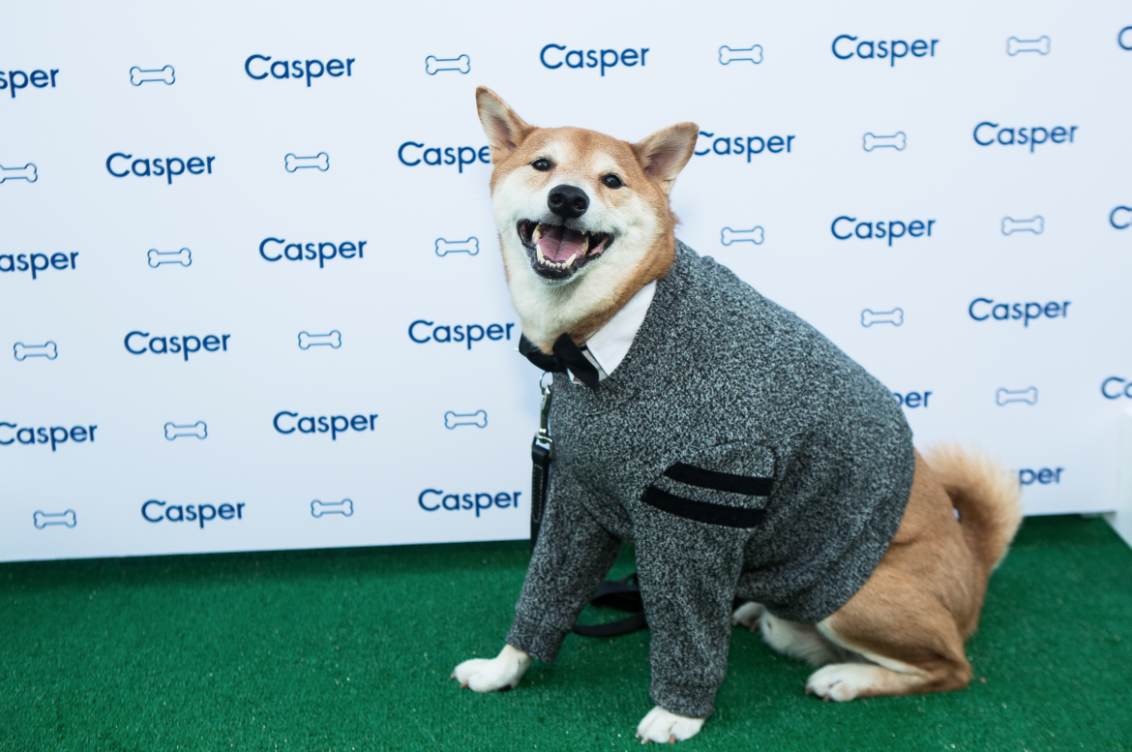 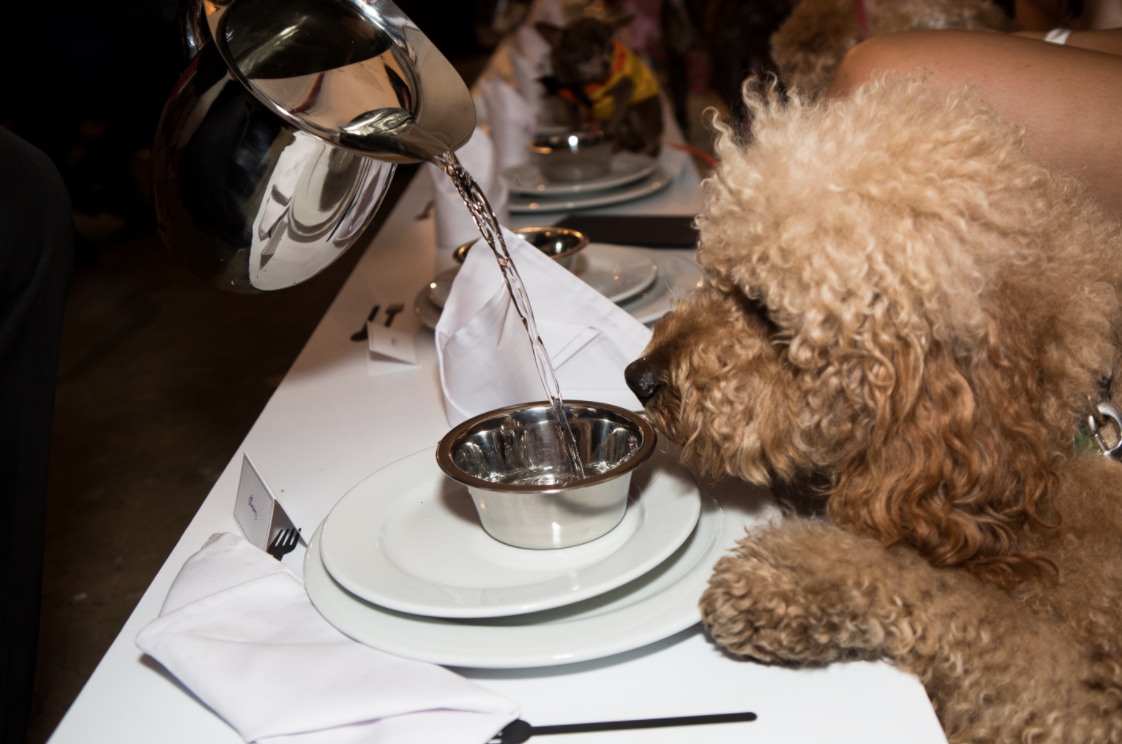 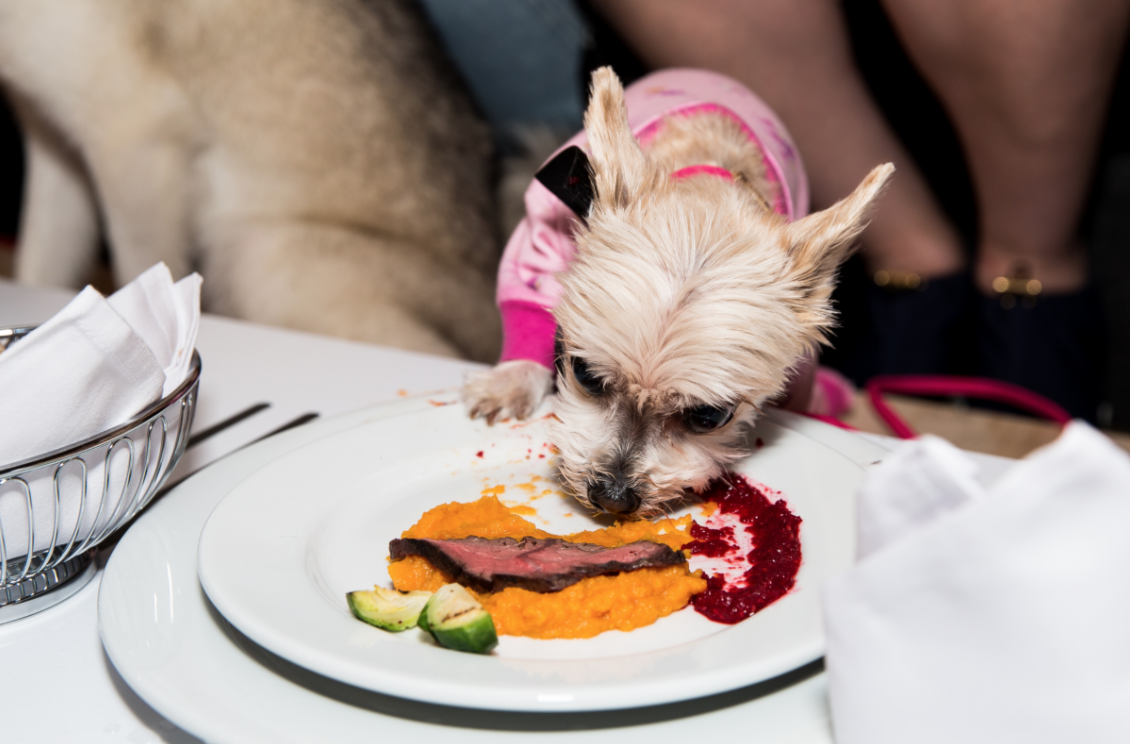 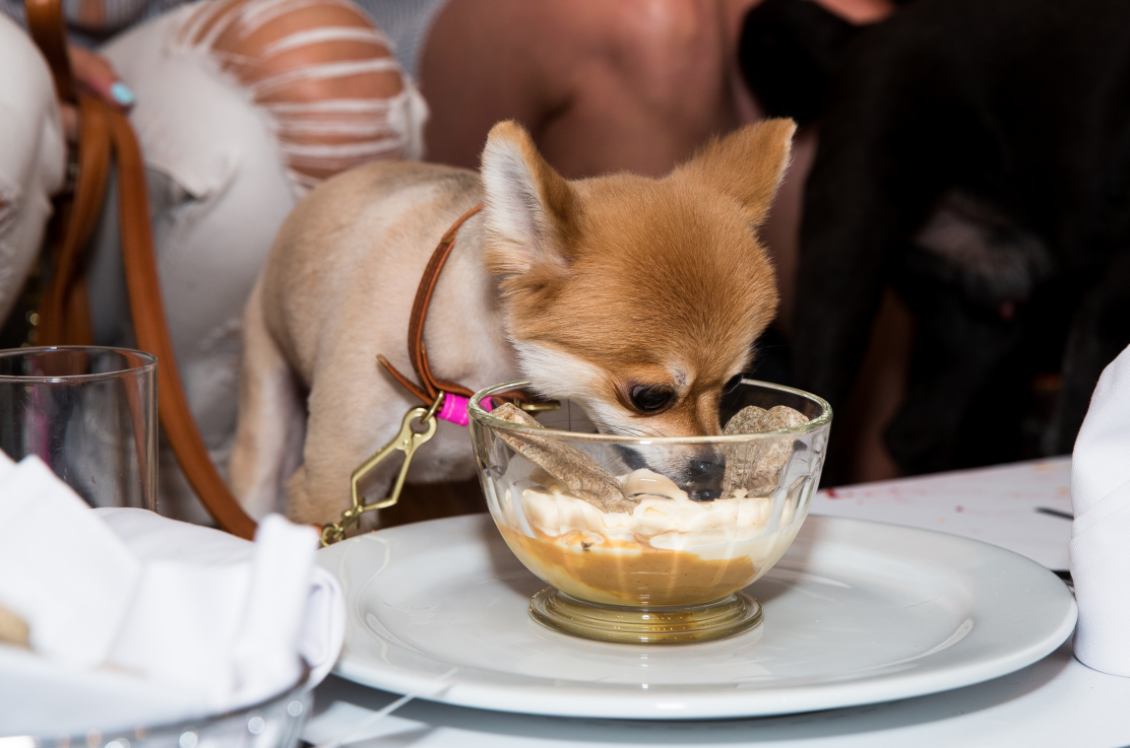 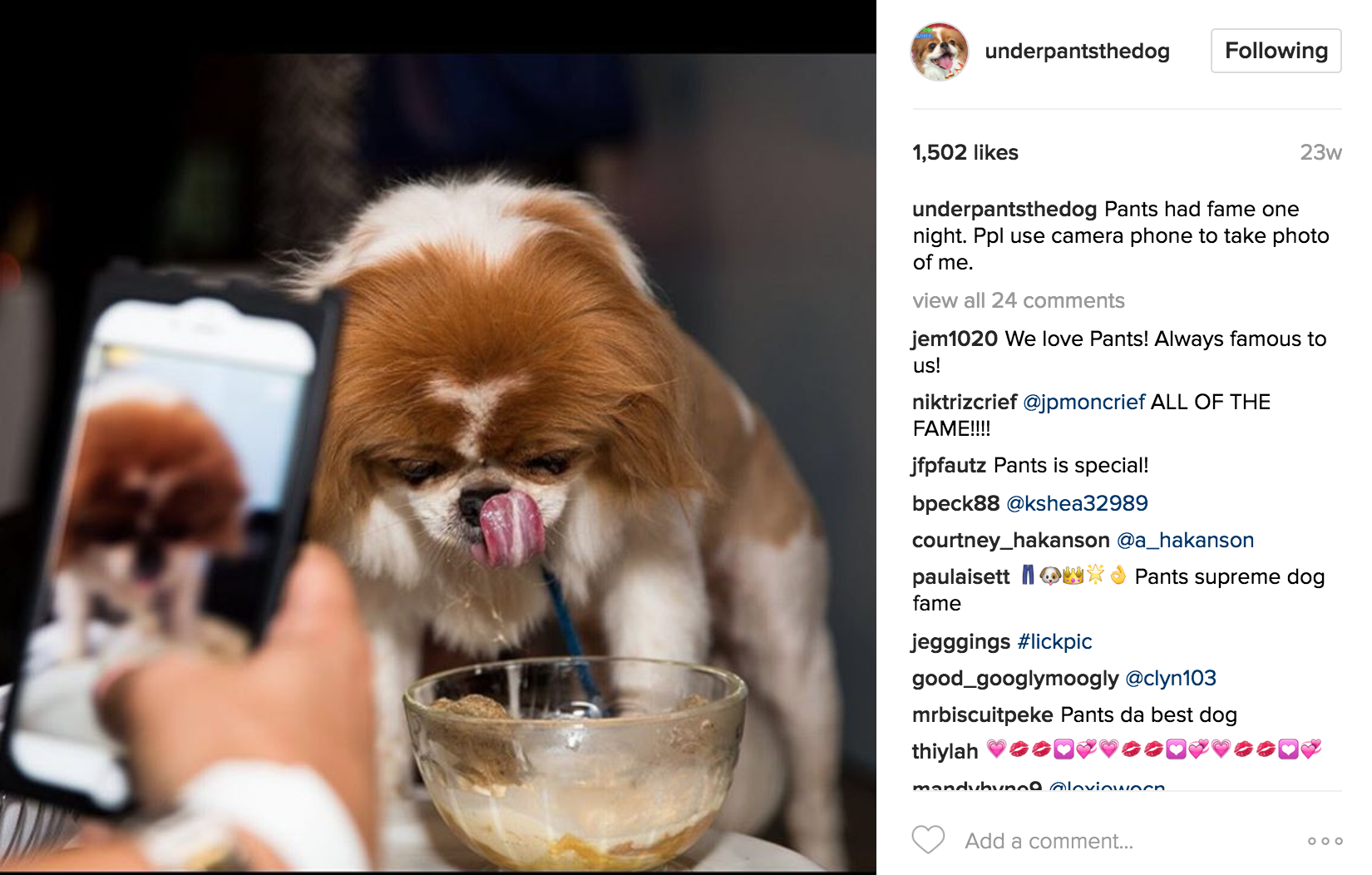