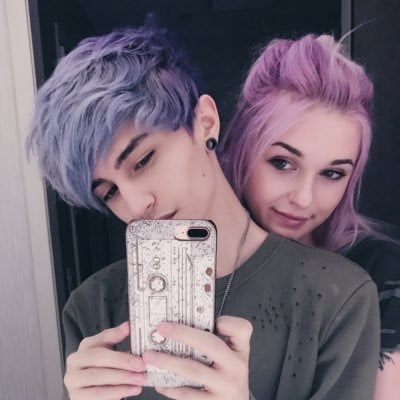 Finalist in YouNower of the Year

Regularly making the Editor’s Choice selections on YouNow, Diego “Diegosaurs” Navarrette is something of a superstar on the platform, with almost 600K fans and 12M+ total views. The 20-year-old from Colorado loves “having deep life conversations” with his followers, opening up about everything from his sexuality to how to dye his hair perfectly pink. Though he also has popular Twitter, Instagram, and YouTube accounts, he heads to YouNow when he just wants to hang out with his fans, live streaming his whims like cooking up “some roasted Goldfish tonight” with a laser pen and comparing hairstyles. He also appeared in January 2017 with a bunch of other super-popular social media stars on the #GoodTimesLive tour in Chicago, cementing his status as a top influencer.