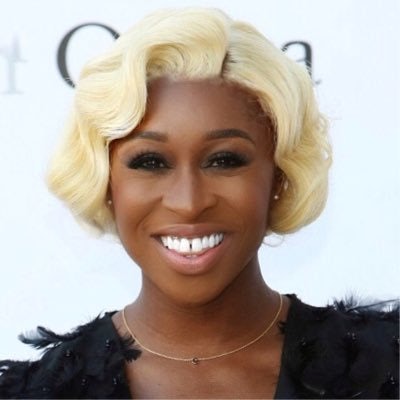 British-born singer and actress Cynthia Erivo is proud to be “not more of one than the other, ALL of both.” Cynthia’s breakout role on Broadway came as Celie in this year’s The Color Purple, which also netted her the Tony Award for Best Actress in a Musical, though she’s been a regular on the British stage since her debut in 2011. She takes to Twitter to discuss politics, theatre news, and give shoutouts to her fellow black actresses and singers for their many achievements. Whether she’s running a marathon or supporting the #ImWithHer movement, Cynthia lets her followers know all about her creative life and strong opinions.