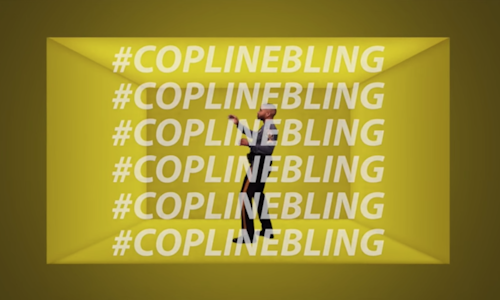 The UD Police Department partnered with the UD Office of Communications and Marketing to create a viral video campaign that would deliver a catchy comedic message with a concise call to action — download the LiveSafe app. "Copline Bling," a parody video of Drake's "Hotline Bling," promoted safety messages including information about downloading the LiveSafe app.

Another objective was for the UDPD to build its online audience on Facebook and Twitter as well as to strengthen the relationship the unit had with students offline.

In an effort to build a stronger relationship with students on campus, Captain Jason Pires of the UD Police Department set out to connect with them on a level and language that was relevant and trending at the time. The video from Drake's hit single "Hotline Bling," was fast approaching 1 billion views on YouTube and Pires called upon a friend to record a parody version of the song with new lyrics written by Captain Pires that were relative to the University of Delaware's mission of increasing downloads of the LiveSafe app.

Copline Bling was launched via the main UD Facebook page — the platform that had the largest owned audience — on Friday afternoon on January 29, 2016. Additionally, it was uploaded to YouTube and pushed via Twitter and Instagram.

Days after the launch of the video, students returned to campus following winter break and the UDPD hosted an in-person event at the main crosswalk featured in the video. Officers featured in the video handed out T-shirts in exchange for on-the-spot downloads of the LiveSafe app and they were immediately recognized and approached by students for selfies and high-fives throughout the event.

A follow-up behind-the-scenes video featuring an interview with Captain Pires and the UD student in the Copline Bling video was posted two weeks later.

There was no budget for the video production; officers volunteered their time and UD staff worked regular office hours to deliver the final product. There was no paid social media content strategy and all engagement earned was organic.

You can call us on a blue phone, whenever you need our help

Call us on your cell phone, whenever you need our help

You can feel safe, you know what we do do do

There's no reason that we shouldn't get along

If you feel threatened, just give us a call

When it's summer, spring and through the fall

You can feel safe, you know what we do

That's what we have the Live Safe app for

You can run and page us when they act wrong

When you spot someone you've never seen before

You can call us on a blue phone, whenever you need our help

Call us on your cell phone, whenever you need our help

Within the first six hours of the release, the video went viral on Facebook, was trending on Twitter and earned attention from nearly every local newsroom, including the News Journal and Action News in Philadelphia. In just the first week, the video earned coverage from more than 22 media outlets, including international newsrooms as far away as Canada and Australia as well as the Huffington Post. It received heavy regional coverage and was popular nationwide as a conversation starter on morning TV.

Local news from California to Kansas City to Washington, D.C., ran clips from the video. It was also heavily shared by various police departments and websites focused on law enforcement.

To date, the video has reached nearly 5 million people and been viewed over 1 million times. The hashtag, #CoplineBing, has been used nearly 1,000 times across social platforms. The UD Police and main UD accounts gained almost 4,000 followers collectively with just this video campaign. Most importantly, more than 500 UD students downloaded the LiveSafe app during the campaign. 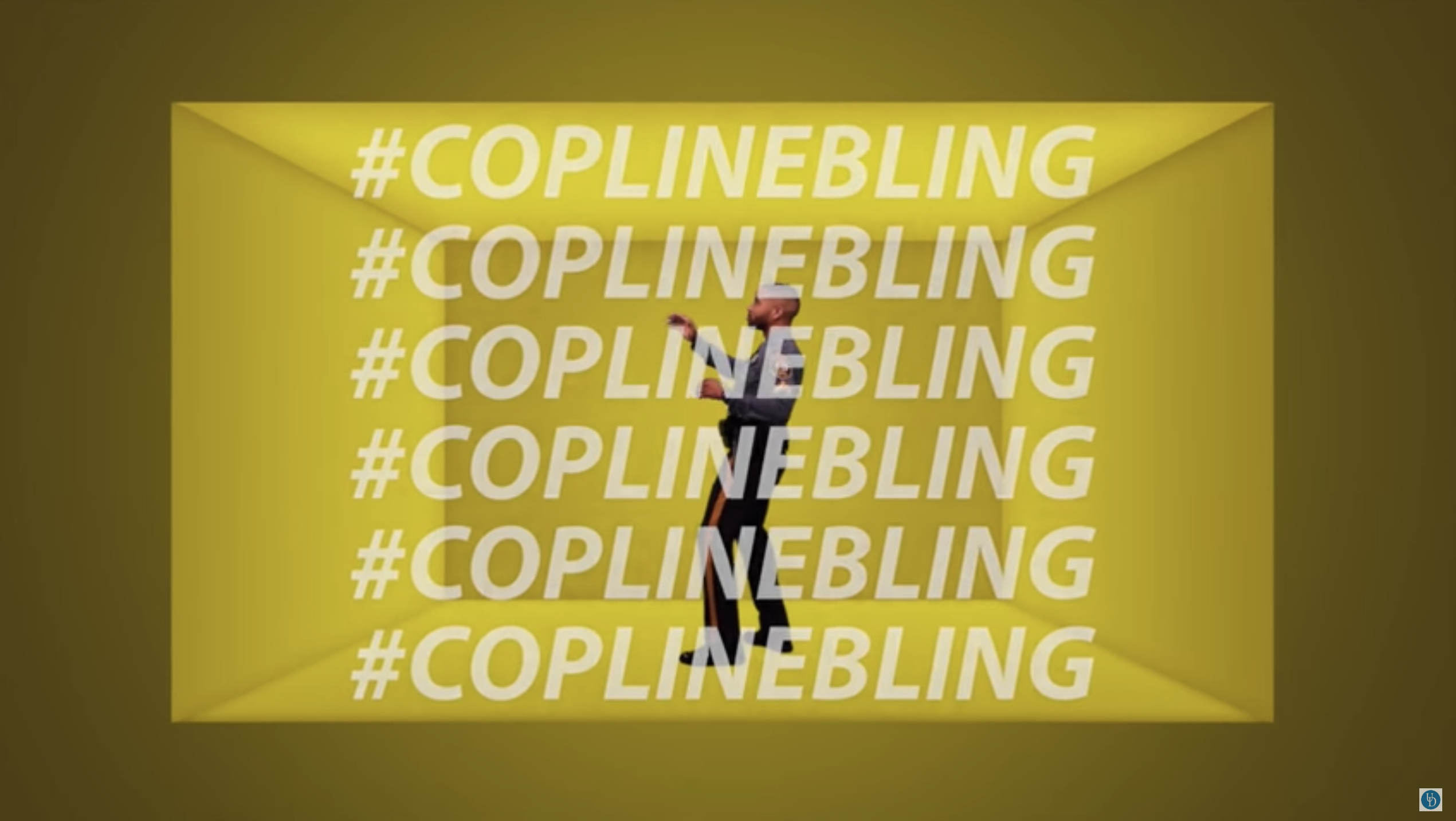