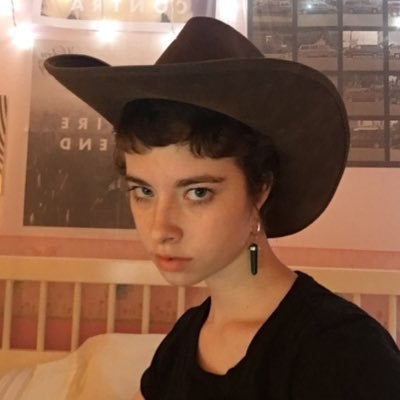 Chloe Woodard almost broke the internet in late 2015 with her viral vine “who is she,” and started a sensation on her Vine feed, which blew up in 2016 with almost 1 million followers. Her smiling sarcasm and wickedly irreverent wit are on full display in videos that range from a profane “Father-son talk” to mocking “White people listening to rap.” She was a Vine featured creator at VidCon 2016, and also features her comedic style in collaborations with other Viners. The 17-year-old is, like her many Vine compatriots, moving to Twitter and Instagram, where her @contrachloe accounts already have massive followings. To say goodbye, she posted one last vine, harkening back to “who is she” one more time, with a surprise ending.