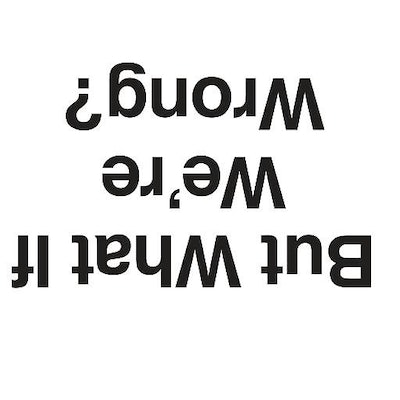 Best-selling nonfiction author and pop culture critic Chuck Klosterman is known for his philosophical, witty, and intriguing analyses and deconstructions of our internal impulses, desires, and fears. His ninth book, released in June of 2016, But What If We’re Wrong?: Thinking About the Present As If It Were the Past explores the potential falsehood of our current “truths,” and the conformist limitations inherent to a global internet. Using sports metaphors and social media platforms in his quest for truth and meaning, Chuck philosophizes, entertains, and poses existential questions to his 180K+ Twitter fans, altering the present as we think we know it.