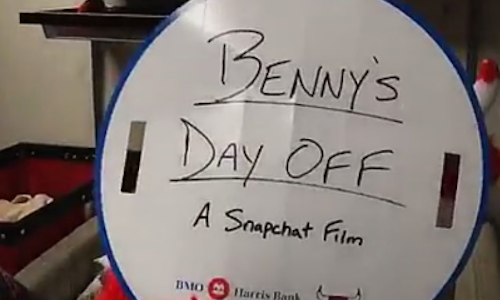 At the start of the season, the Chicago Bulls and BMO Harris Bank sat down to talk about how to build on their award-winning 2016 digital content efforts in the upcoming 2016-17 NBA season.

BMO Harris Bank wanted the Chicago Bulls to focus on solidifying the favorability of the bank in the local market and reach a demographic that lives outside of the typical banking channels and marketing platforms where BMO Harris is currently active. They wanted to do this in a new and innovative way that would capture the attention of our fan base (and beyond) due to the originality of the idea.

The Chicago Bulls have an ongoing focus on creating differentiated content across all digital platforms and great partnership-focused digital content, rather than just 'logo slaps'.

The 'Chicago Bulls Snap Films' built on the idea that very few brands or teams are using 'Snapchat Stories' to do anything beyond behind-the-scenes type content, even though the name of the product innately lends itself to storytelling.

Our idea was to create a series of short films presented by BMO Harris Bank and shot for and distributed through Snapchat Stories.

We decided to also bring The Second City (a Chicago based improvisational comedy theatre troupe) into the initiative to help with the creation of the short films. Importantly though, even though BMO Harris Bank is the 'presenting partner' of the content, their involvement is far bigger than just a logo slap, as their brand and their products are seamlessly woven into the stories and snaps.

We tested the idea in preseason with a short film of Benny the Bull working out to get in shape for the upcoming season. Once that performed successfully, we moved into planning a series of short films (each independent from the others) for the remainder of the season.

Our first short film was released in late January and was a 'murder mystery' film, focused around "Who deflated Big Ben?" The entire film (which lasted four minutes in total) was shot over a six-hour period, loosely broken into three "acts" and filmed in a mansion in the suburbs of Illinois.

We plan to release another three or four of these over the remainder of the season, though we'll move away from murder mystery for the next set of films. Each short film will focus on a different story line while authentically integrating BMO Harris Bank into the story in a way that feels organic.

The first Chicago Bulls short film performed very well with our follower base. We saw that more than 60,000 people watched the full four-minute film on Snapchat, without any paid support to drive viewership. We also received thousands of comments on Snapchat over the duration of the filming, with fans (unexpectedly) sending us their guesses and thoughts on who "committed the crime."

We were inundated with thousands of tweets and Facebook comments commenting on what we were doing on Snapchat, with all of it either praising the originality of the idea or sharing thoughts on who the perpetrator was.

From a BMO Harris Bank perspective, we were able to effectively activate them on a channel (Snapchat) that banks have virtually zero involvement on historically, and in doing so connected them with a demographic that they consider almost unreachable given their current marketing footprint.

We've also had a lot of questions from fans if we'll be doing another snap film, which is always a great indicator that we've created something that fans want more of in the future. 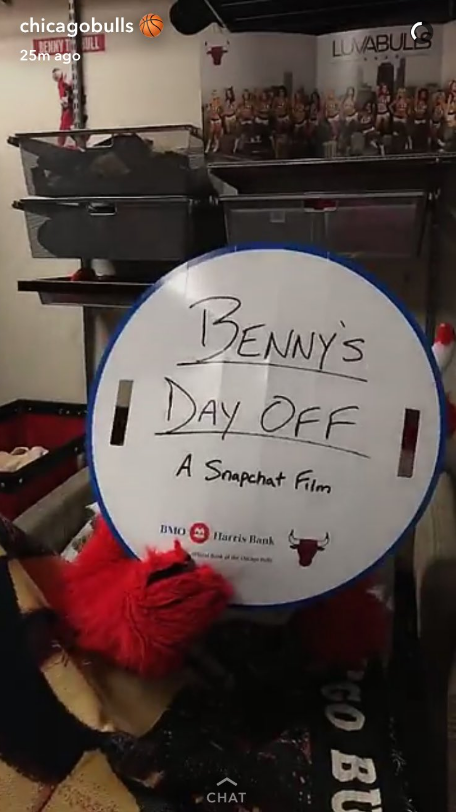 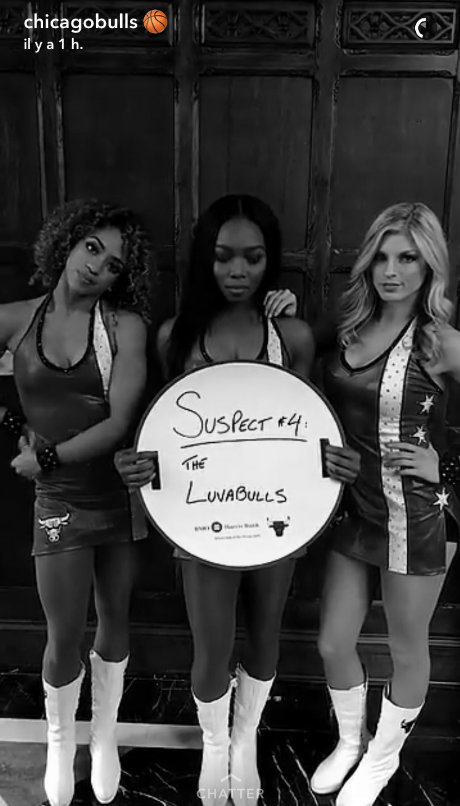 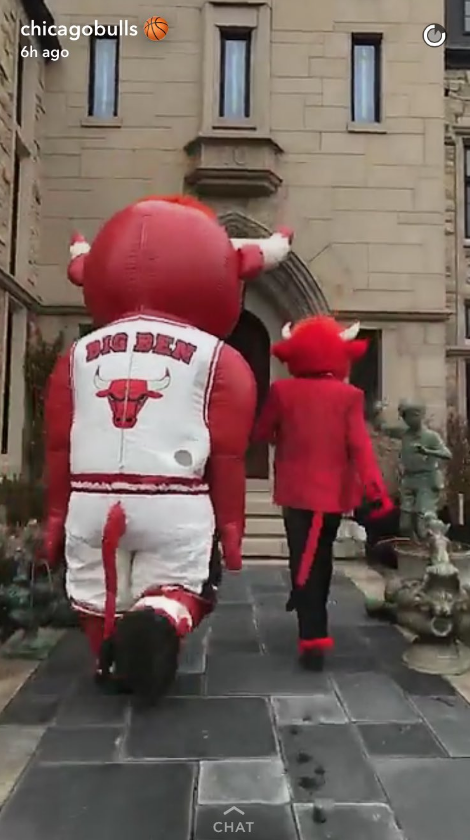 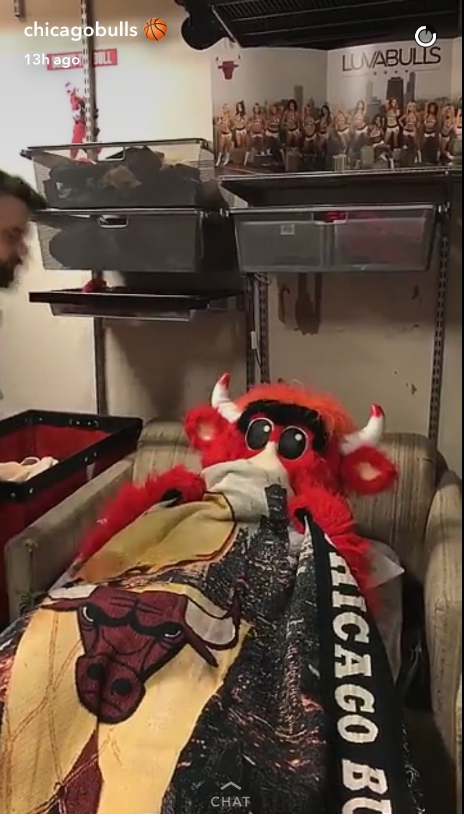 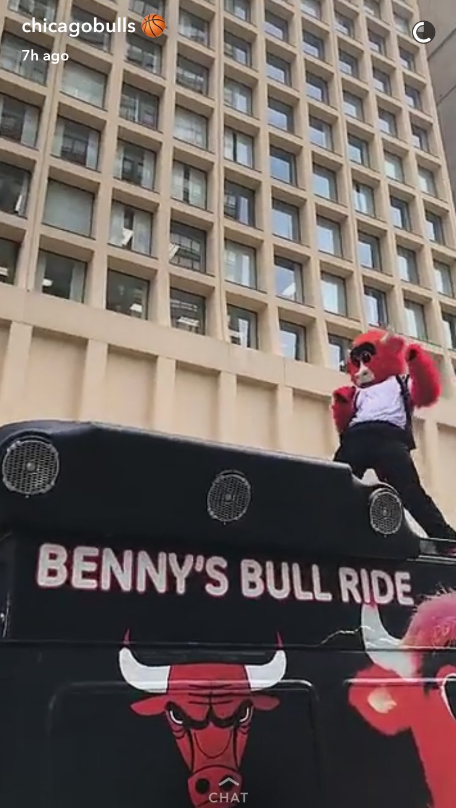