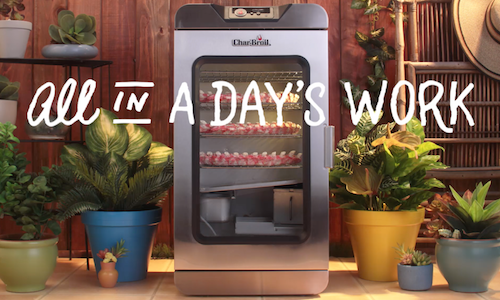 In 2016, Char-Broil hired McBeard to create a month-long social video campaign to increase brand recognition and drive in-person sales across home improvement stores. McBeard aimed to leverage Char-Broil's new innovative products to redefine the concept of classic grilling. The goal was to drive impressions and clicks to product landing pages.

McBeard created daily social content: entertaining humorous posts, educational BBQ tips, and inspirational lifestyle photography. In May, we created a successful stop-motion series of three short-form videos to promote three premier products in an entertaining and engaging way. Our strategy for the videos was twofold:

We rolled out one video per week, and then retargeted users who viewed the video with campaign-specific ads that directed them to the site for purchase. In this way, we were able to capitalize on the brand recall achieved by the videos and turn that recognition into clicks.

We successfully drove nearly 25 million impressions and over 50,000 clicks to the products page of the Char-Broil site, effectively accomplishing our goals of generating brand awareness via site clicks.

Specifically, over the course of one month, all three videos drove: 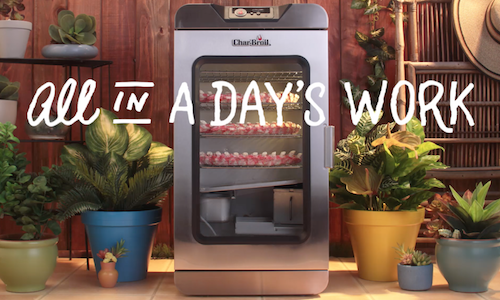