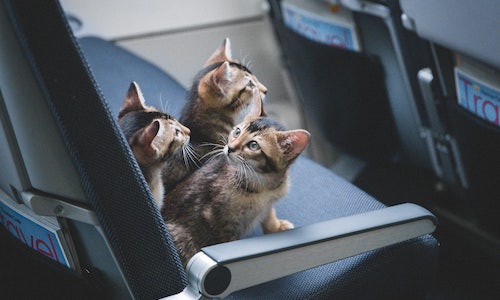 The campaign objective was to increase social engagement and show how both airlines 'put the fun back into flying' during one of the peak booking periods of the year.

The brief required the campaign to work across both the German and UK market and link in with the above the line message that customers "deserve better" when flying on their hard-earned holidays.

Historically, Thomas Cook Airlines has low brand awareness outside of its main airport catchment area in Manchester, and customers perceive the airline as part of the main Thomas Cook Tour Operator. In contrast, Condor Airlines is one of the best known leisure carriers in Germany with one of the longest trading histories in the industry, now celebrating its 60th year of flying.

Although the brands route schedule and commercial objectives differ, the strategic challenge was that the campaign needed to use a consistent campaign identity, message and execution.

To ensure they deliver on their promises, the airlines have put together a Quality Assurance team to ensure they live up to the high standards.

The team are professional, diligent, demanding and used to getting their way. They just so happen to be... cats!

As part of their mission, they tested a range of both Thomas Cook Airlines' and Condor's product and services, from the new wider seats to Business Class and in-flight entertainment


Who better to put the airline's newly refurbished fleet to the test than the undisputed Kings of the Internet?

The concept gave us the opportunity to showcase the strengths of the airlines, without broadcasting from the brands themselves. Instead we were able to create sharable, emotive narratives about the brand's services and USPs told from the perspectives of several colourful feline characters.

This was an approach much more suited to the social audience and was undoubtedly an effective way to 'put the fun back into flying'!

Three short stories were created for each airline. To ensure we could reach our objectives, learnings from previous Facebook video performance were used to develop the framework for the execution.

For example, we knew that audiences for both Condor and Thomas Cook Airlines engaged most with content showing the aircraft; It got them excited for their holiday and triggered memories of previous trips. With this in mind, we knew the videos needed to show the elements of a journey that users recognised.


The visual treatment of all videos was kept consistent, but to support the differing objectives and services across the Group, each story told was unique.

For Condor, the stories focused on:

All videos were subtitled to show the opinions of the testers and their comical, but ultimately impressed, reactions.

The videos were rolled out over two weeks on the respective Facebook channels for Condor and Thomas Cook Airlines. In the campaign's final week, a competition was launched that invited the audience to tell the airlines why they 'deserved better' in the hope of winning flights to enjoy the experience themselves.

To re-support the campaign, a behind the scenes video was released showing all of the action and chaos that took place during the 24 hour shoot. This featured interviews with the cabin crew, cat trainers and the on-site vet who ensured no animals came to harm during the filming.

The campaign was one of the most successful in the brand's history and vastly exceeded the expected KPIs. Alongside a tangible growth in social metrics, there was significant improvement in brand sentiment for both airlines - with a notable spike in positive interactions within the campaign period.

The campaign was picked up by a wide range of press in both the UK and Germany. Coverage appeared in: 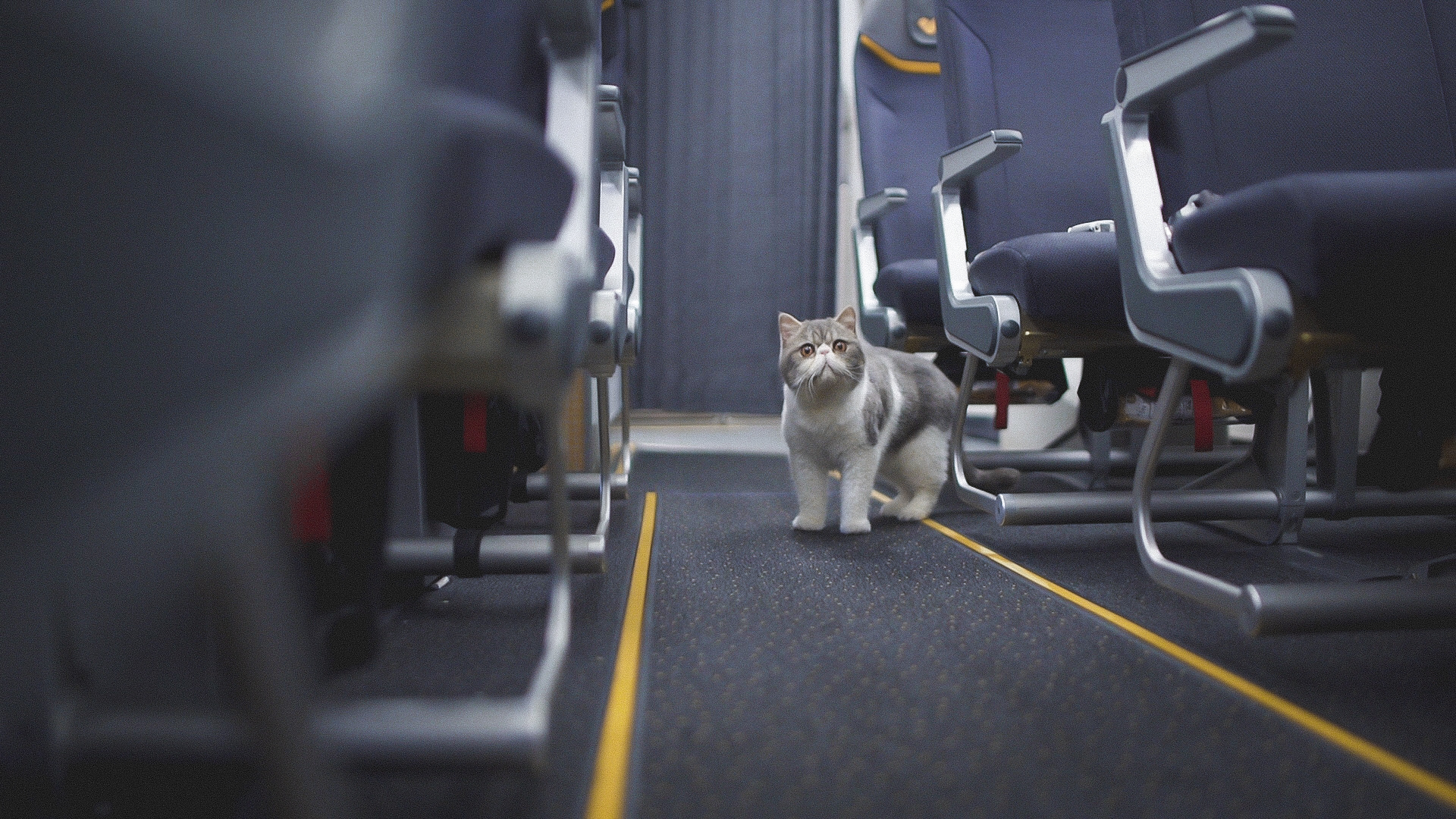 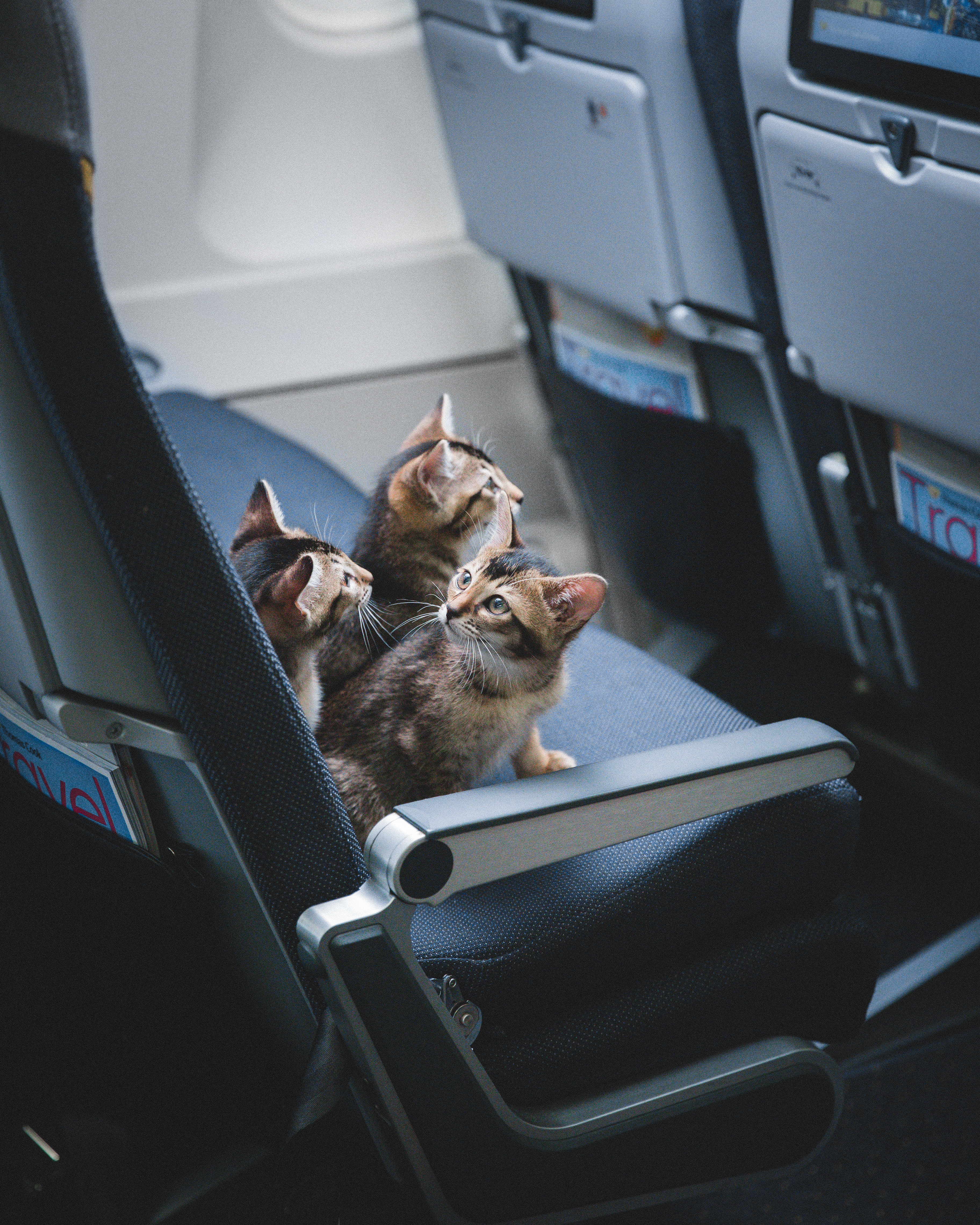 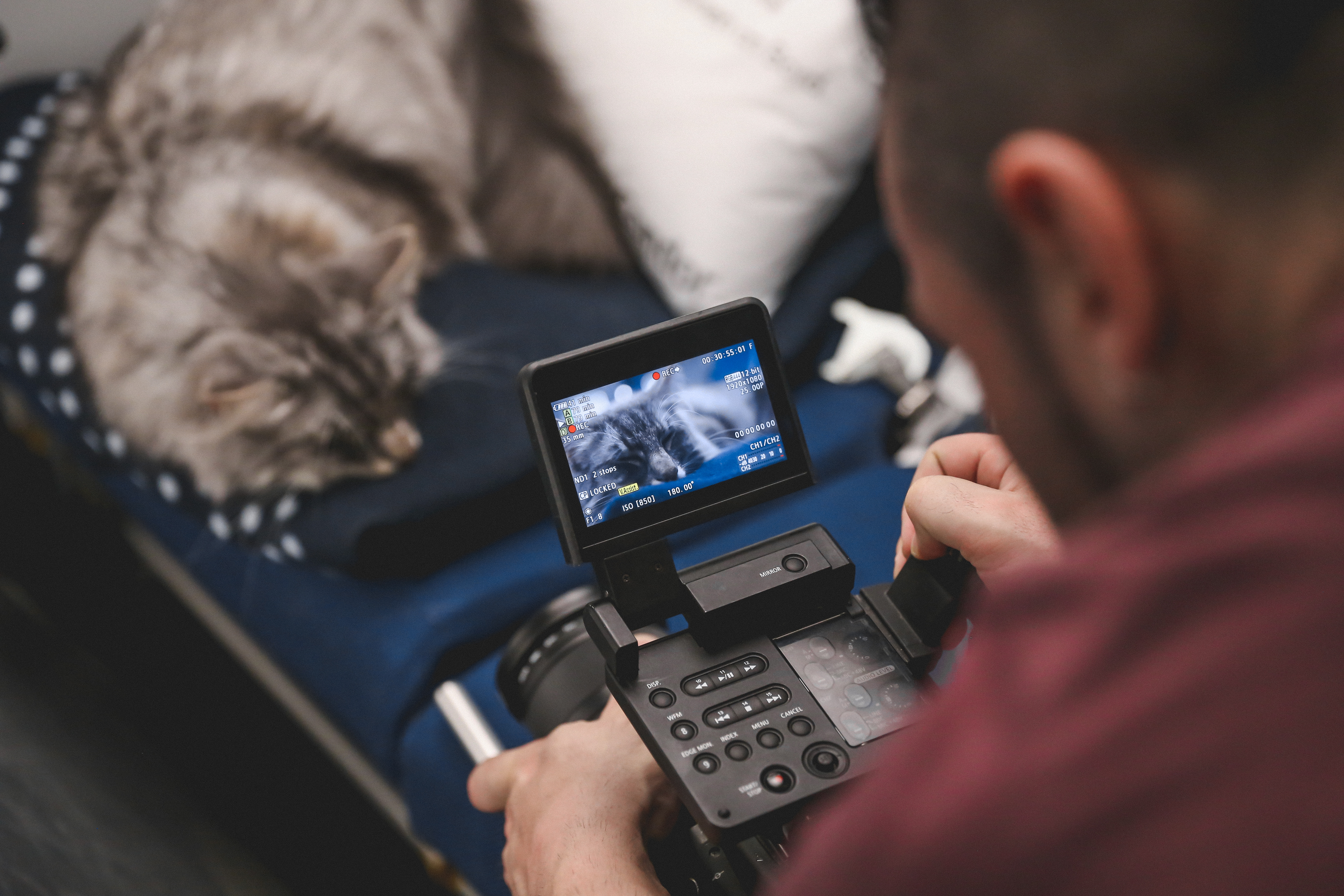 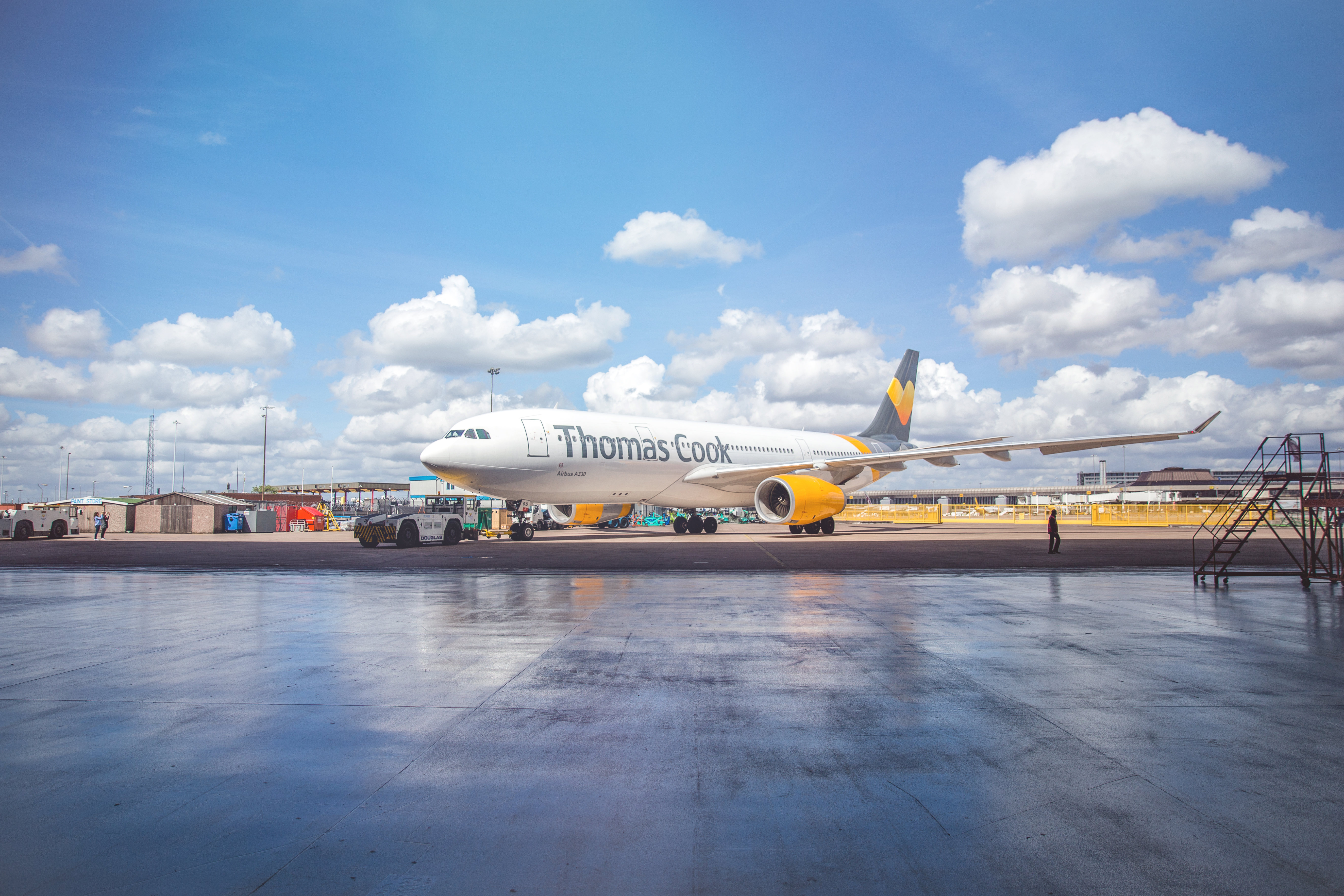 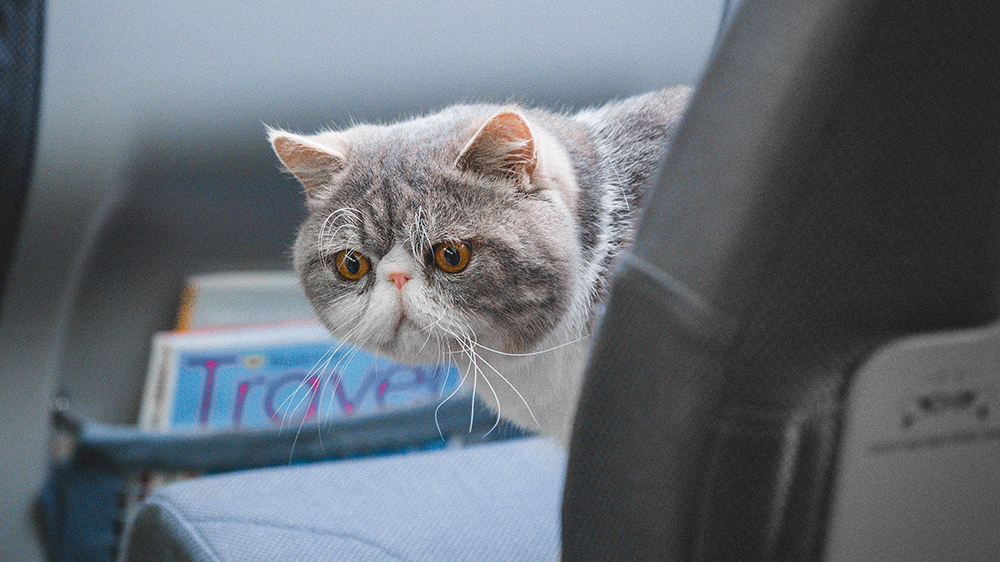