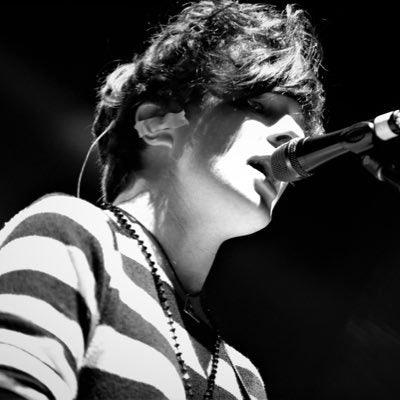 Irish singer/songwriter Brian O’Reilly, better known to his many fans as Bry, had a huge 2016, not only releasing his self-titled debut album, but also touring the world for most of the year, most notably with megastars Twenty One Pilots on their “Emotional Roadshow” tour. Besides his honest lyrics and thoughtful writing on singles like “You’re Alright” and “Don’t Go Alone,” Bry also opens up to his nearly 400K YouTube fans to tackle issues ranging from depression and self-harm to LGBTQ+ rights and cancer awareness. His hope is to “travel to (and perform in) every single country in the world.” With more tour dates already set through mid-2017, Bry is well on his way to achieving that goal.