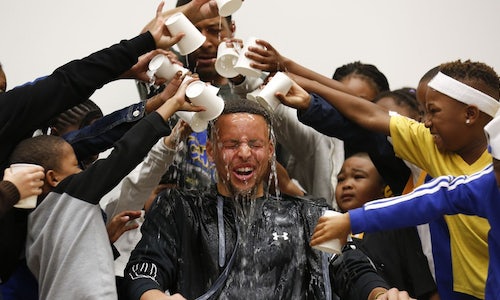 A 2013 study in the journal Pediatrics showed nearly 80 percent of the food endorsed by top athletes was "energy dense and nutrient poor," while 93 percent of beverages endorsed got 100 percent of their calories from added sugar. Last year, Brita, the maker of water filtration products, and Stephen Curry, one of the biggest names in sports, teamed up to buck that trend.

Already a partner in Drink Up, an effort from the Partnership for Healthier America and its honorary chairwoman First Lady Michelle Obama to encourage people to drink water more often, Brita had shown a commitment in its marketing efforts to get Americans to pick water.

While Brita faced challengers from low-priced competitors within its category, it was up against big budgets and high-priced endorsement deals to change hydration habits. We needed a boost to make water the beverage of choice and it came with a superstar spokesperson in Stephen Curry.

Brita tapped Current to help create excitement and engagement around the endorsement and to use Stephen in a way that maximized the opportunity to elevate "water" as a top beverage choice not just of a professional athlete but for those motivated by his message.

That effort would be measured by:

The team successfully met program objectives and moved water to the mainstream, including:

*Social buzz generated from partnership announcement coverage, including a Tweet from the First Lady touting Curry's choice to side with water, Splash Studio content, and Drink Up efforts generated 70.9MM social impressions 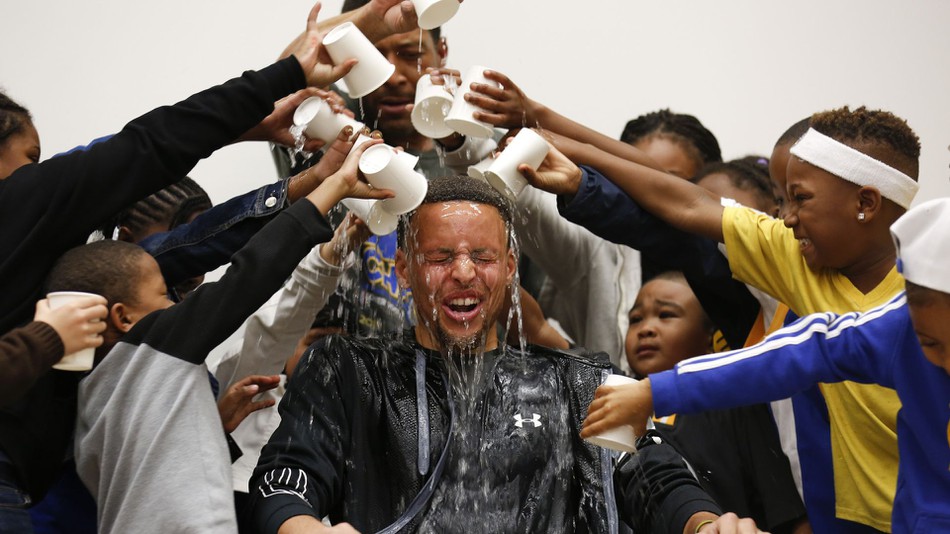