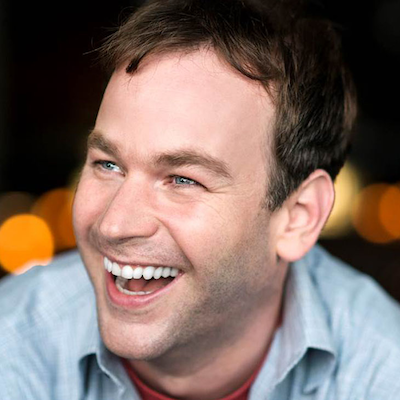 Mike Birbiglia is one of those comedians where you don’t realize how well you know him until you start scrolling through his IMDB page. With roles in Orange Is the New Black and Girls on the small screen, and in feature films like Trainwreck and The Fault In Our Stars, he’s more familiar than you think. His directorial debut, Don’t Think Twice, was released in 2016 to critical acclaim, and a corresponding piece he wrote for The New York Times went viral. When he’s not on the road doing stand-up, he’s usually on Twitter cracking jokes about being on the road, or about the current state of American politics.