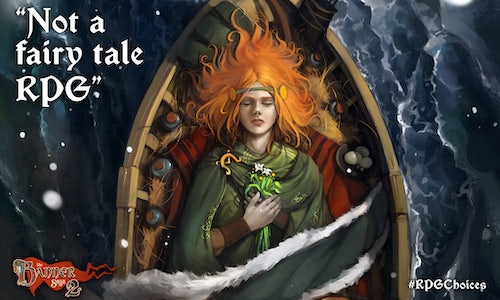 Banner Saga is an independently developed turn-based role playing video game set in a stunning fantasy Viking world on the brink of disaster. As the player, the choices you make in the game can sometimes have serious and devastating consequences. This is a key feature of the gameplay and an 'emotion' we wanted to capture in this social media campaign. The objective of this campaign therefore was to drive awareness for the 2nd game in the series leading up to launch, by way of sparking an emotion using stunning artwork to grab consumer's attention. As an indie publisher/developer marketing dollars are incredibly small, so we have to be very focused on what we spend our money on in order to achieve maximum results.

We created three key pieces of art that represented 'shocking' consequences that some players might have experienced in the game as the result of some choice that they made. These consequences are not necessarily visualized in the game, a lot of the narrative is represented with text. Therefore, these 'scenes' were definitely a gift to players - an added bonus.

We targeted players who had played the first game Banner Saga 1 with the intent that they would relive the story played out so far in the first game as a primer for the next game in the series which was soon to launch.

The three images were used on Facebook as the primary media platform and re-tweeted on Twitter, and were time released during 3 weeks in June. Our spend was initially just $2,000 but we extended the spend to keep the promotion going after we saw how much of an impact the initial campaign was.

Overall we reached over 1.2 million people who engaged with the posts more than 45,000 times. This was with just a $3,000 Facebook spend. Activating this community drove awareness, conversation demand and in turn pre-orders for the sequel Banner Saga 2. 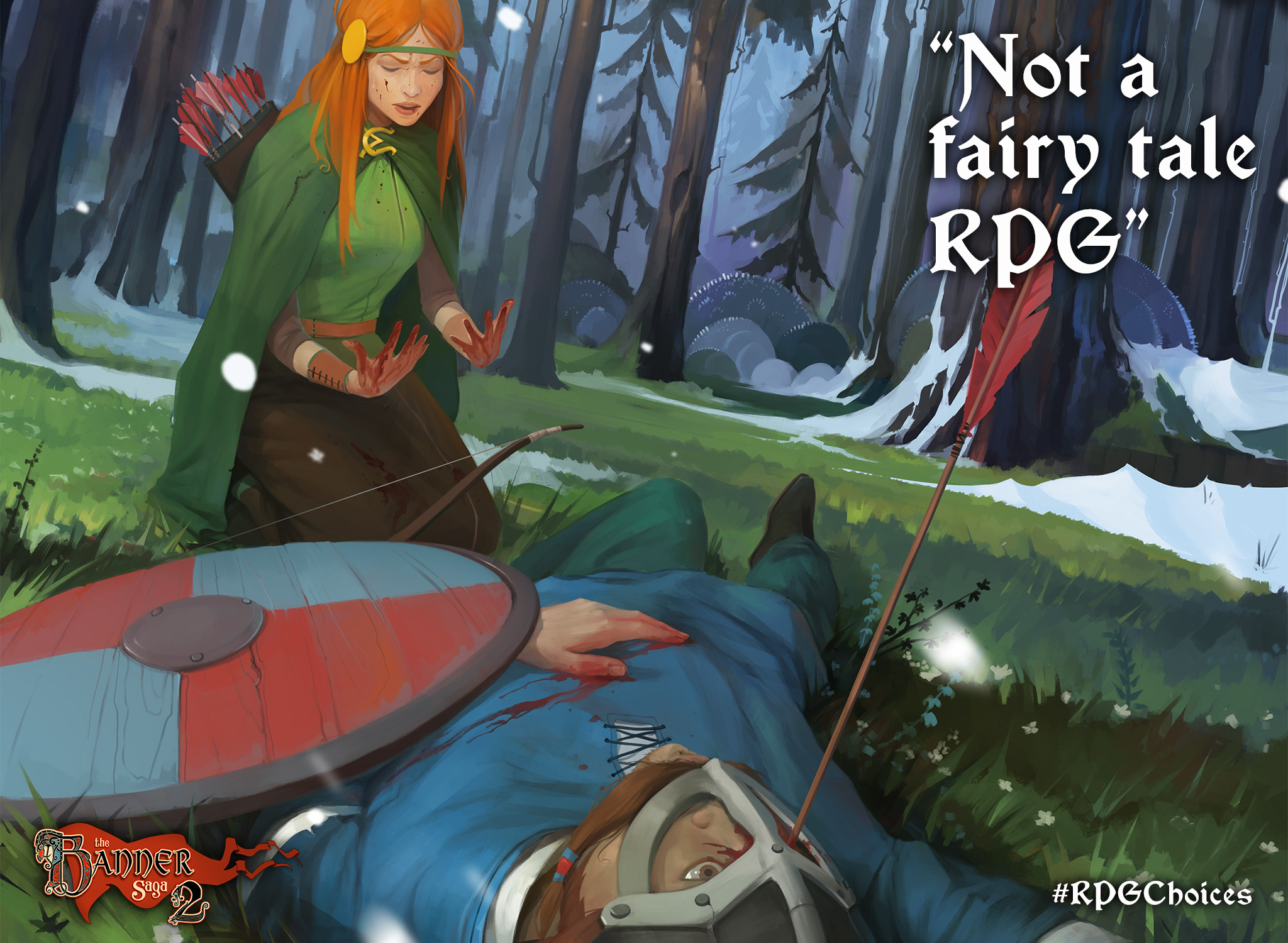 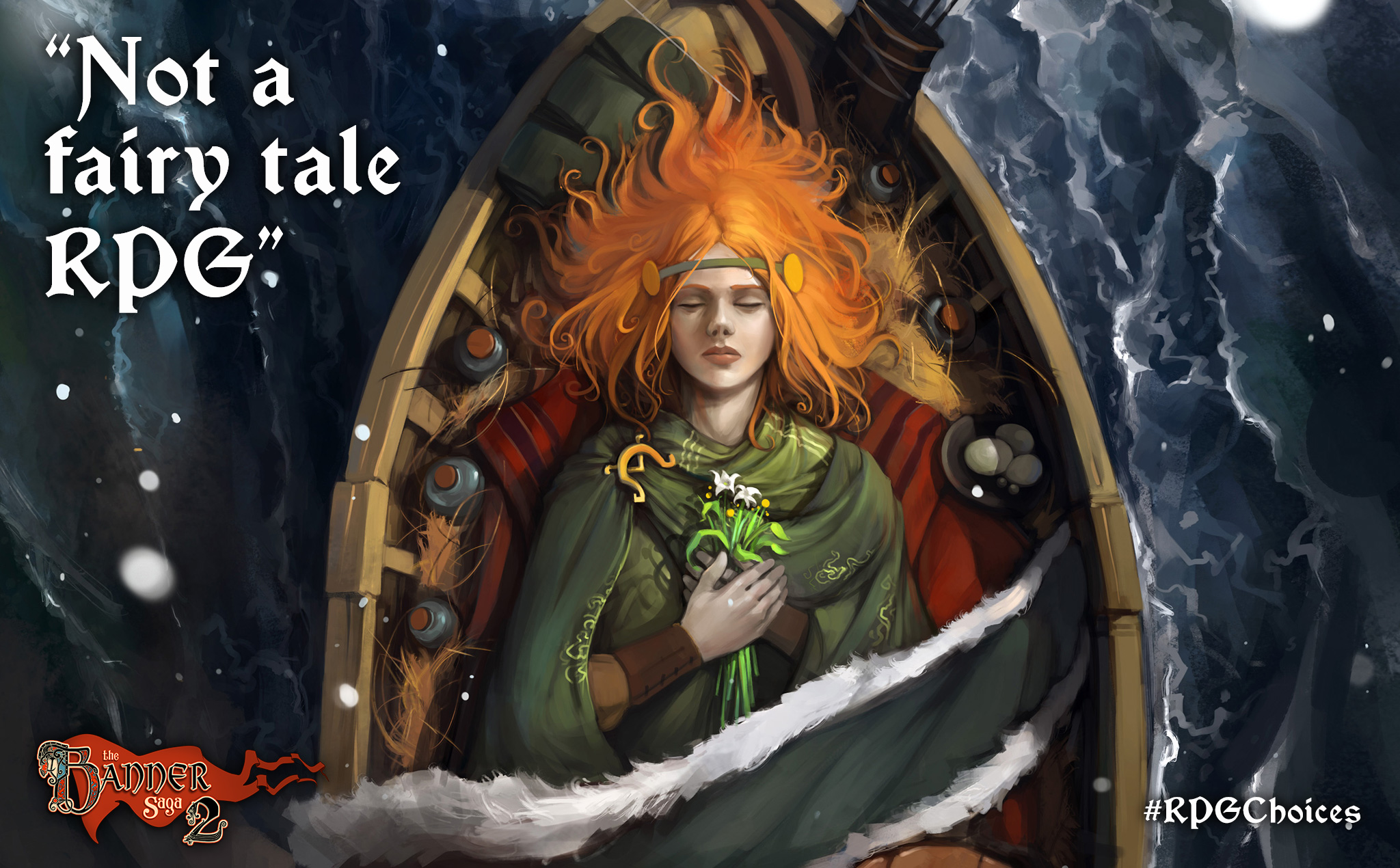 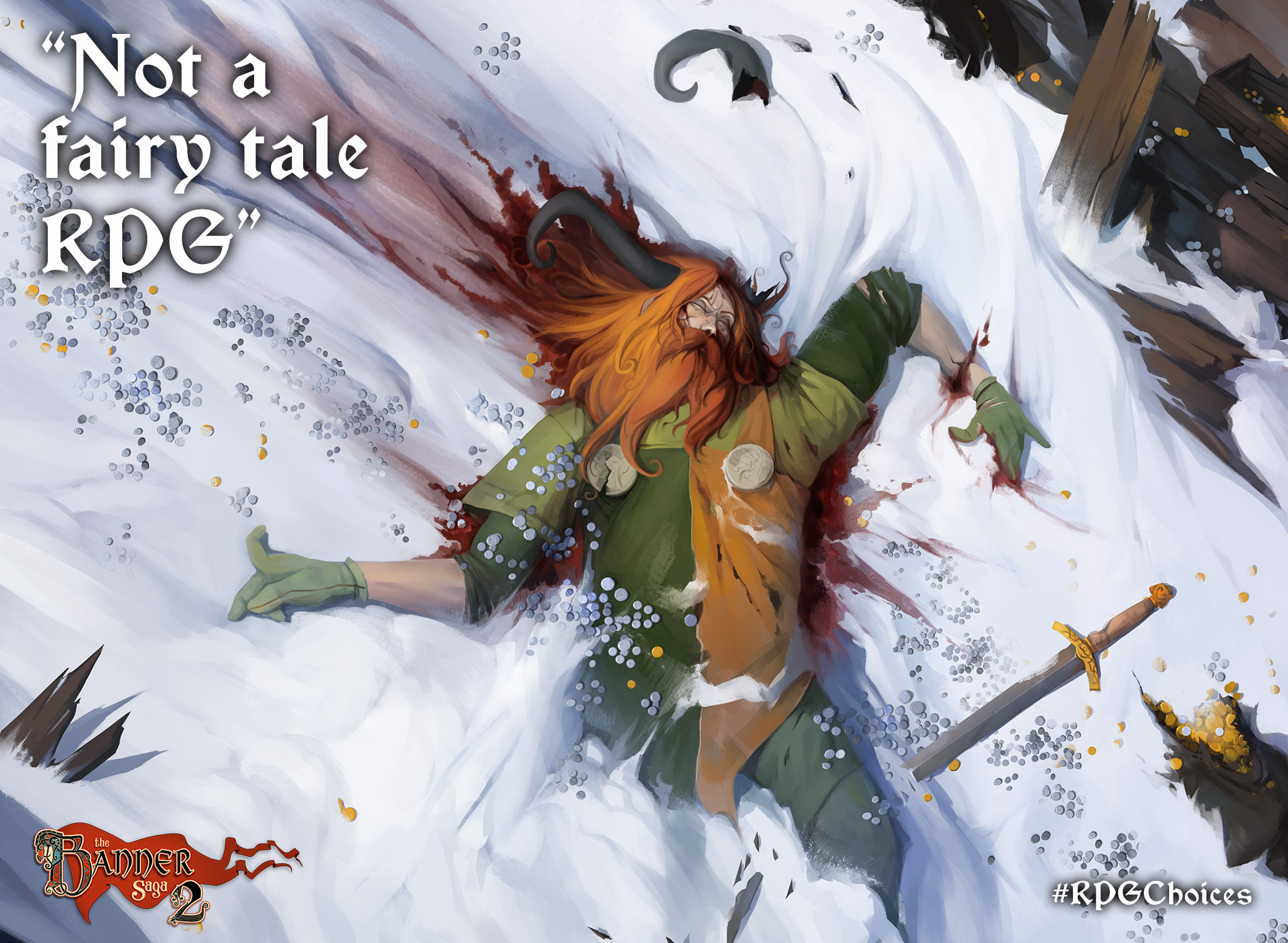