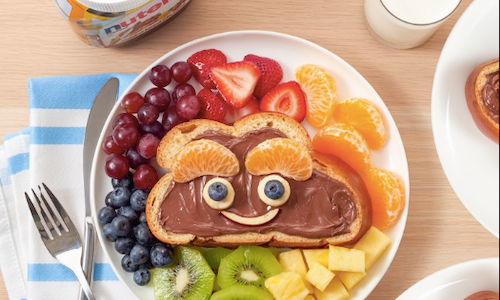 Back to School Campaign

While Nutella has over 90% awareness, household penetration is much lower. Consumer research shows that beyond spreading Nutella on a piece of toast, people are unaware how else to eat Nutella, limiting how frequently they use the product and ultimately purchase it. As a result, we were tasked with showcasing ways the brand's target market – moms – can make Nutella part of their morning routine for their children for the new school year before heading out the door for school.

To go beyond generic food content and to add creativity that would capture both moms and children, we created a series of breakfast characters, each with their own unique, positive story to make breakfast time more fun, especially at the start of the new school year when kids are unexcited by having to go back. Each character was made out of breakfast foods and featured Nutella, but were simple in execution with consideration that time before school is limited in the mornings so parents could make the characters at home. Two videos per character were created – one with the story and another of the build, specifically how to make the breakfast character including tips of how to make it easier if mom wants to simplify in the morning.

Additionally, we engaged influencers – mom bloggers – who created their own breakfast characters and shared to their pages for added reach and engagement. Content was repurposed for the Nutella channels as well.

Overall the campaign resulted in 4M engagements and nearly 50M impressions and was shared over the months of August and September on Pinterest, Instagram, and Facebook.

Video for Back to School Campaign 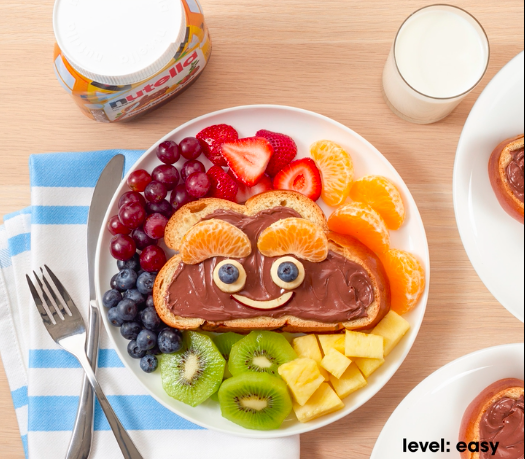