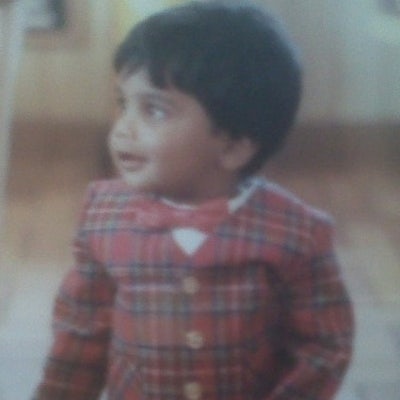 Aziz Ansari knows—and shares—the plight of the single guy in the modern world. Already well-known for his stand-up comedy and supporting roles in film and TV, Aziz came into his own this year by creating and starring in his own Netflix series Master of None, and writing his first novel, Modern Romance. A self-described foodie, Aziz takes his social media followers with him through every culinary experience around the world. Like any Hollywood star on the rise, Aziz splits his time between New York and LA, never missing the chance to tweet a humble brag about his celebrity friends and fun-loving lifestyle.