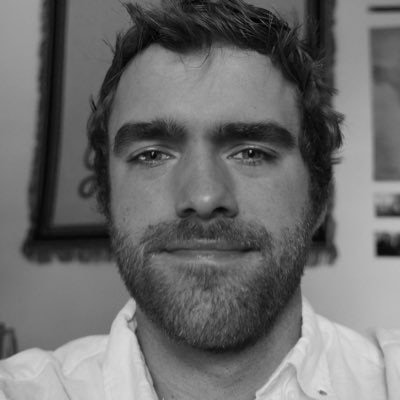 Nominated in Viner of the Year (Last One Ever)

To say that Nathan Enick is a character would be an understatement—he is hundreds of different characters. The popular Viner (as ayitspnayo) can bounce between being a cheer squad coach, Project Runway’s Tim Gunn, or a man turning into a frog with perfect voices to match. Using quick cuts of dialogue between the characters (mostly played by Nathan himself), ayitspnayo has created a world unto himself, all inside his Pittsburgh apartment. Sometimes self-deprecating but often just absurd, the bioengineering student gained 470M+ loops during his undergrad years, graduating shortly before Vine announced it’d be closing. With a bright future ahead of him, Nathan’s hundreds of thousands of fans are happy to see him continue the @ayitspnayo craziness on Twitter.