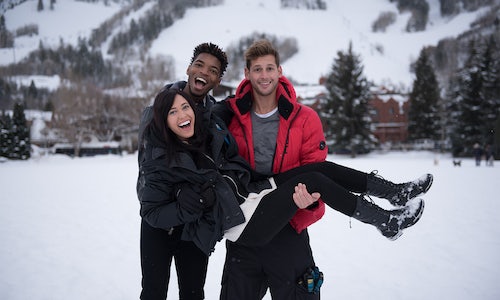 LOGO was tasked with bringing AT&T's "keeping people connected/mobilizing your world" thematic to life with a campaign that was aligned with a LOGO tentpole. The campaign had to be rooted in social but able to live across multiple platforms to ensure that we reached the LOGO fans wherever they were.

We aligned AT&T with our Aspen Gay Ski Week initiative!

LOGO was in Aspen, Colorado, to capture the best highlights in a weeklong channel and editorial initiative featuring all the exciting moments from the 2016 Aspen Gay Ski Week. The week of on-air stunts and editorial coverage on NewNowNext.com from Aspen culminated with the greatest party of the year: LOGO's NewNowNext Honors (NNNH)!

Shot during our must-attend party at Aspen Gay Ski Week, the hour-long NNNH special celebrated the movies, music, TV, celebrities, pop culture, and everything else that we will obsess over in the new year. It was an unforgettable night filled with highlights from LOGO's events at Aspen Gay Ski Week and electrifying performances by GRAMMY winner Meghan Trainor.

On behalf of AT&T, and for the first time ever, LOGO gave an all access pass to social media talent on the ground at Aspen Gay Ski Week. The LOGO Ski Squad consisted of 3 social influencers who are all on top of the social media game: Kingsley, Ello Steph and Max Emerson. We wanted to make sure we reached our fans through as many social platforms as we could so these influencers were chosen because they resonate well with LOGO's LGBT audience and each dominated in different social platforms (Kingsley and Ello Steph have big fanbases on Youtube, Facebook and Twitter while Max Emerson is big on Instagram).

Our fantastic trio kept our fans up to speed on all the action taking place in Aspen during the week and the special content they created was posted on their own platforms and shared across LOGO's social footprint. This content sometimes featured all influencers together, in pairs, or by themselves, allowing for fun scenarios (i.e. a special "Drag Your Snowman" competition) that we knew would resonate with our audience. Video content (i.e. interviews with event talent), photos and more were aggregated in a dedicated landing page on the LOGO site.

To bring AT&T's sponsorship of the LOGO Ski Squad full circle, AT&T received custom on-air interstitials hosted by our social talent throughout the week! Shot on the ground at Aspen Gay Ski Week, each hit covered one of the thrilling events taking place. Our viewers at home felt like they were part of all the excitement at Aspen Gay Ski Week thanks to AT&T.

Creating this on-air content helped drive viewers to our digital and social platforms (to view the special content created by our influencers) and further reinforced AT&T's association with the LOGO Ski Squad.

The campaign was successful as we were able to hit on AT&T's touchpoints while creating multiplatform content that extended reach above & beyond our O&Os. The program garnered 9.4M impressions/1.9M engagements on LOGO accounts. Additionally, our social influencers contributed an additional 5.4M reach/849K engagements. These numbers are impressive when you take into account that LOGO is a small niche brand that has 8M social followers.

Overall, we were able to create a dynamic program for AT&T that spoke directly to the LOGO audience across multiple platforms and further cemented the relationship between AT&T and LOGO. AT&T was so pleased with the results that they came on board again the following year as a sponsor of our Aspen Gay Ski Week initiative. 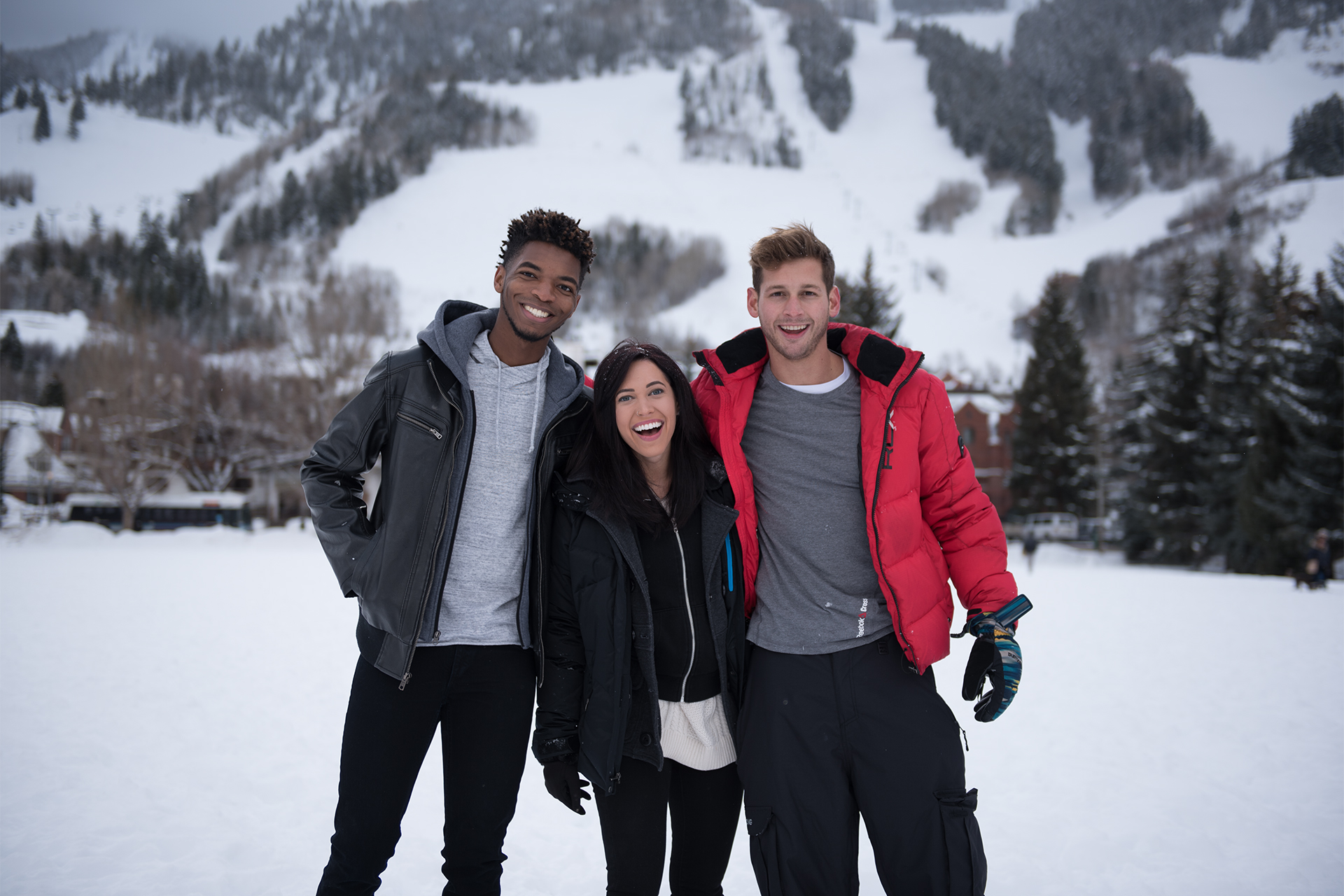 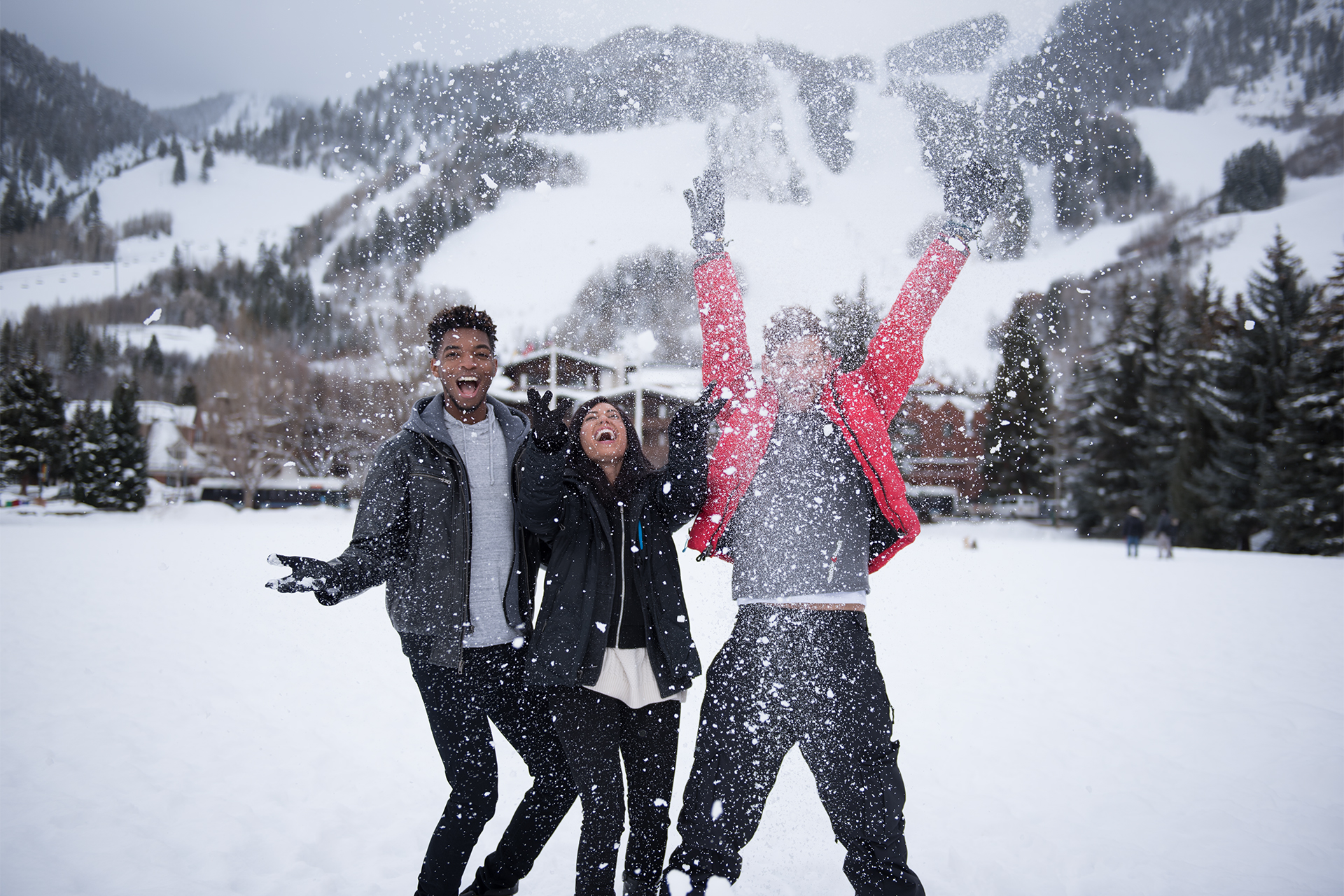 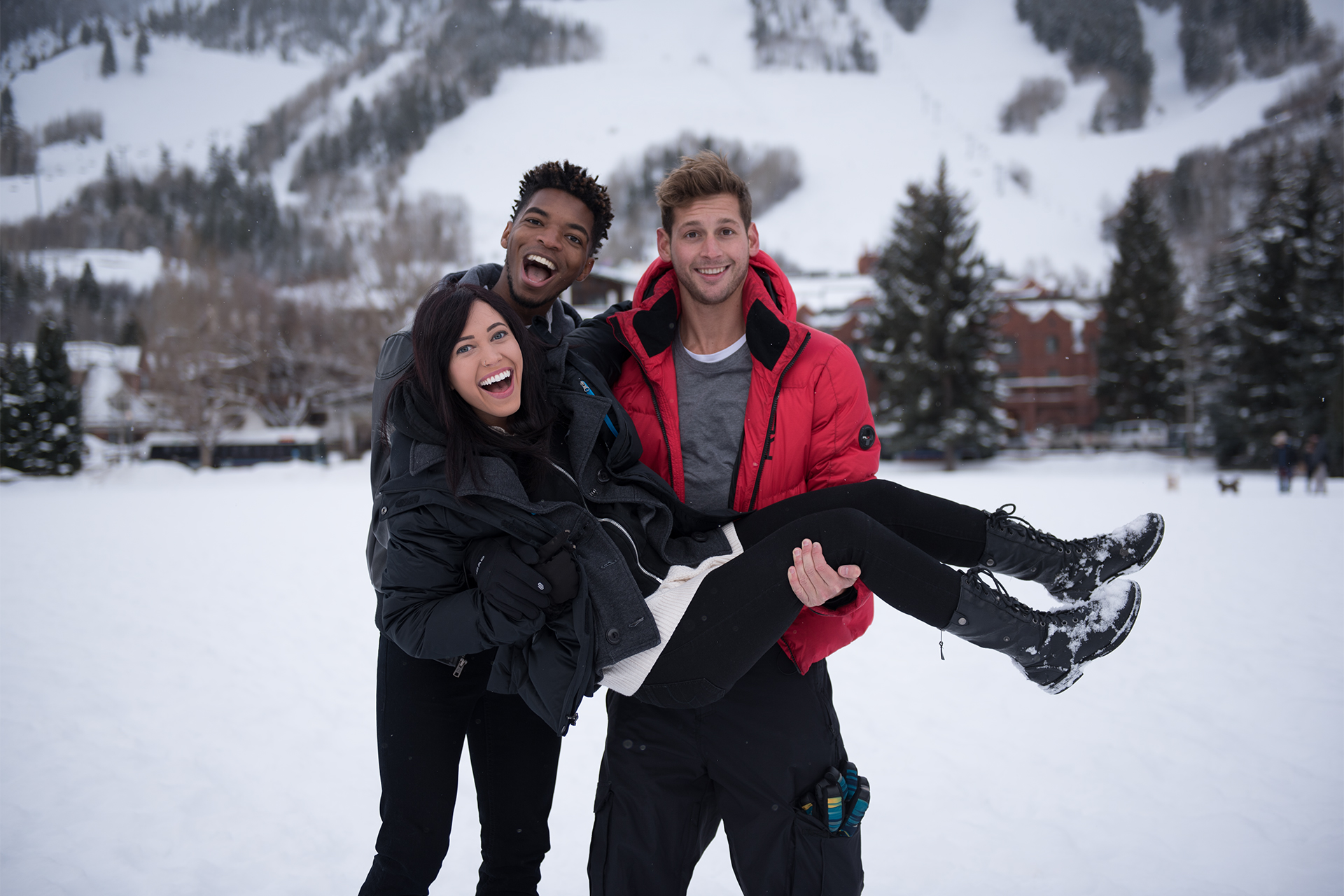 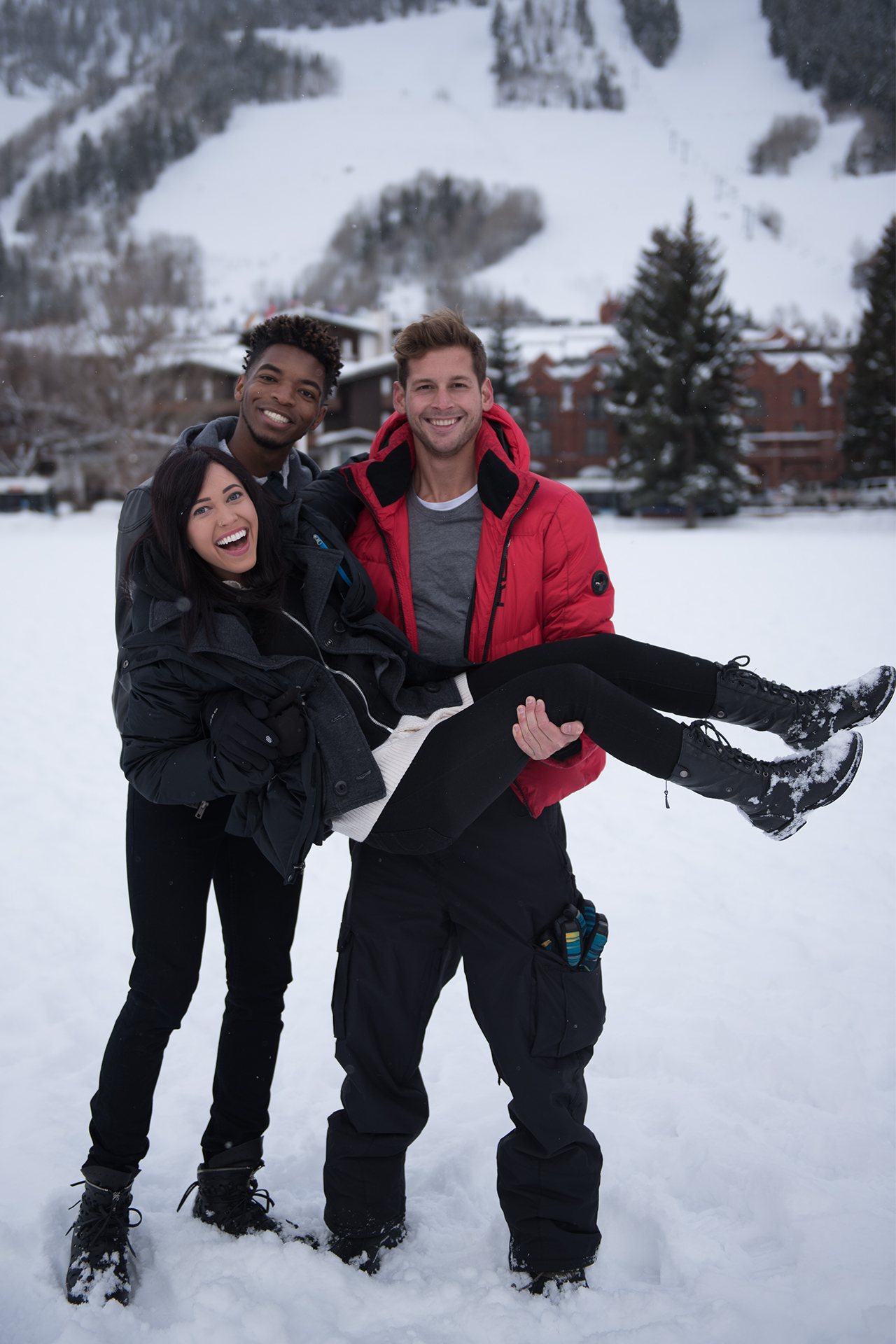