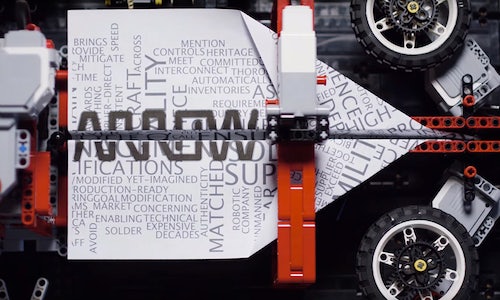 Goal: Arrow's corporate social media team utilized corporate marketing videos that explain each of the vertical markets ("Vs") the global technology company serves to drive a year-long strategic social media campaign in 2016. The campaign was designed to (1.) generate greater understanding for the work Arrow does across its vertical markets, like transportation and lighting, and (2.) increase Arrow's overall brand awareness with the influencers, customers, employees and other stakeholders who are actively engaged across Arrow's corporate social channels.

Social media leads thought the creative, eye-catching videos would be well-received on the company's corporate social channels. They didn't want to just haphazardly release the videos, though; they wanted to leverage the creative and uniqueness of each video and create a long-term branded social campaign for maximum engagement and impact.

The social media leads crafted a strategic content-creation and content-distribution plan that drove consistent messaging for each vertical over the course of four-to-five weeks, using the branded videos as a jumping off point for similarly messaged and similarly branded creative social content. Each month, the team highlighted a different vertical across its corporate social media channels (primarily Facebook and Twitter). They updated social skins and interspersed their daily news updates and other regular content with vertical campaign content that demonstrated Arrow's offerings and thought leadership in that space.

For the most part, the campaign content was shared without any paid backing in order to evaluate overall engagement lift – this was important because 2016 is the first year Arrow has run strategic social campaigns. Paid content was limited to YouTube pre-roll ads and Facebook video view ads (for the video itself, not the complimentary content). It is also important to note that this campaign is for brand awareness and therefore reach and engagements, not CTR, were prioritized as metrics for success.

Importantly, all of the content was created with longevity in mind; it is evergreen and can be leveraged by the "spokes" in Arrow's hub-and-spoke social organization to further unite all business units under the Arrow brand across social properties. 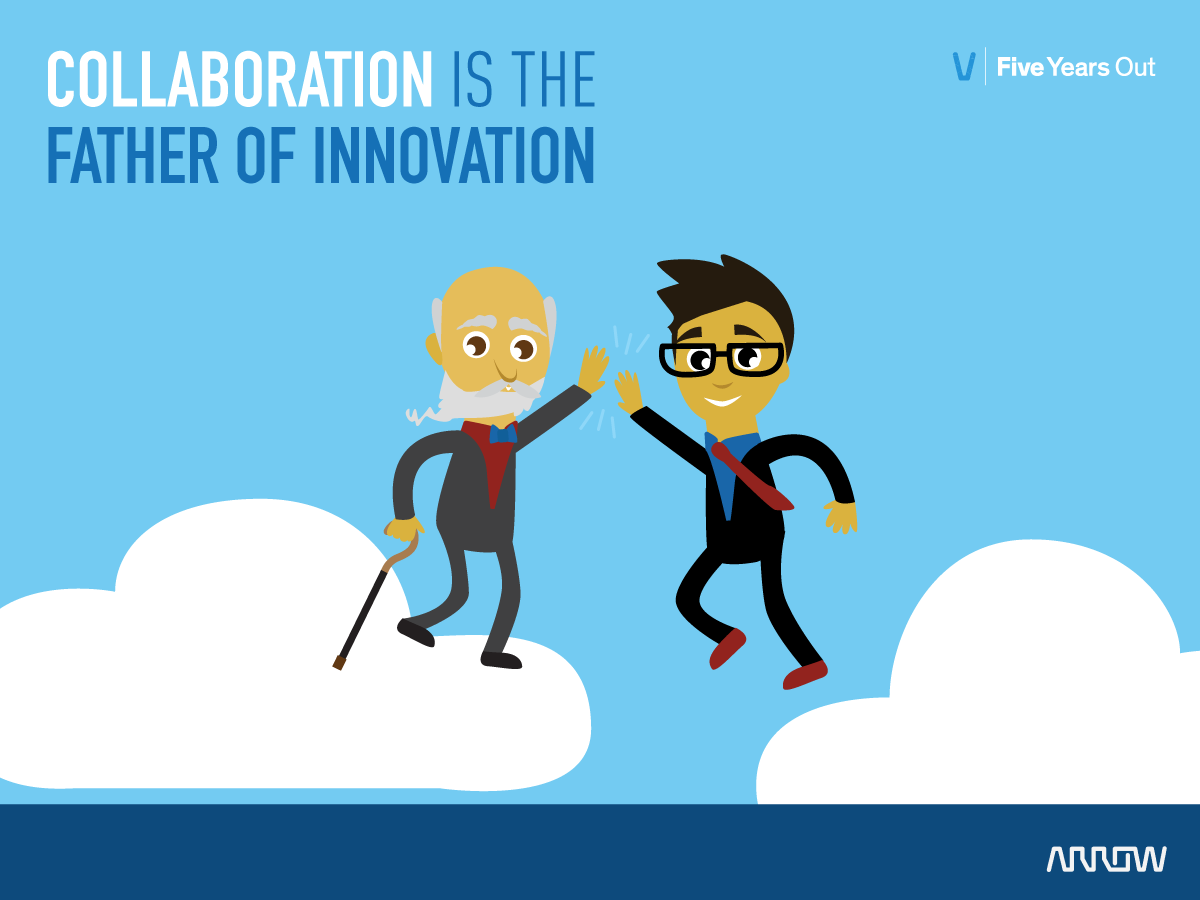 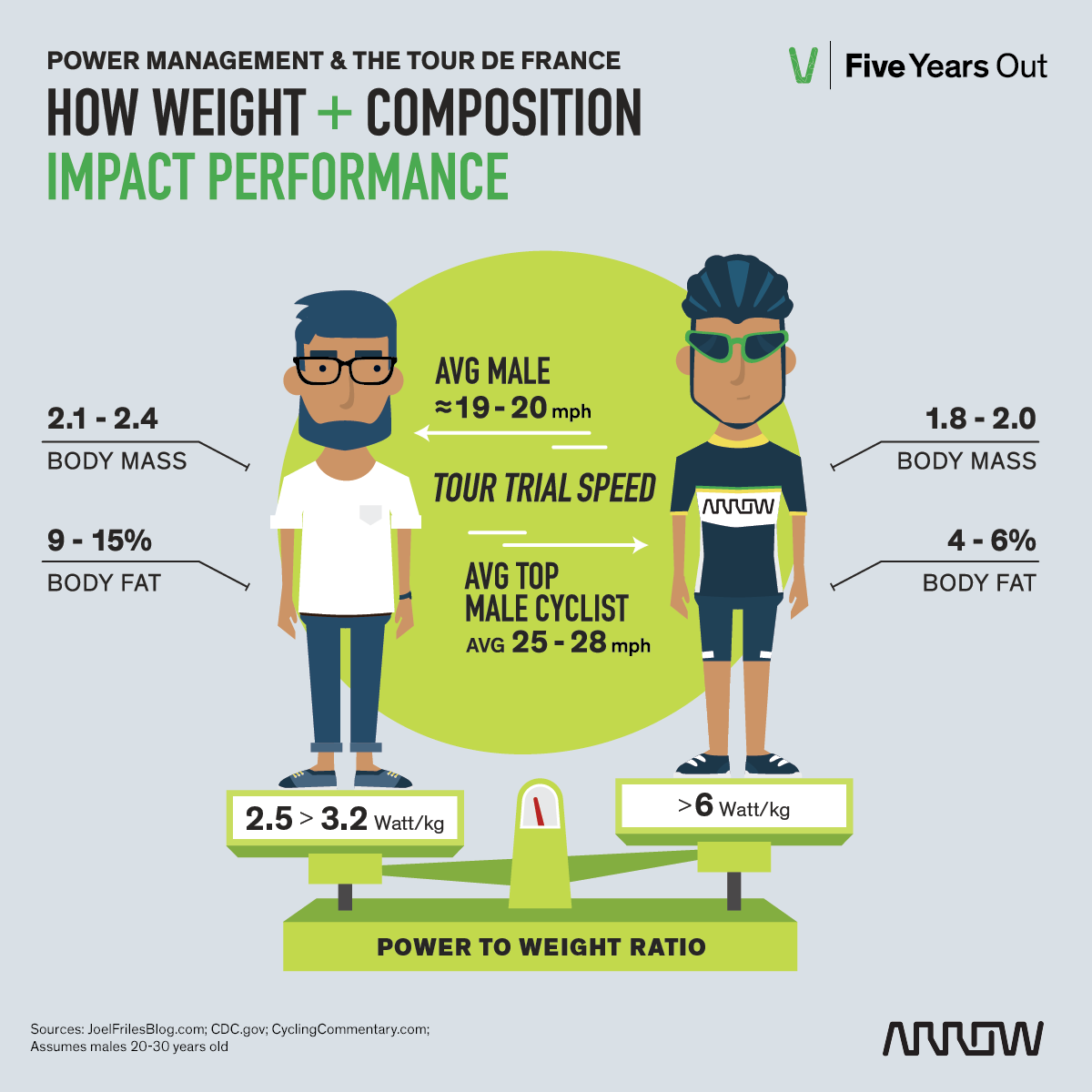 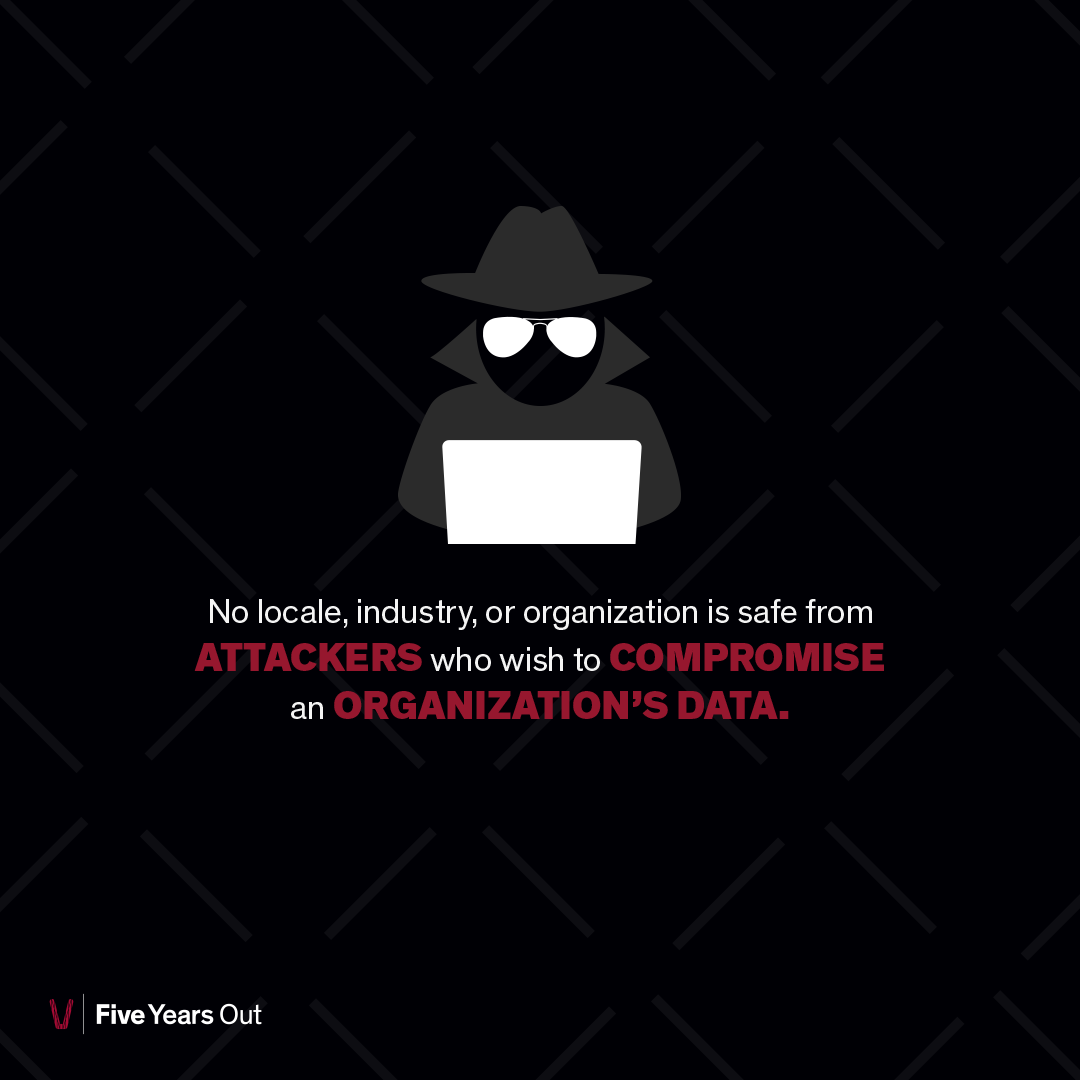 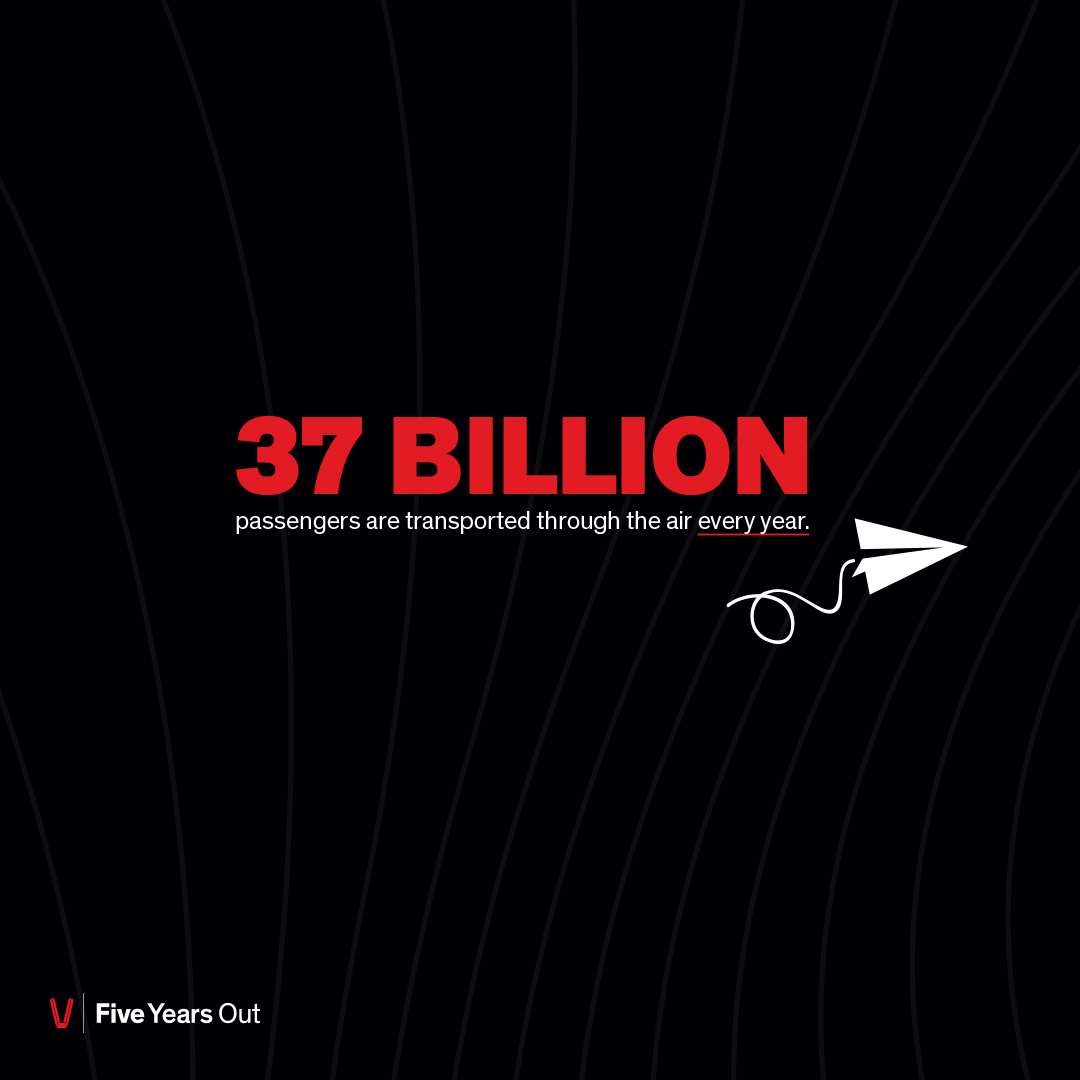 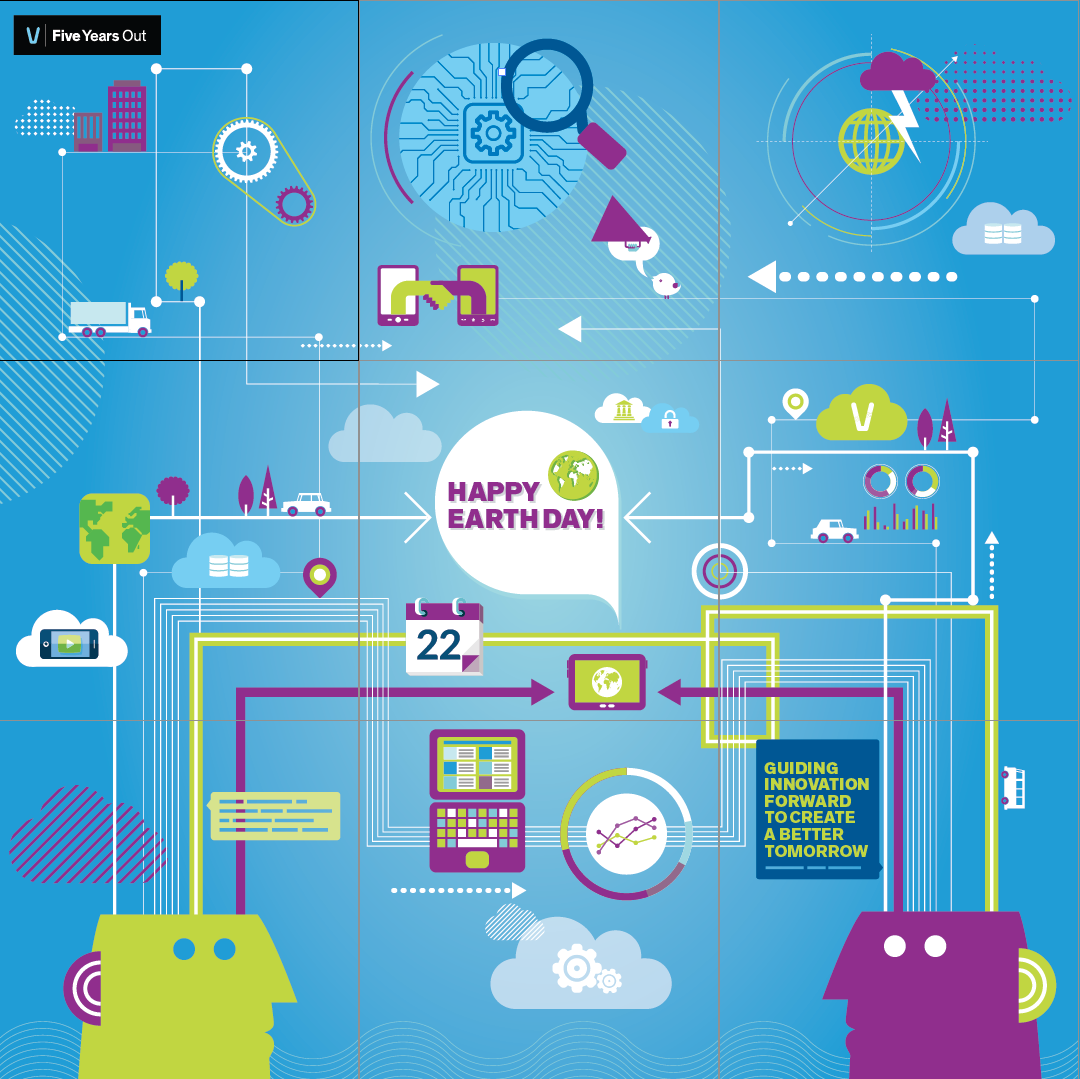 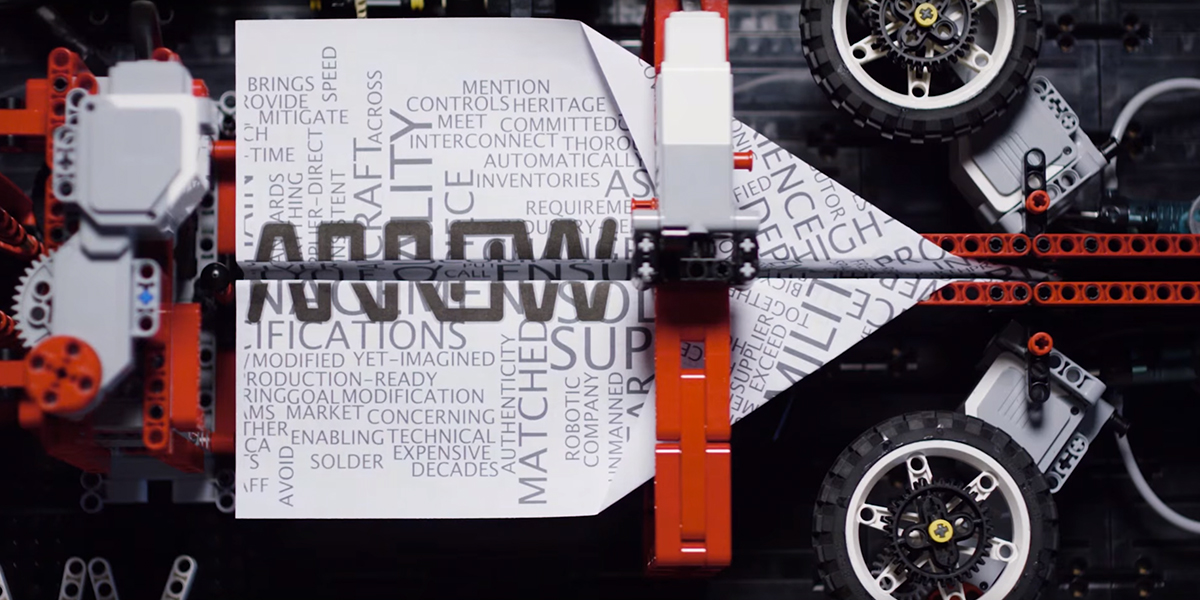