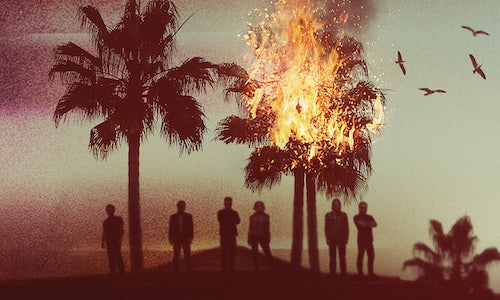 Dark. Gritty. Unsettling. TNT's Animal Kingdom is unlike anything the network has ever done. Ignition was entrusted with introducing the Cody family to the world in this disturbing new series. We crafted a fluid and holistic social campaign that built the show's fan base from the ground up.

Animal Kingdom is TNT's first flagship series that elevates the network into premium content territory. We kicked off our campaign with a live activation during major pop culture moments like the NCAA Championship game, NBA playoffs, and Tribeca Film Festival. By saying hello to a core group of fans and sharing in celebrating key moments, we sustained their interest leading up to the premiere.

As the likes and loves came rolling in, we evolved and adapted our content to maximize engagement. Our campaign has seen steady growth within the community. By connecting fans to the cast with behind-the-scenes content, curated graphics and action-packed micro-videos, a Facebook Live premiere event, and dynamic canvas units, the community got to know what it's like when family business is personal.

As a result of our collaborative efforts, over the course of 20 weeks we were able to grow the Animal Kingdom social channels into a flourishing community, ranking as the 18th most engaging cable drama program out of 366, and within the top 100 programs for social responses, fan growth, and new video views. 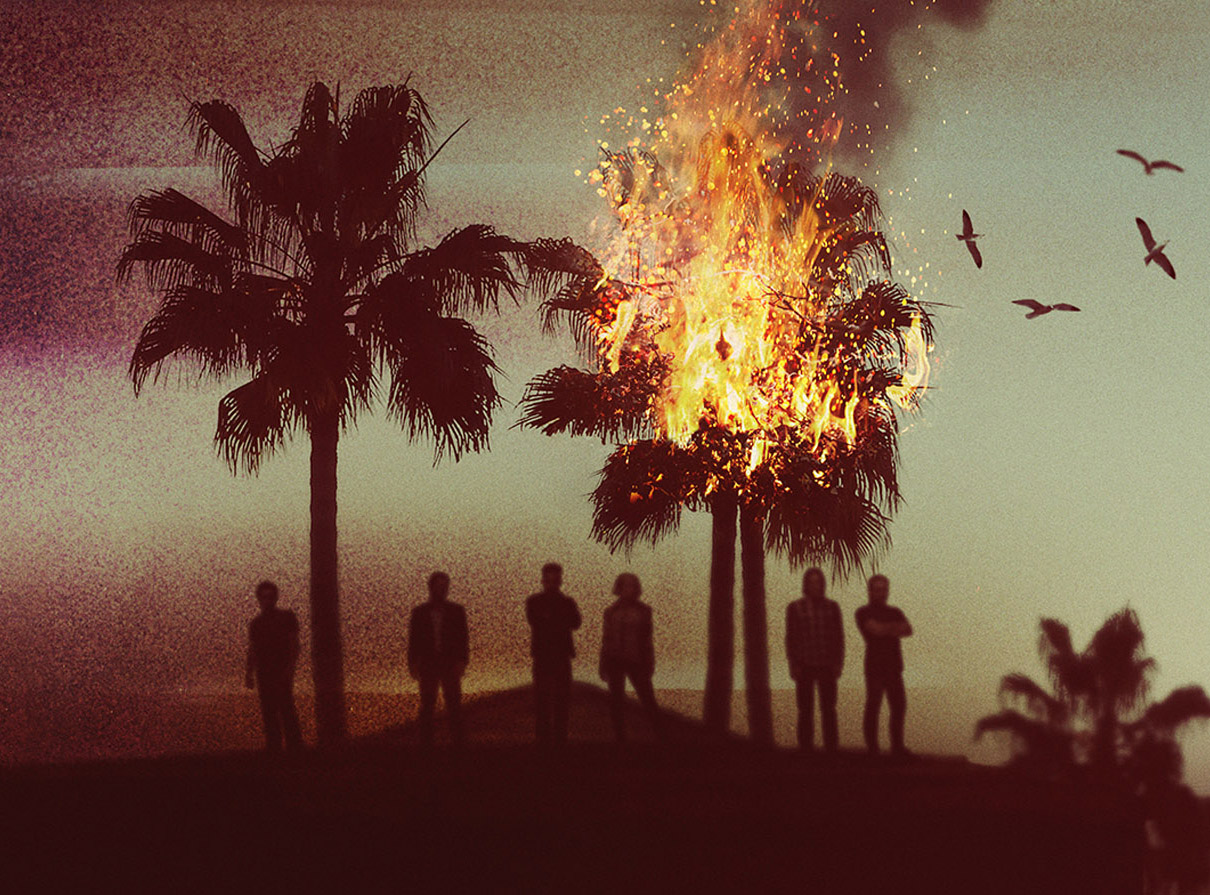