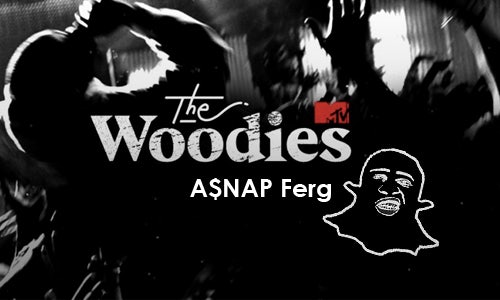 With the 2016 MTV Woodies Festival returning to SXSW in Austin, Texas, our goal was to explore new ways to cover the festival and broadcast show taping. With rock & roll documentaries as inspiration, our hope was to produce a real-time docu-style video that would take fans behind the scenes, on stage, in the audience and in the green room to uncover the true vibes of the 2016 Woodies. But rather than approach traditionally as either a livestream or post-produced package, we hoped to translate this format to a new platform that resonated with the MTV audience.

In order to cover the 2016 MTV Woodies Festival in a new format catered to MTV's highly tuned in and social audience, we leveraged Snapchat to offer a new perspective on the event. The doc-inspired coverage centered around A$AP Ferg, a Woodies performer and A$AP Mob member. The live story follows Ferg as he arrives at the Woodies Festival, hangs out backstage with fellow Mob member and Woodies' host A$AP Rocky, prepares for his performance and ultimately takes the stage. We utilized Snapchat's in-app functions, iPhone lens adapters and camera mounts in addition to creating hand-drawn slates to aid in the setup of the story.

Ultimately for us, this was about telling A$AP Ferg's Woodies story in a very raw and authentic way. We did not limit ourselves to time constraints; the uncalculated story unfolded in the spirit of experimentation and collaboration (with Ferg). 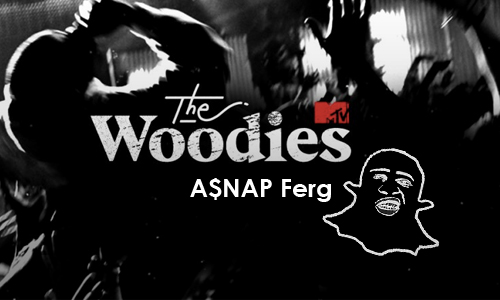