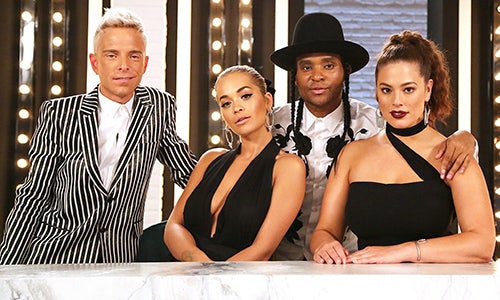 America's Next Top Model is a pop culture juggernaut with a passionate fan base and established social presence on Facebook, Twitter, and Instagram. Given that the show had previously been cancelled, aired on a different network, and that the former cast had a deep legacy with the audience, our challenge for its comeback was to launch a Snapchat presence that not only activated and incentivized the skeptical-yet-loyal fan base to follow us, but also to bring in a new fresh audience who prefer humor and authenticity over traditional promotional content.

Snapchat has changed the way young modeling fans view television and marketing, especially reality television. We needed to prove to them that ANTM had transformed as well. We met this new demand by using this platform to do the opposite of what a typical TV show does by adding humor and a touch of pop culture commentary.

Live Snapping IS the new live tweeting and ANTM is ALL about it.

Our Snapchat campaign created an intimate connection with users providing real-time pop culture commentary in a humorous and authentic tone. Snapchat was the platform that featured exclusive, live content leading up to the premiere (and in-season) that encouraged fans to practice and engage by snapping us back.

We kicked off the launch of the ANTMVH1 Snapchat during one of the most fashion-forward events of the season, the VMA's. The first teaser promo was released in the commercial breaks and ANTM host, Rita Ora, was a presenter so it was the perfect opportunity to let fans know: ANTM is BACK and more social than ever before. We uploaded each frame of the teaser to Snapchat as separate one-second snaps so it gave the effect of stop motion to the viewer.

For premiere day, GLOW worked with VH1 consumer marketing and Snapchat to create an innovative first-to-market Snapchat Lens that gave fans the opportunity to turn their user experience into a custom photo shoot, complete with a stylized contact sheet of images at the end of the process. The entire experience was set to a featured song, "Fashion Killa," a track that was also used across other on-air, digital, and social promos, unifying the overall marketing campaign into the Snapchat experience. Throughout the day, we cross-promoted across all platforms asking fans to send us their snaps using the lens and seeded out hourly countdown videos with talent leading to the 10pm premiere.

On premiere night, we LIVE SNAPPED providing fans with hilarious pop culture commentary to top dramatic moments and engaged them to snap us back with their opinion on this new social-forward season of ANTM.

Moving to in-season, ANTM Cycle 21 contestant Will Jardell took over our Snapchat each week to Live Snap with his own commentary and opinions about each episode. During the week, we featured the kicked-off contestant via memories in an exclusive to ANTMVH1 Snapchat Confessional Q&A providing fans with their honest, unfiltered thoughts on their elimination.

The Snapchat campaign has brought ANTM closer to its fan base than ever before. Thousands of fans snap to us each week with their commentary, sending love back to a kicked-off contestant, or letting us know how much they enjoy the hosts and the show.

The completely new Snap lens user experience--one with a start, middle, end and high replay value-- was a first for Snapchat's lenses and it proved immensely popular with users, resulting in drastically above-average engagement time and posts. Plays were 62% higher than high benchmark averages, the lens received 50MM Impressions and most impressively Snapchatters were using the lens 2.8x as long as high benchmark comparisons for other lenses. 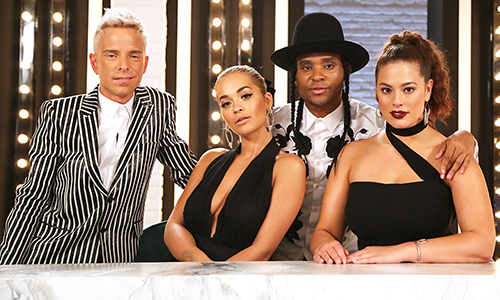 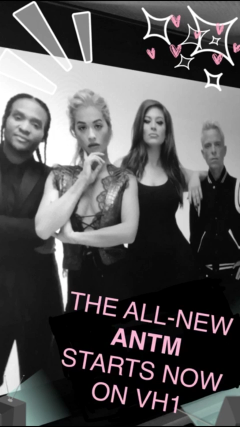 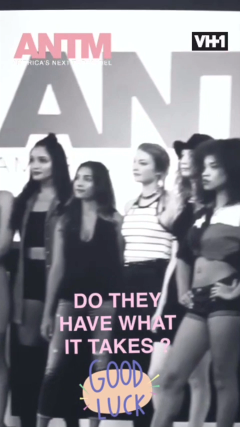 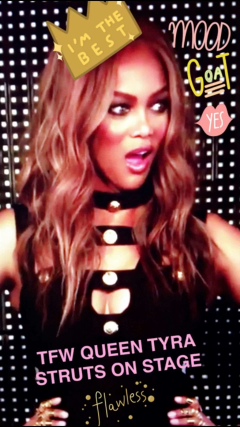 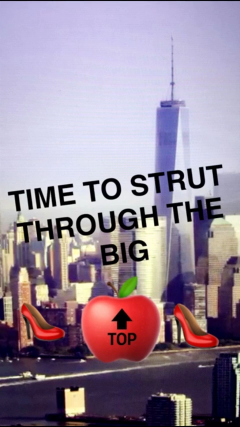 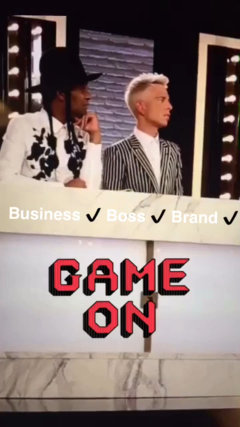