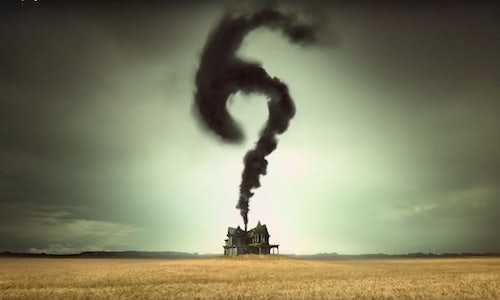 The American Horror Story Season 6 marketing objective was simple: keep the season 6 theme a mystery and send fans into a frenzy. To achieve this objective, the AHS social channels supported and spearheaded a campaign designed to keep fans in the dark while sparking engagement and conversation on social channels.

For each season of American Horror Story, FX devised a striking and memorable teaser campaign around the theme for that year. This year, American Horror Story pushed fans to the brink of frantic anticipation with a promotional campaign that was a mystery in itself. The decision was made to not reveal the theme of season six, so as to keep fans guessing throughout the weeks leading up to the premiere. The campaign coalesced around a simple symbol, ?6, which permeated throughout the campaign.

To usher in a new era of the genre-bending series and to amplify the significance of ?6, promotional videos were created that featured twists on classic movie horror tropes. With an established and massive rabid audience, social was at the center of the strategy's success, and a multitude of posters and teasers were dropped, igniting the fan base every step of the way.

24 custom misdirect teasers and 23 posters were created for social channels as part of an overall campaign that included digital, on-air and outdoor marketing. Every new teaser debuted to a massive spike in engagement across the digital landscape, as viewers attempted to decipher each and every second of footage.

As the premiere date drew closer, enhanced teasers and countdown graphics were released, bringing fans to a frenzy and turning the night of the season 6 debut into a television event. Once the buzz reached a fever pitch, graphics asking fans to go "dead silent" on the night of the premiere were posted across social media in an effort to avoid spoiling viewers who couldn't watch the episode live.

To further involve fans in the excitement of the new instalment, a sponsored contest was created to give viewers a chance to guess the season 6 theme and win a brand new Mercedes in the process. Through a series of tweets and Facebook/Instagram posts, we called upon our entire social audience (14 million +) to crack the ?6 mystery. Our messaging directed curious fans to a splash website containing 6 AHS teasers, one of which hinted at the true theme for the upcoming season. In the end, one lucky fan with the correct answer was revealed by creator Ryan Murphy himself on premiere night.

During the premiere, stylistic videos urging viewers to not watch new episodes alone and haunting images encouraging West Coast fans to turn off their cell phones to avoid being spoiled were shared across multiple channels. To continue the campaign throughout the season, memorable moments from each week were highlighted with visually stunning quote cards, gifs, and other shareable content.

The season premiere drew almost 11 million viewers and was the #1 most social TV series episode to date, while critics called this instalment the scariest yet. The American Horror Story's digital campaign brought in 23.4 million content engagements, 1.2 billion content impressions, and 137.3 million video views. 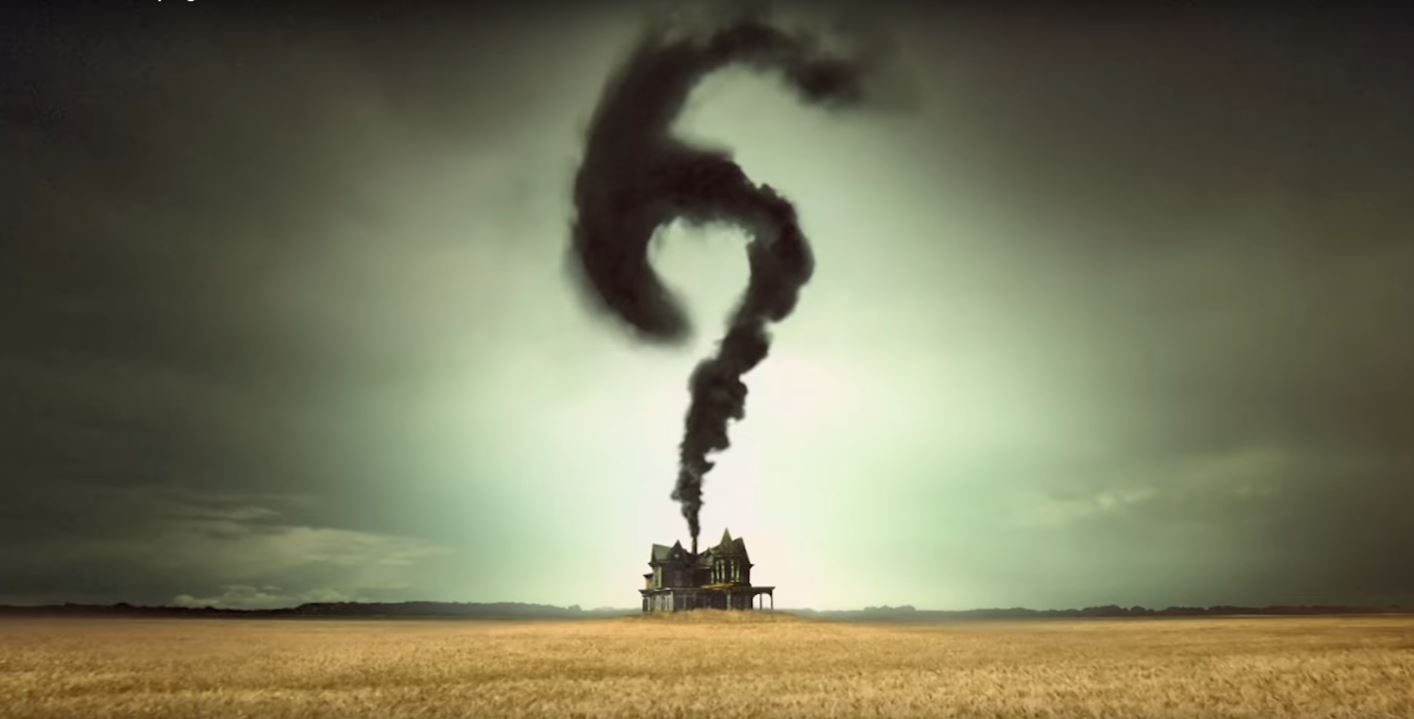