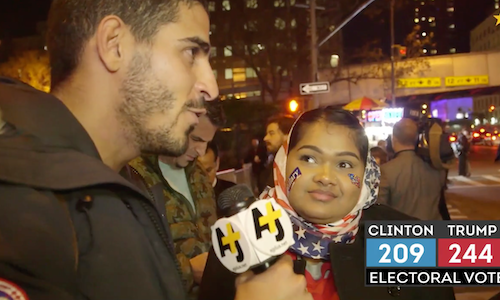 For the 2016 presidential campaign, AJ+ framed their coverage as "Crashing the Party," both literally and figuratively, and used Facebook Live to reinforce that theme. AJ+ used Facebook Live to explore new ways of telling the story of the election, avoiding all the clichés, horse-race politics, and pundits that traditionally dominate campaign coverage. Through innovative uses of Facebook Live, AJ+ was able to provide their audience with fresher, cleverer, and deeper ways of exploring the people, issues, and policies of the campaign, many of which were underreported by other outlets. AJ+ saw Facebook Live as a crucial broadcasting tool to show their audience the reasons why people were supporting the candidates, especially Donald Trump.

On Facebook Live, AJ+'s campaign coverage focused on reporters in the field and clever, creative ways to use the same speech feeds many other broadcasters have the same access to. For field conversations, AJ+ spoke with average voters and activists. AJ+ avoided long conversations with studio guests and unnecessary fillers with correspondents, and decided to go directly to the people on the streets. AJ+ believes this is the best way to cover the wide spectrum of opinions in this country. In one interview, AJ+ spoke with a Trump supporter for over 20 minutes and encouraged members of the audience to post their questions on Facebook. The field correspondent maintained genuine connection with the interviewee throughout the conversation and helped viewers understand their perspectives without falling for the trap of a judgmental and accusatory tone that is sometimes heard on mainstream news outlets.

During the conventions, AJ+ hosted "People's Pundits" where correspondents talked to assorted community organizers, activists, and everyday people about issues not being addressed on the stage or on TV. AJ+ left the convention center and went to a café and bookstore for these conversations. Their most popular segment was with the relative of a murdered Honduran environmental activist. The segment grew audience with passionate viewer engagement, even though the interview was in Spanish and being translated live.

For the debates and other speeches, AJ+ added text overlays to keep track of certain things that were being discussed. For example, during the first presidential debate they tracked questions avoided, interruptions, and policy details. In one Trump speech, AJ+ tracked who he was blaming for America's problems: the media, Hillary Clinton, President Obama, Washington, Muslims, and immigrants.

The coverage, which spanned a year and a half, ended with an eight-hour Facebook Live finale on election night featuring live studio interviews with experts and dispatches from NYC, Standing Rock, and Mexico City.

In terms of viewership, AJ+ had some very high-performing Facebook Live broadcasts during the election cycle that amassed over 25 million views. The audience engagement on these broadcasts totaled over 725 thousand comments, 3.5 million reactions, and 169 thousand shares. Beyond the numbers, the AJ+ Live broadcasts led to provocative online conversations and were different due to authenticity and engagement instead of technical wizardry. With a wide variety of formats, AJ+ went full force with their nontraditional approach to telling the untold stories on both sides of the American political divide, and Facebook Live was a crucial tool in that coverage. 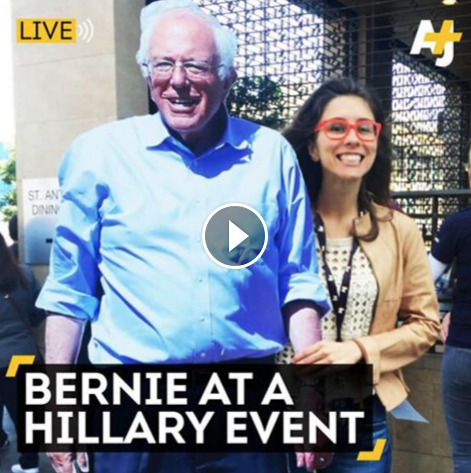 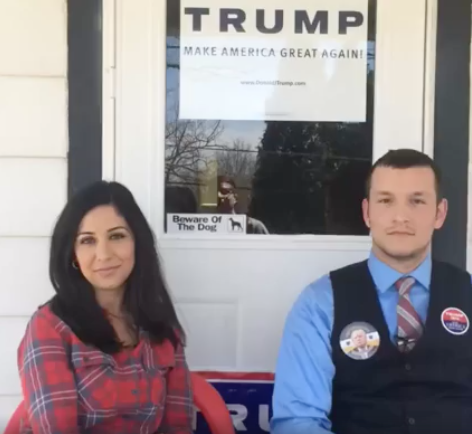 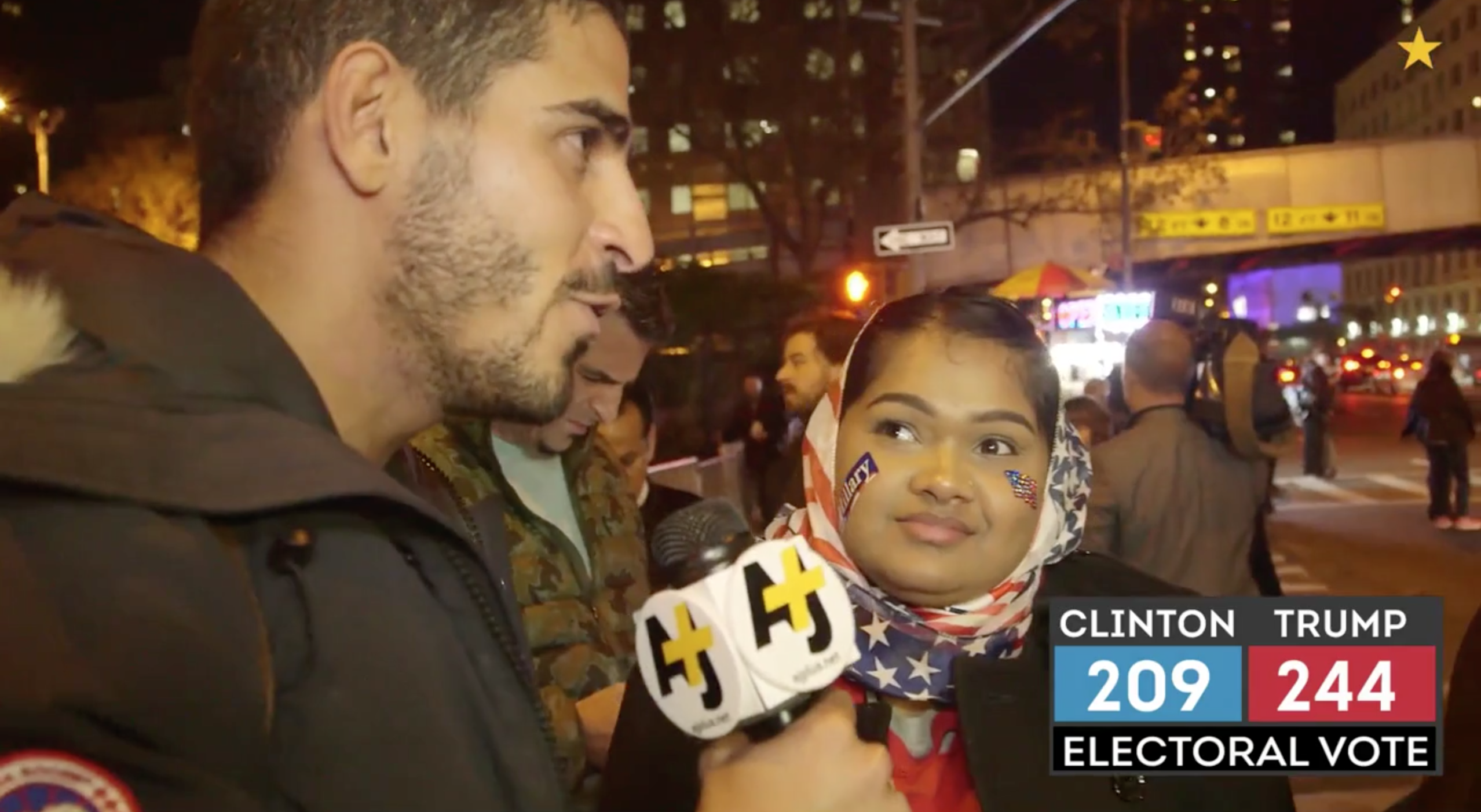 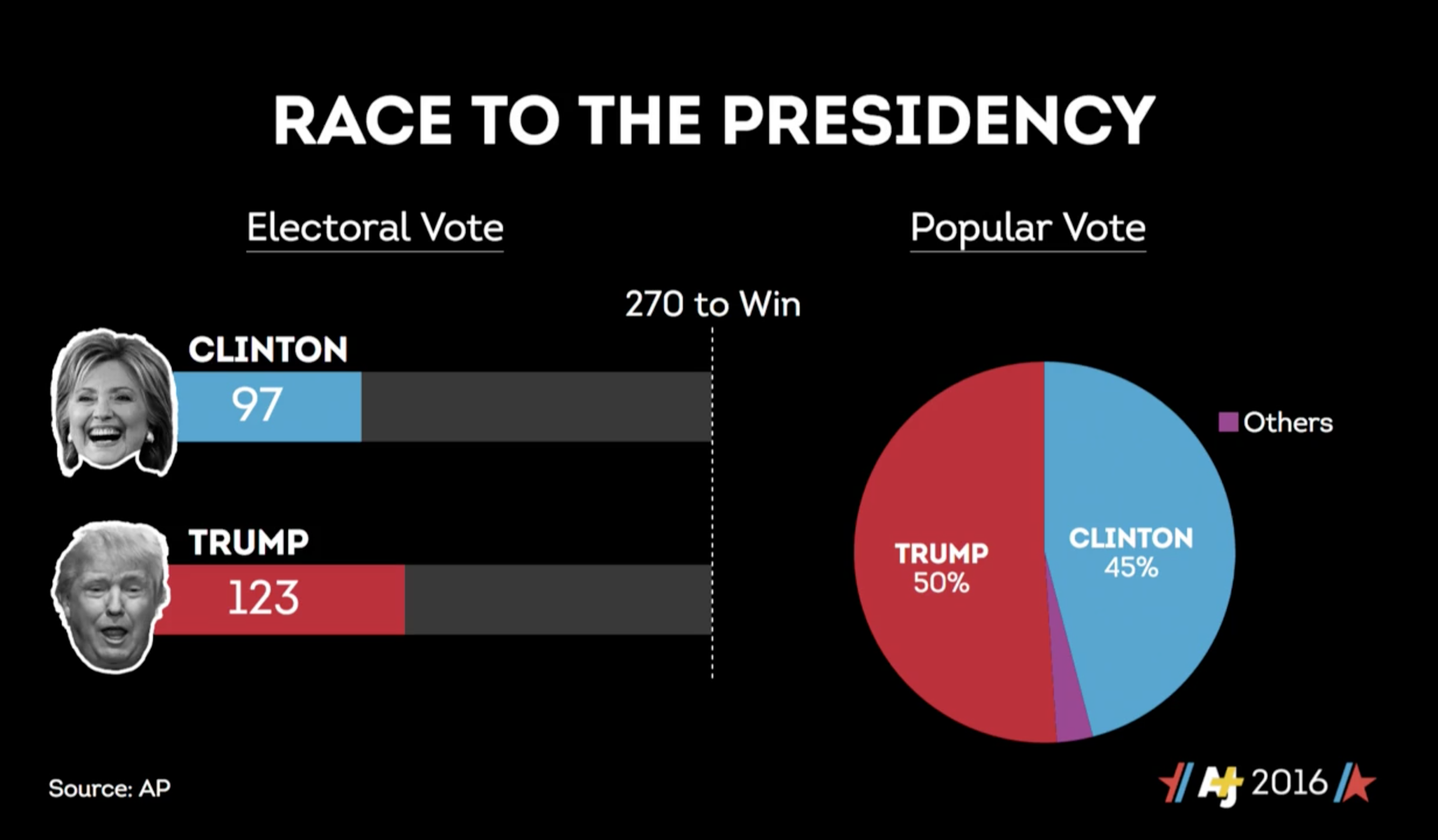 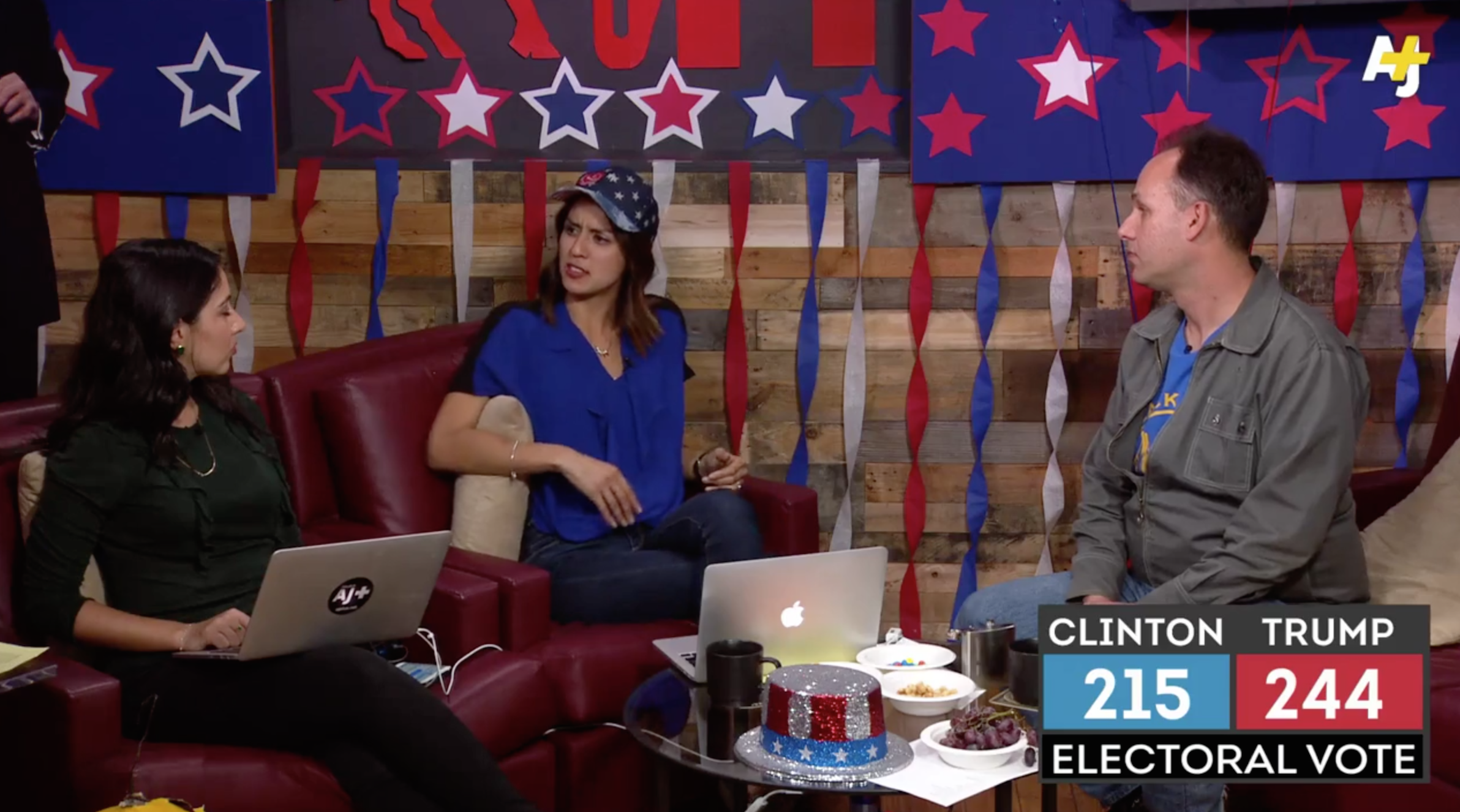