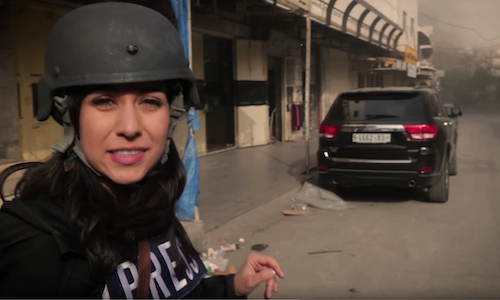 AJ+ is Al Jazeera's digital-only offshoot that creates news for the connected generation. In a big bet on distributed content, AJ+ traded a website for an editorial strategy centered on building audiences directly on Facebook. By focusing on content and creating engaging videos tailor-made for the social network, AJ+ has been able to relate the news in innovative ways to a growing digital audience of over 8.8 million fans. Their strategy of creating content that not only connects with audiences but also sparks conversations online has paid off with over 9 billion views and over 487 million engagements (likes, comments, and shares).

While many video news publishers use Facebook to repurpose TV footage or push their followers to their websites, AJ+ focuses on Facebook as its own product. This means making content for Facebook that engages audiences through a wide range of content, including news updates, interviews, documentaries, 360-degree videos, animated explainers, and live coverage of events.

As Facebook matures as a video platform, so does AJ+ as a video news publisher. For the 2016 election, AJ+ took a nontraditional angle with their "Crashing the Party" coverage. Using a wide variety of formats, AJ+ went full force with their nontraditional approach by telling the untold stories on both sides of the American political divide. This was done through deployments at events like the RNC and DNC, a chat bot that crowdsourced voter reactions, short documentaries that explored the political climate in the U.S., and interviews with experts like Van Jones, Amy Goodman, and Jill Stein. The coverage, which spanned a year and a half, ended with an eight-hour Facebook Live finale on election night featuring a studio broadcast and live dispatches from NYC, Standing Rock, and Mexico City.

For their recent coverage of the Dakota Access pipeline, AJ+ pushed the status quo of traditional Facebook coverage. By being one of the first news outlets on the ground at Standing Rock, AJ+ was able to develop a deep narrative through regular news updates, animated explainers, and documentaries. AJ+ reporters used Facebook Live broadcasts to enable conversations between water protectors and live viewers from around the world. These broadcasts told the human stories of the events that played out at Standing Rock while exposing the issue to a global audience.

Since officially launching in 2014, AJ+ has grown their audience from scratch to over 8.8 million fans on Facebook, and has become one of the most viewed and highest engaged pages on the social network. AJ+ videos regularly reach far beyond their core audience due to an emotional resonance that compels viewers to share the content. AJ+ videos have been viewed over 9 billion times, and AJ+ content has received over 487 million engagements. The page has been so successful that they have expanded to AJ+ Español, which has 1.5M fans, and AJ+ Arabic, which has over 2.7M fans. 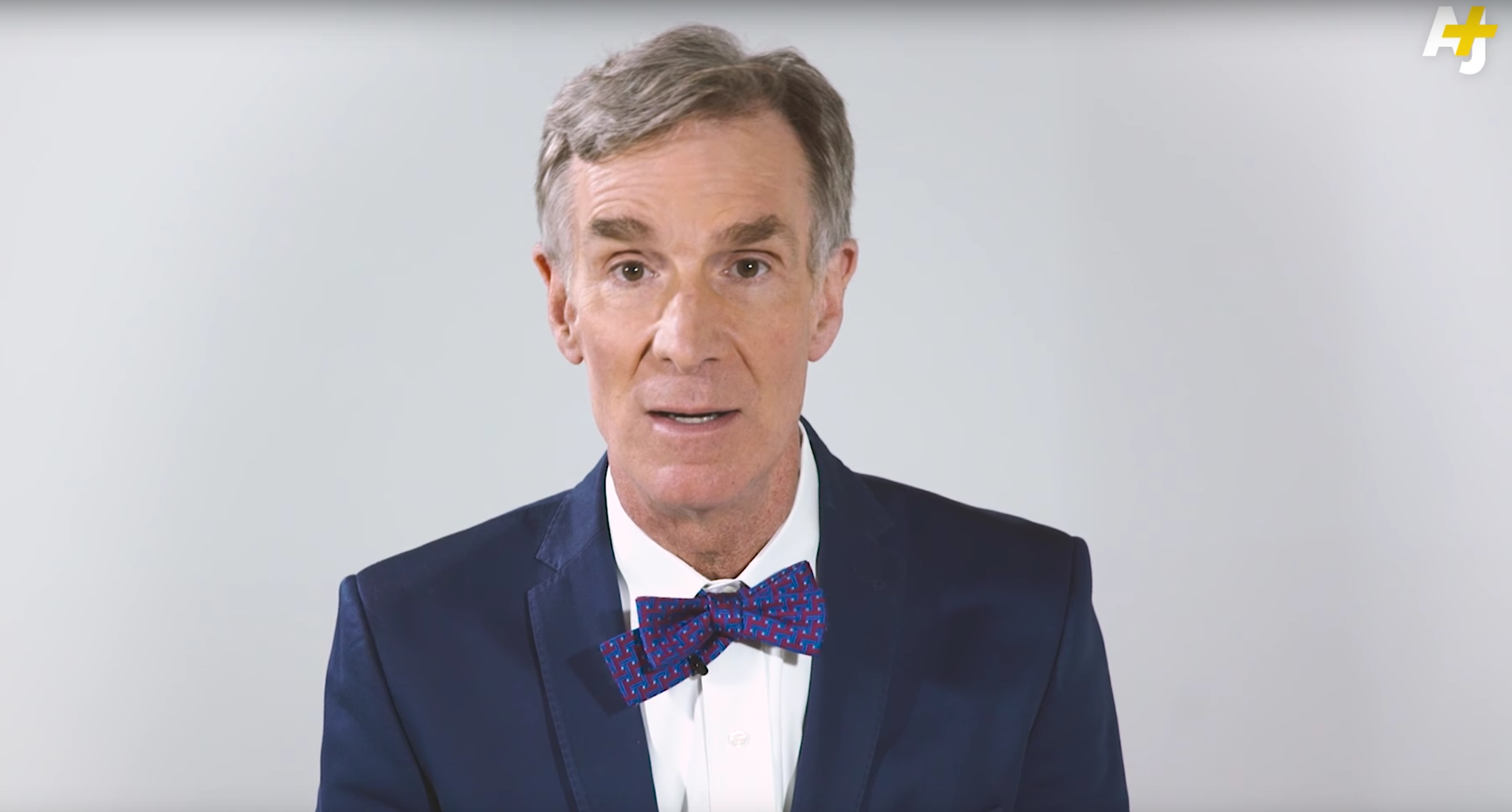 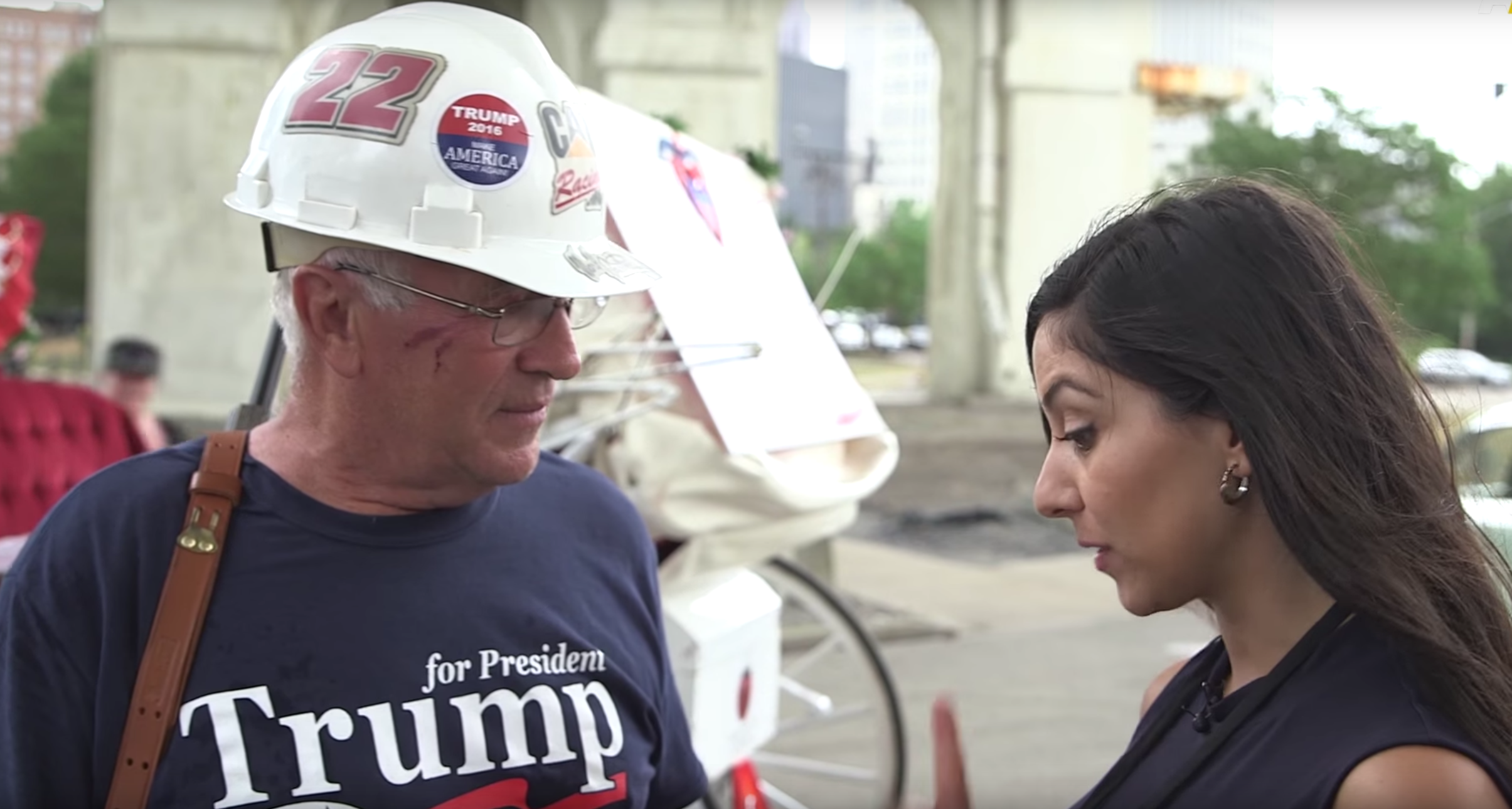 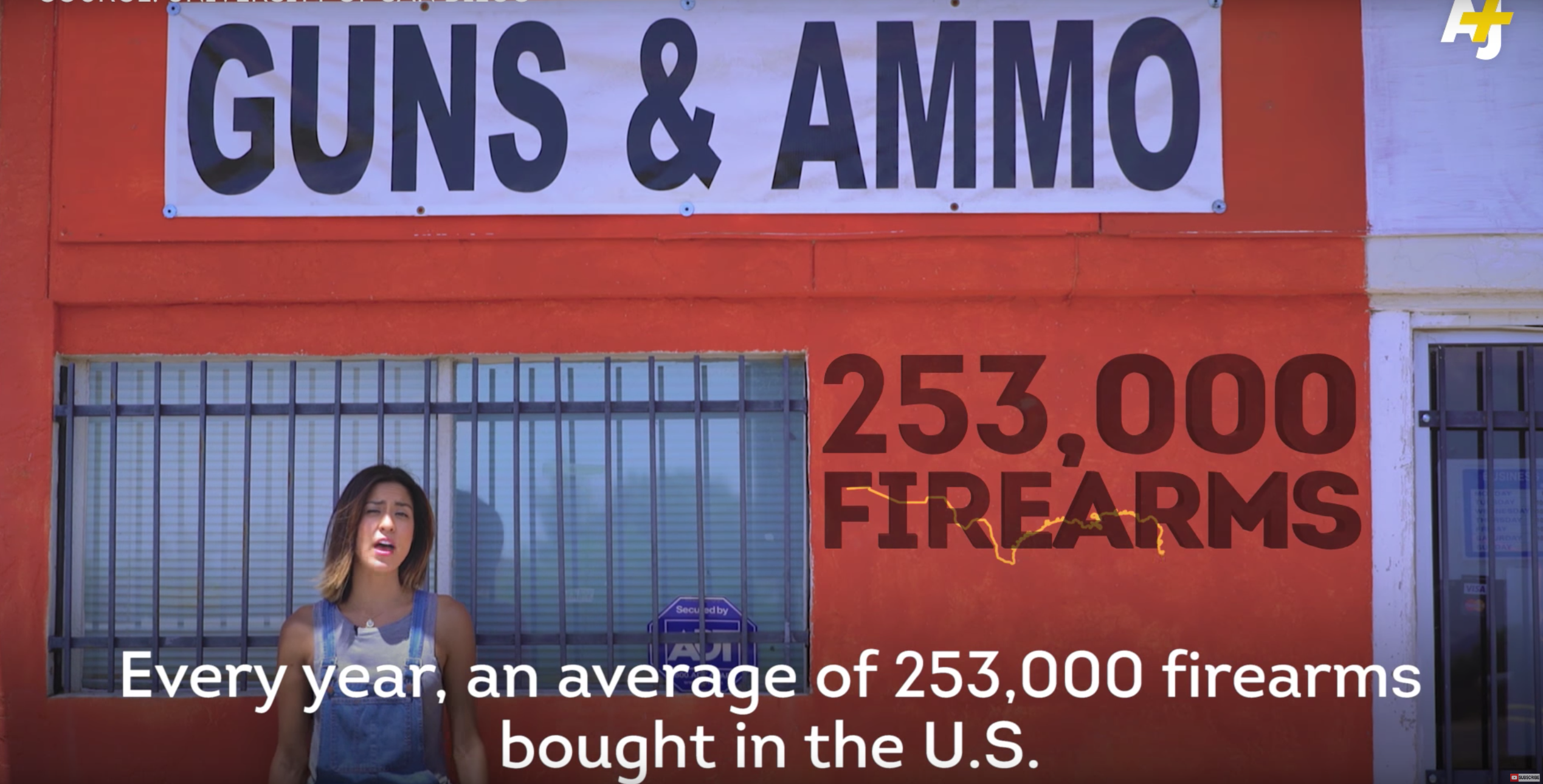 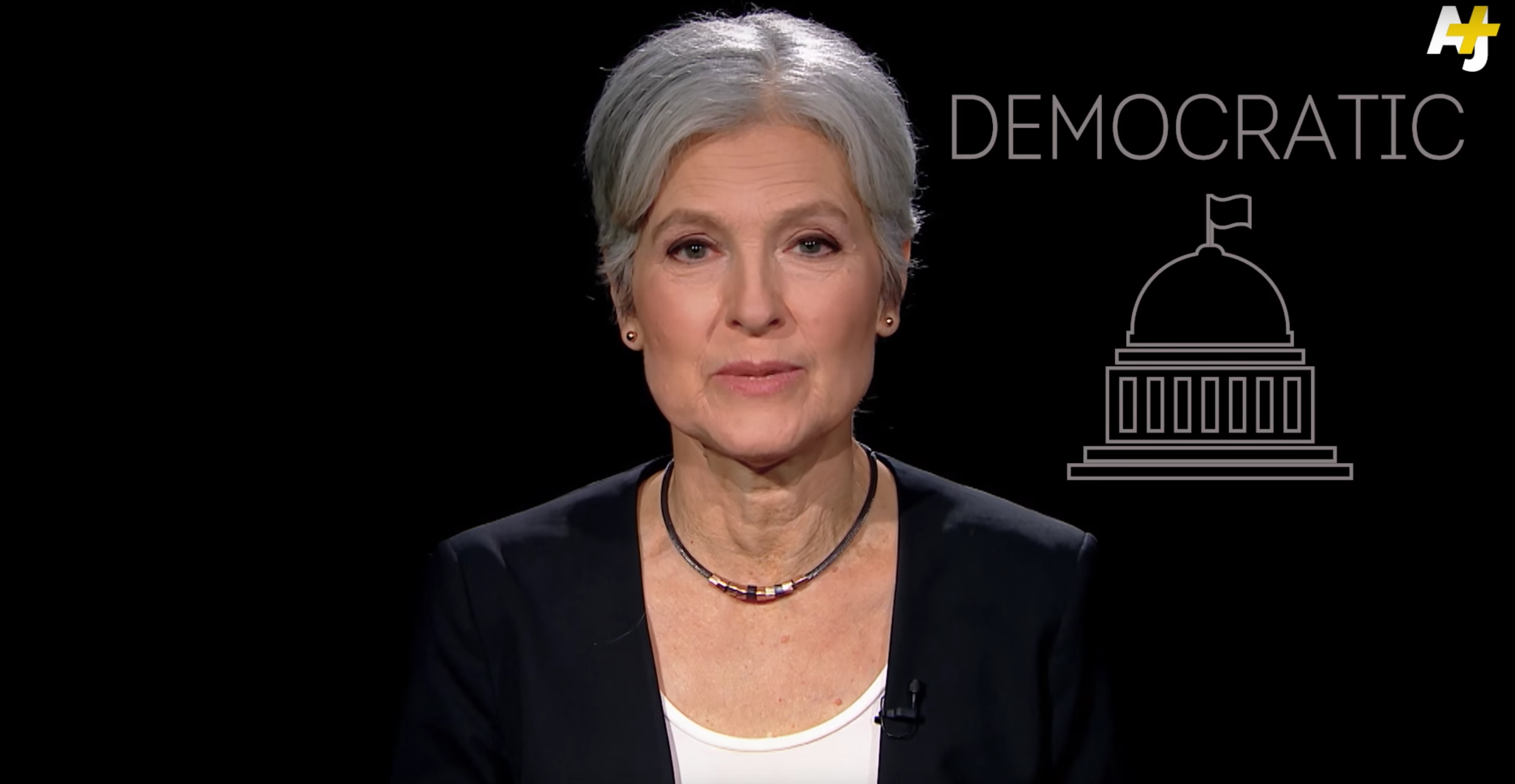 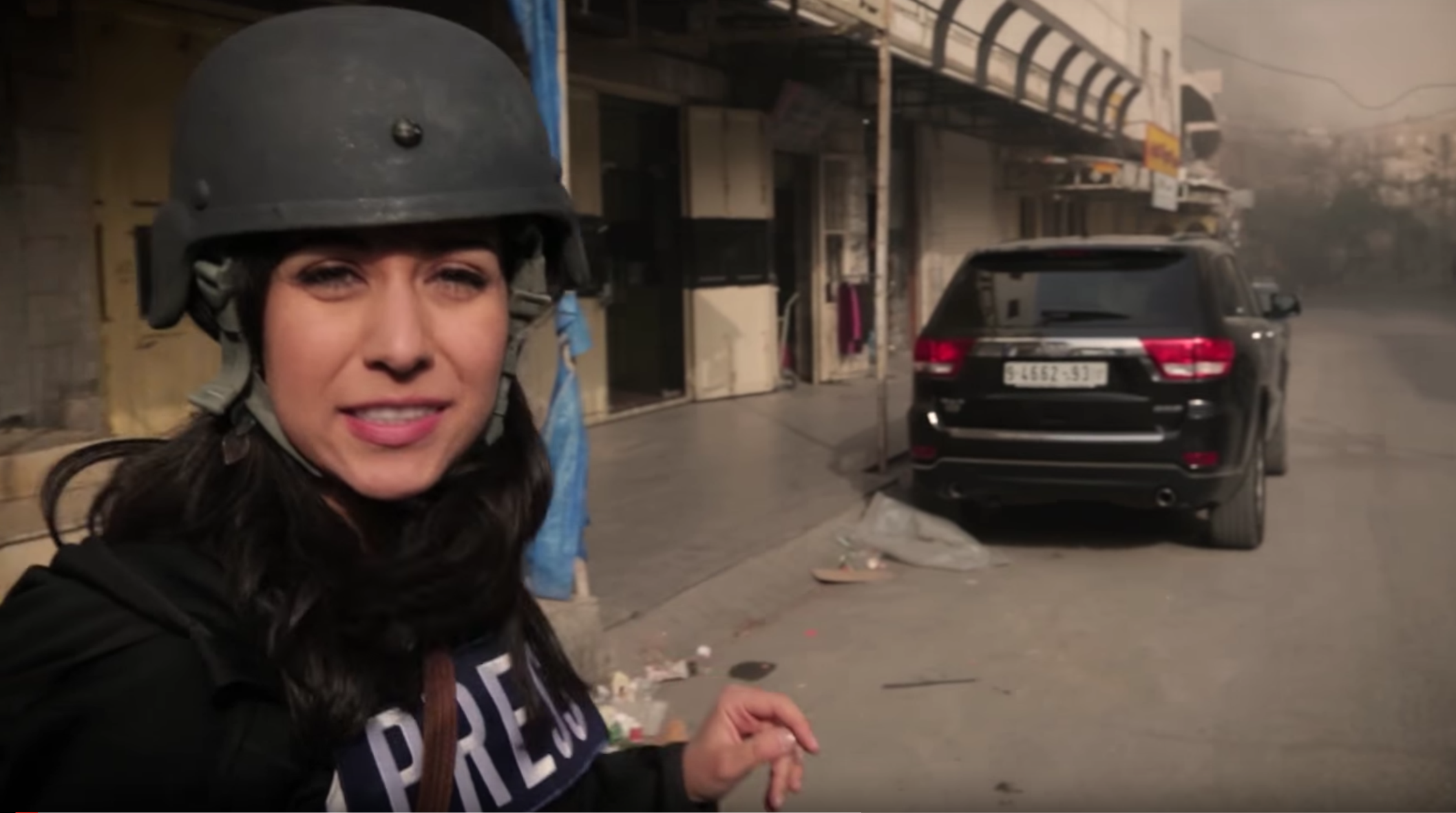