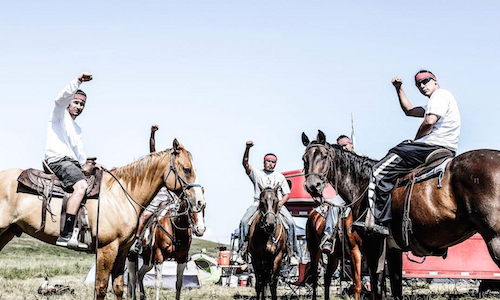 In 2016, the movement to oppose the $3.8 billion Dakota Access pipeline in the Dakotas became an international story. Led by the Standing Rock Sioux tribe, the #NoDAPL protesters were concerned that the pipeline would destroy sacred burial sites and put the tribes at risk of contaminated drinking water. As construction of the pipeline continued through 2016, protesters from across the country rushed to Standing Rock to stand in solidarity with the indigenous community. In the wake of this movement, AJ+ was one of the first media outlets on the ground covering the issue, which received very little mainstream media coverage at the time. By meeting with the indigenous communities fighting to protect their sacred land and water, AJ+ helped expose the issues to a global audience. By using a multiplatform approach, events were shared in real time through Facebook Live, Periscope, and Twitter, while larger topics were explained in depth through Facebook video and YouTube documentaries.

AJ+ sent reporters to embed with indigenous activists and protesters, establishing an accurate depiction of the underreported stories at Standing Rock. Through regular news updates, in-depth explainers, interviews, and documentaries, AJ+ was able to bring this story to a global audience. By broadcasting through Facebook Live, AJ+ reporters connected viewers to the water protectors and helped contextualize the struggle. Audiences were able to actively learn about this movement by asking questions and having conversations with the protesters directly through AJ+ Live videos.

AJ+ coverage included news updates, live broadcasts of actions carried out by the water protectors, a profile on the drone operators of the #NoDAPL movement, and a short documentary titled "Fighting the Dakota Access Pipeline."

AJ+ created a wide variety of content on this topic, employing new media techniques and technologies to craft informative, insightful, and authentic coverage of the #NoDAPL movement. By being one of the first news outlets on the ground at Standing Rock, AJ+ was able to develop a deep narrative through regular news updates, animated explainers, and documentaries. These broadcasts told the human stories of the events that played out at Standing Rock while exposing the issue to a global audience. 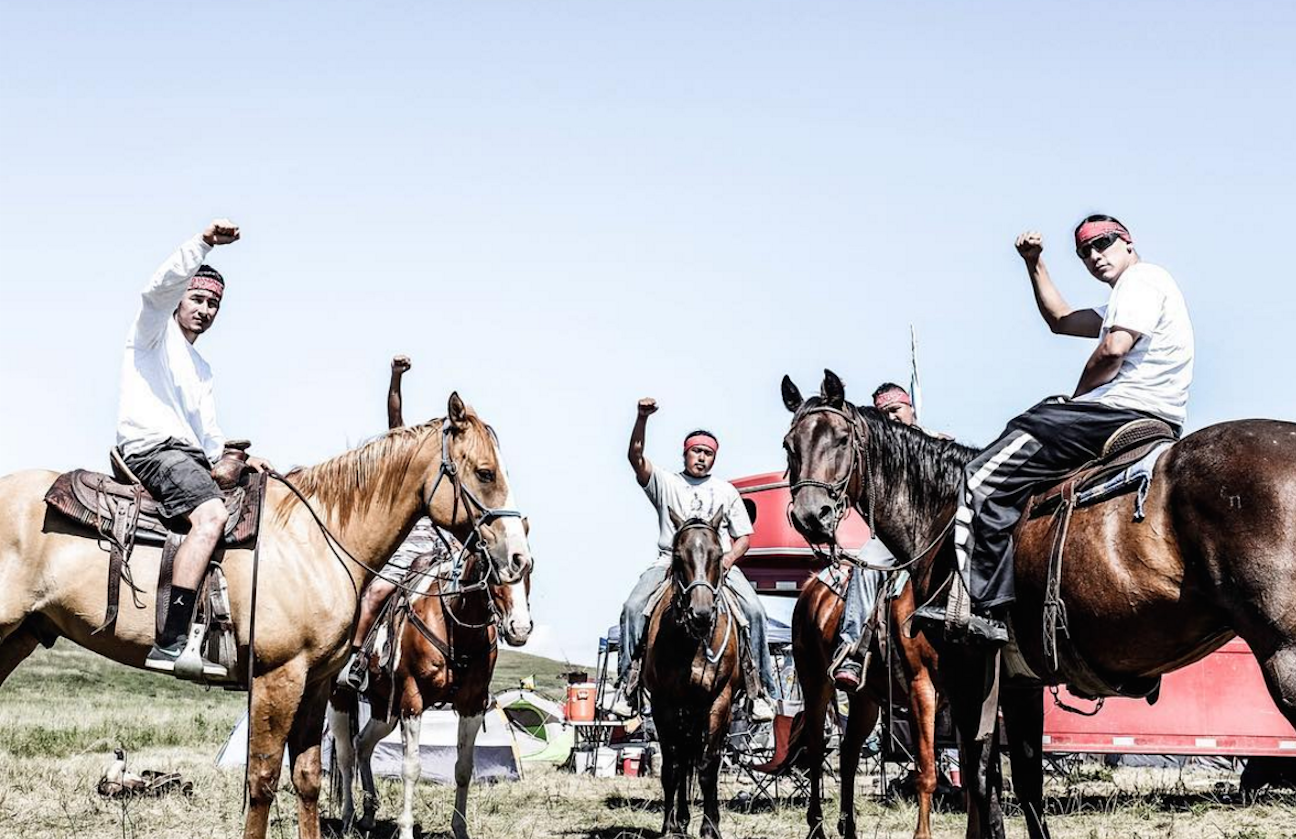 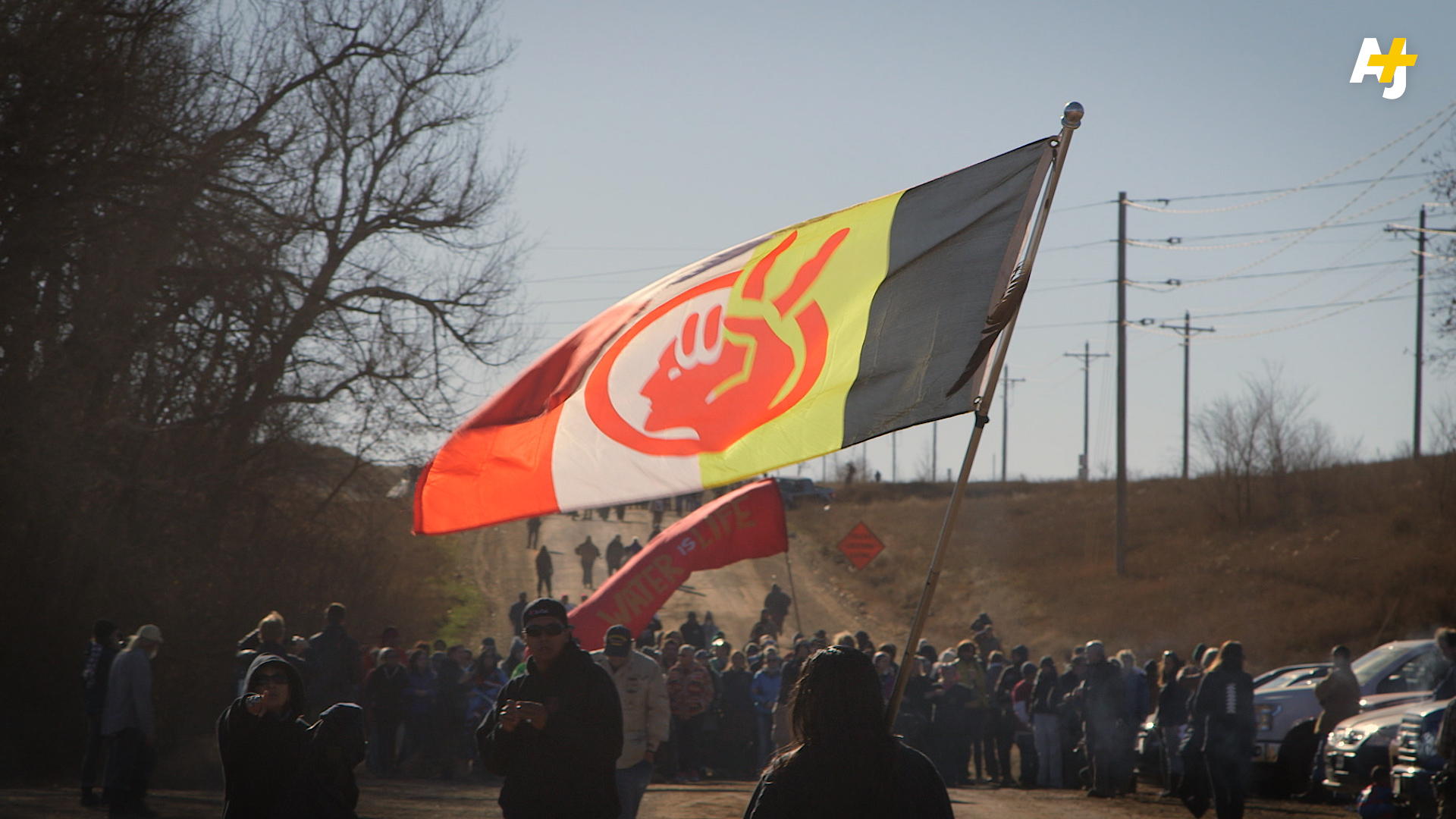 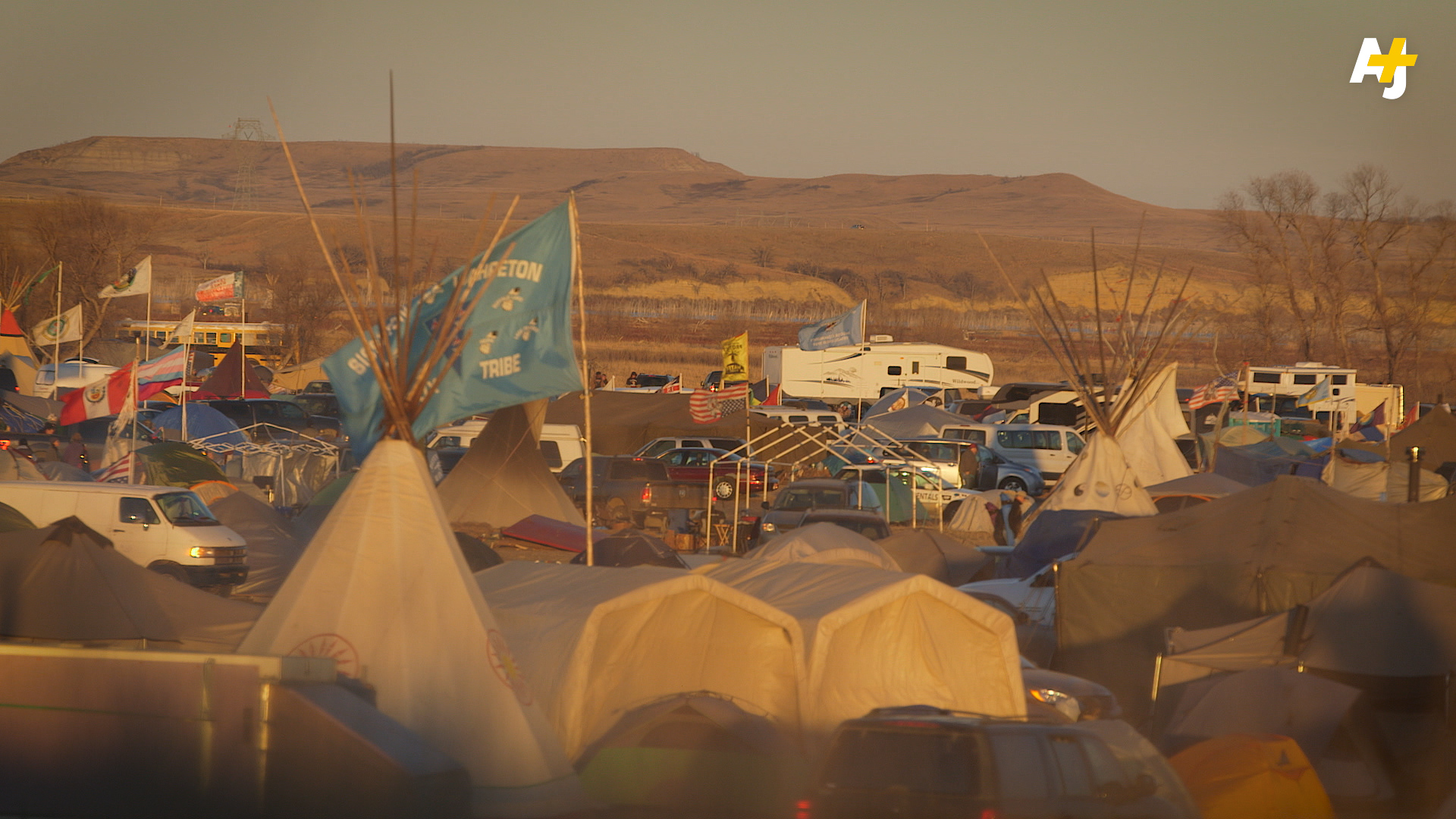 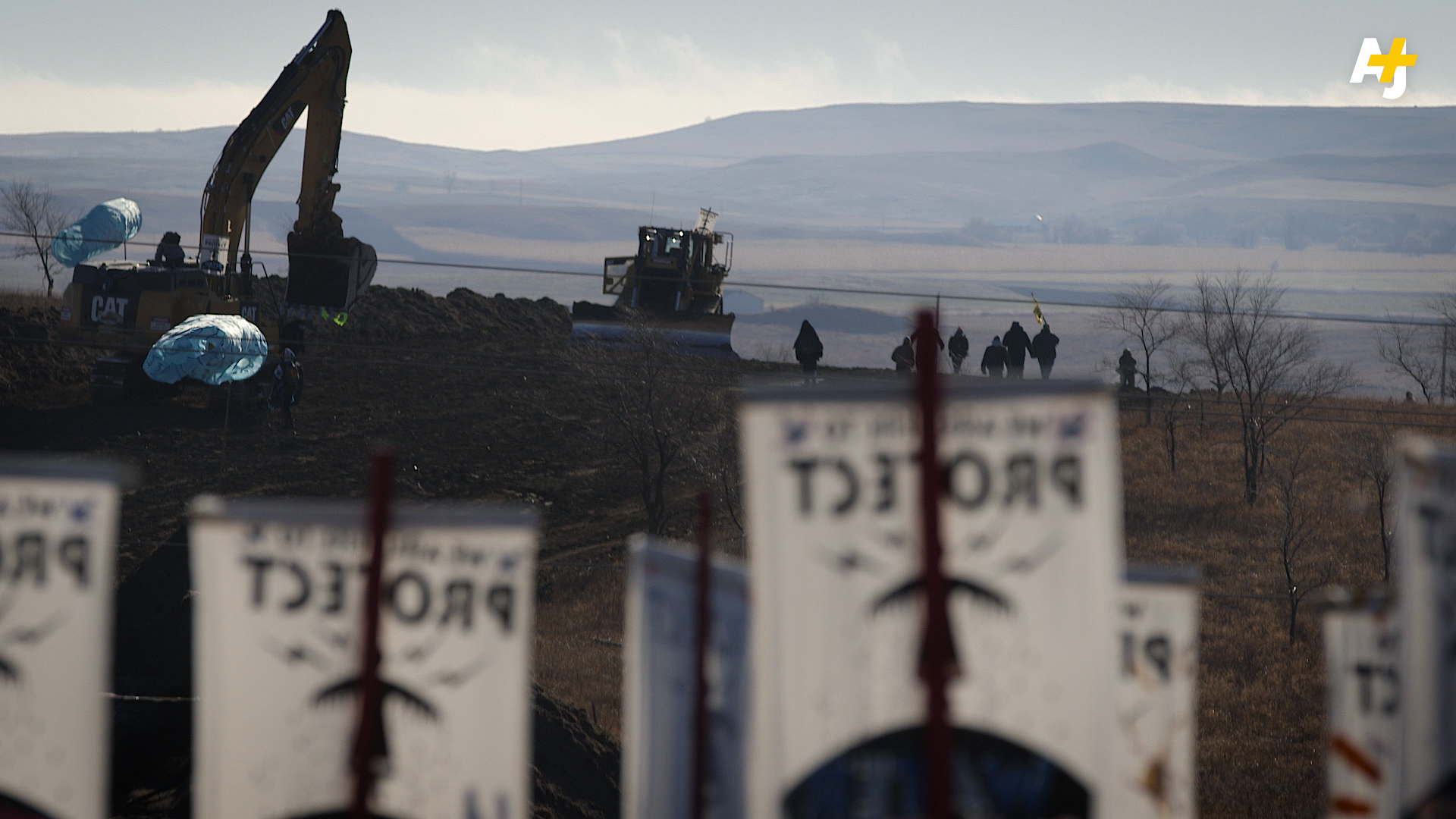 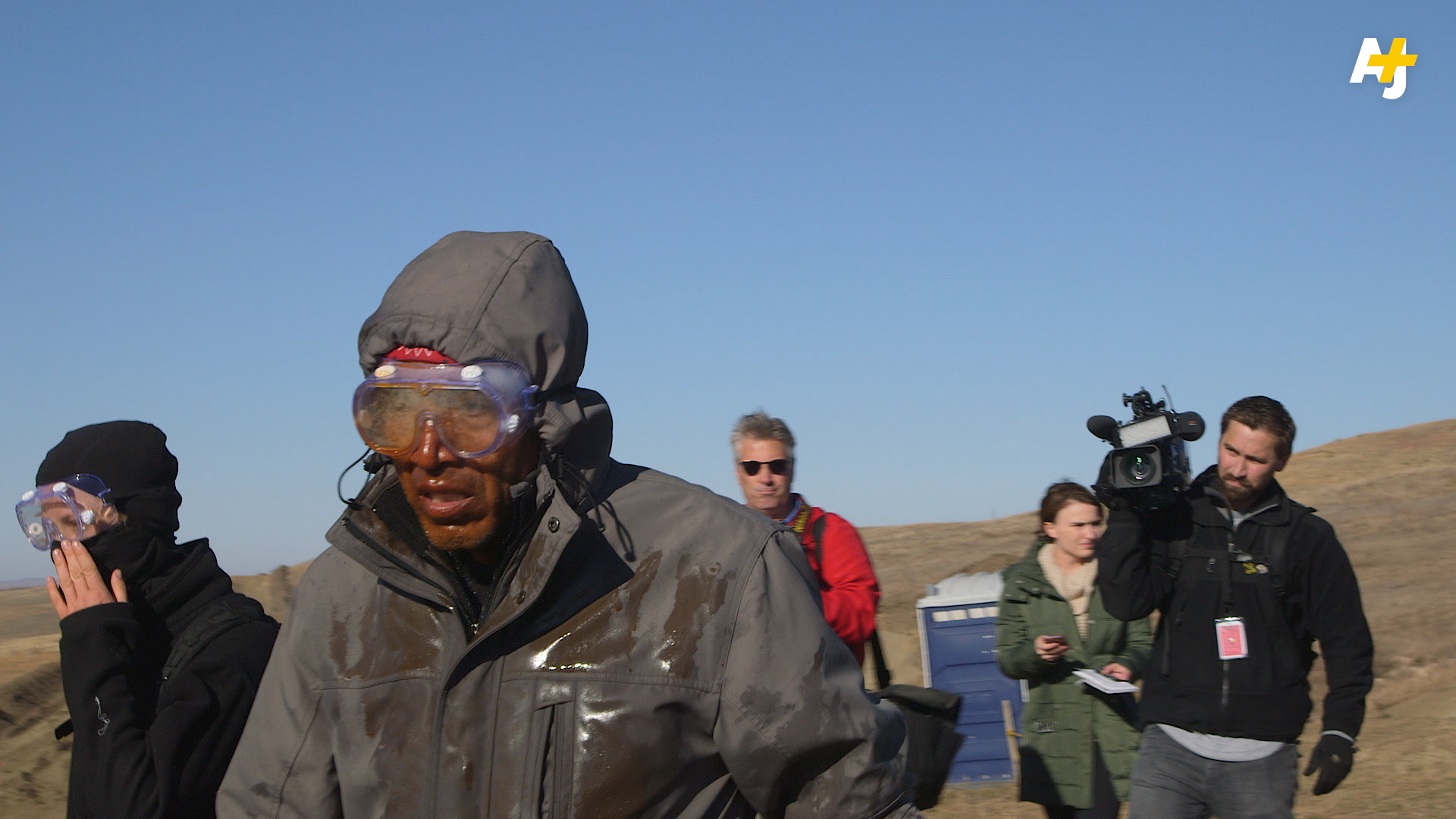 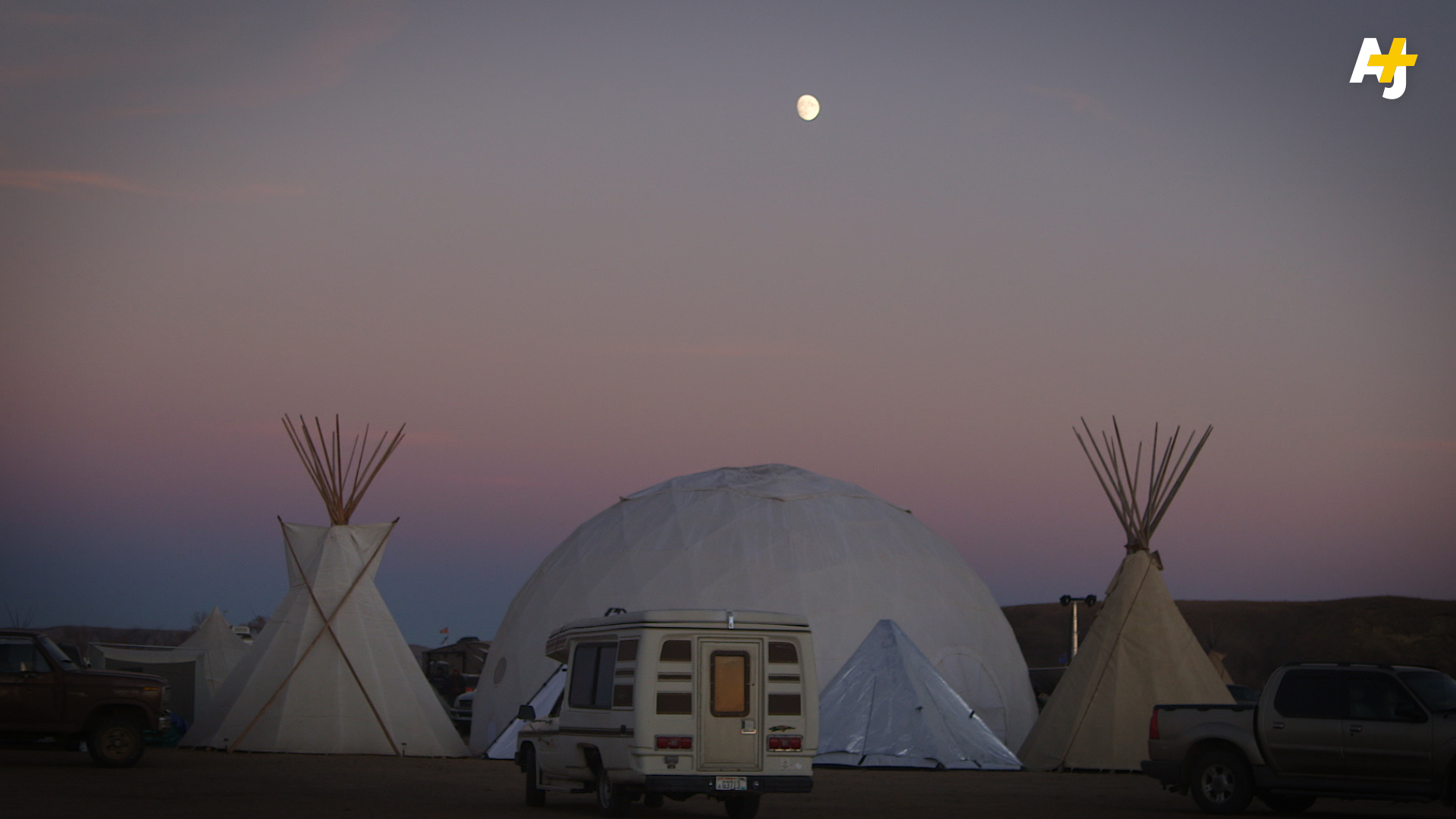