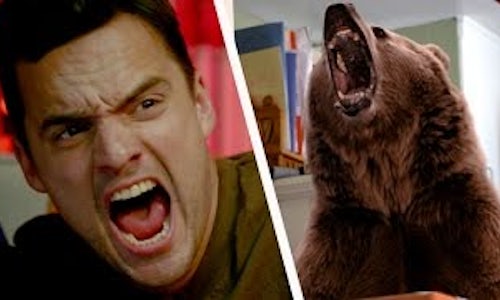 What If Bears Killed One In Five People?

One in five women will be sexually assaulted by the time they finish college. Stats like this can be difficult to comprehend, easily swept aside or worse, simply be ignored.

With such an important message at stake it was our goal to work with ItsOnUs.Org to raise awareness regarding the issue and ultimately make men and women more self-conscious about the reality and prevalence of sexual assault.

Numbers aren't personable. Whether it is fractions, ratios or percentages - when we put things in the context of numbers we tend to remove ourselves from the importance, urgency and real world impact these issues have.

So how do you make one in five feel like the serious threat it actually is? Short answer, bears.

To drive home the looming threat that this behavior actually poses we created a metaphor so absurd that there was no other option but to pay attention to it. Like a bear invading your apartment.

CollegeHumor was able to take a very serious topic and bring it to life in a more approachable manner that college students would understand. It's REALLY difficult to talk about sexual assault. We found a funny way to be heard.

Video for What If Bears Killed One In Five People? 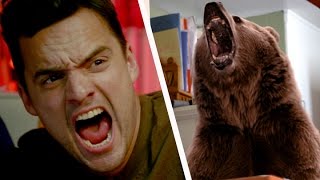