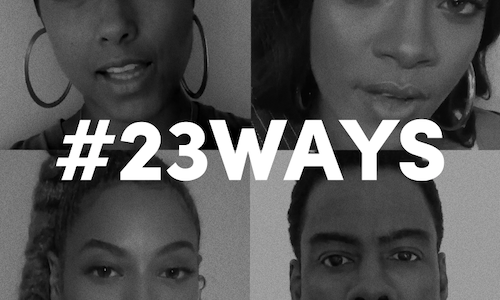 After waking up and logging into Facebook to uncover the horrific shooting of Philando Castile, Mic writer Jamilah King decided to compile a list of all the seemingly mundane interactions with police that have led to high-profile black deaths. King did this to prove a point: There is a tax on black life in America, and we are better than this. The piece - which later became a movement in #23Ways - aimed to bring light to the lack of accountability and/or justice following these deaths.

In July 2016, Mic's senior staff writer, Jamilah King published a post titled, 23 Ways: 23 Actions Punishable By Death if You're Black in America. The post listed 23 everyday interactions that to the killings of black men and women. To amplify the message, Mic translated the post into a shareable video on Instagram featuring original graphics and multimedia. The post caught the eye of singer and activist, Alicia Keyes who Mic then partnered with and her We Are Here movement to create a social video featuring prominent celebrities reading out loud Jamilah's piece. Each celebrity submitted to Mic a recorded, direct to camera, video of themselves, reading one of the mundane activity that had cost a black person their life at the hands of the police. Participants included notables like Beyonce, Rihanna, Bono, Jennifer Hudson, Pink, Chris Rock, Pharrell, and more. Each celebrity has a significant following across social media and their posts are frequently highlighted in the press. The message was shared far beyond Mic's audience, nationally and internationally. The work was entirely original from start to finish and sparked a viral movement that has lasting impact to this day.

The video garnered more than 100 million views across platforms and generated more than 125k signatures on a petition for change.

The video is the first time many of the celebrities featured spoke out against the prevalence of police shootings and helped to further discussions and actions to improve police and community relations. 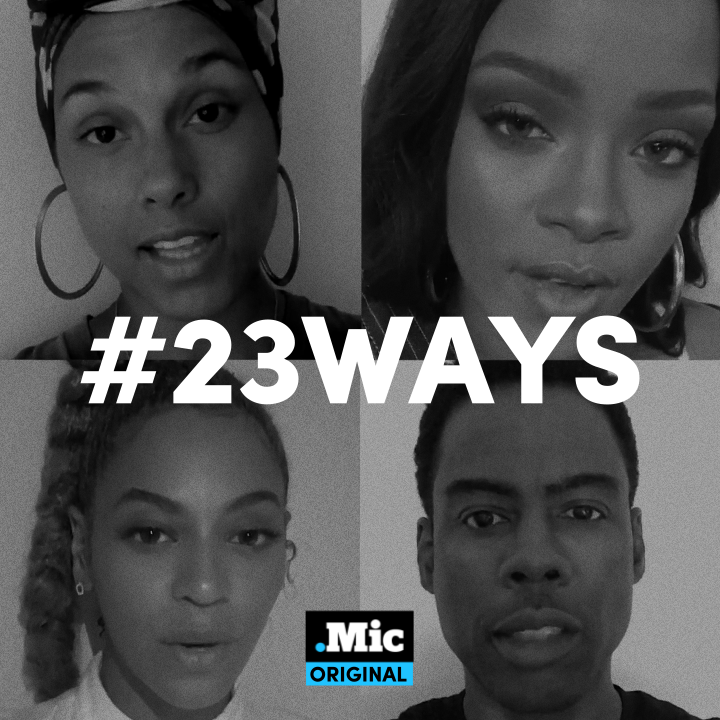