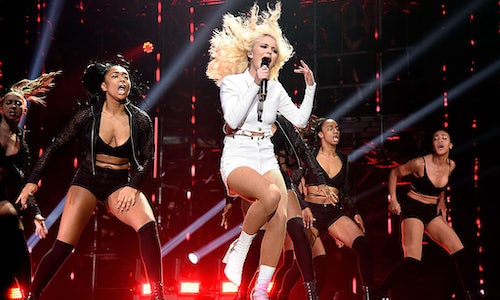 Every year, the MTV EMA is the world's biggest night in music, and our multi-platform strategy strives to make it the biggest EVERYWHERE. Our 2016 digital and social campaign set out to engage our worldwide audience on the platforms they care about, integrate sponsors through unique fan-focused EMA social opportunities, and finally, make EMAs THE number one social event of November 6th.

The MTV EMA audience is global, so we created a content strategy to match. From the beginning of the campaign, fans worldwide were served exclusive videos and editorial content on 34 regional MTVEMA sites localized in 18 languages. From listicles about Rihanna's wardrobe to TBT clips of Kanye's 2006 interruption speech, our vast content lived across our sites, but also our 100+ insatiable local MTV social accounts.

Fans reeled with excitement for each performer and talent announcement as almost every star had their own day to shine across Facebook, Twitter, Instagram and Instagram Stories. On the morning of our Bebe Rexha host announcement we hosted an exclusive 'Get to Know Bebe' Facebook Live with Sway Calloway on @MTVEMA. Nearly 2M fans tuned in to see Bebe answer fan questions (and even twerk a bit) from the coveted TRL studio.

We harnessed the power of super fandoms by pitting the groups against each other in two MTV EMA social vote categories –Best Look, sponsored by Listerine, and Biggest Fans. For Best Look, we asked fandoms to vote by liking the social post featuring their favourite artists. We kept things interesting by switching up which platform you could vote on each week, resulting in hundreds of thousands of social votes (and lots of interesting comments).

The campaign culminated on November 6 with a star-studded live event and immersive digital experiences reaching fans worldwide. Hours before the show started we got fans buzzing by giving them access to the Red Carpet via Facebook Live, sponsored by Listerine. Then, during the commercial breaks, we continued to stream live Backstage with Évos via our site and Facebook. Fans clamoured to see interviews with stars like DNCE and Martin Garrix, to name a few, and candid moments, like a freestyle rap between Shawn Mendes and Jack & Jack. If that wasn't enough, followers could experience what it's like to be inside the Ahoy Rotterdam arena LIVE during the show via the MTV EMA app 360 VR livestream.

Fans from around the world viewed and interacted with The 2016 MTV EMA's in more ways than ever before; we were truly EVERYWHERE. Performances from Martin Garrix to The Weeknd, along with the sizzling personality of host Bebe Rexha, helped make #EMAs the #1 Twitter trending topic on show night and garner 10x social video views compared to last year's total. To complement the live TV broadcast, this year's fans-first innovations brought the audience at home closer to the show and included: a Facebook Messenger Bot, influencer social correspondents on Snapchat & Instagram, broadcast-quality Facebook Lives, and virtual reality via the MTV EMA app. Our 2016 social and digital campaign was engaging and innovative because we truly were everywhere our fans like to be. 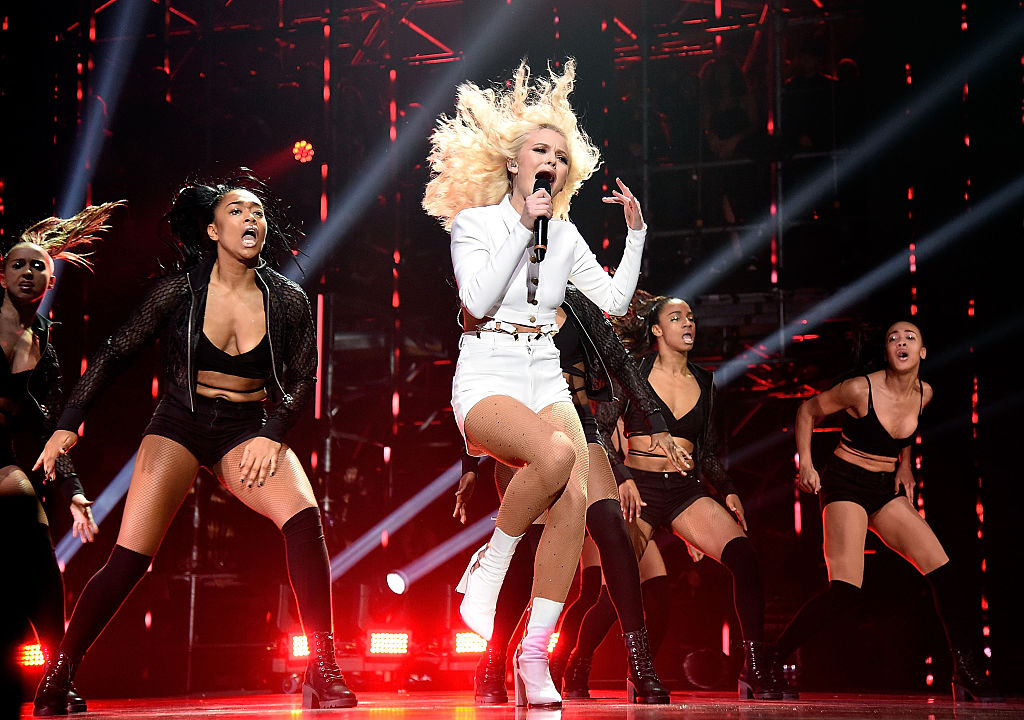