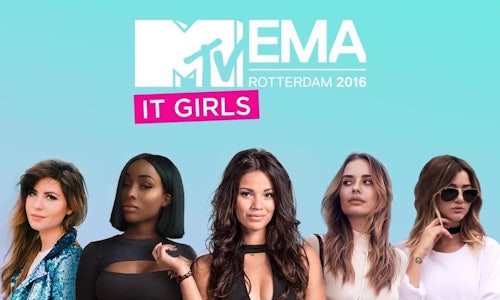 Every year, the MTV EMA is the world's biggest night in music and our 2016 social talent campaign set out to engage our worldwide audience across our platforms and the influencers' own accounts globally. We wanted to create an experienced-based campaign to offer the influencers a truly VIP experience and embed them into the fabric of our show from exclusive access to our Music Week lead up events to a designated lounge on the red carpet for them to capture content. The program set out to take fans inside and behind the scenes at the 2016 EMAs in Rotterdam through the social talent's own unique POV.

For this year's MTV EMAs, we piloted an exciting new influencer strategy that resulted in outstanding fan engagement and press hits. For the first time ever, we commissioned a global cohesive group of five highly-followed social influencers from our key markets to create the

We provided the eight influencers exclusive access to all pre-EMA Music Week events and concerts, backstage and red carpet opportunities including a meet-and-greet with DNCE, talent swag such as the MTV x Marc Jacobs t-shirts, and seating with celebrities and artists on stage. We also worked closely with the Rotterdam City Council to get them into the hottest restaurants, venues and parties happening during the week. By offering this incredible VIP experience the social talent posted throughout the entire experience on multiple platforms in their own unique voice.

As a result, our influencers' engagement tied to the EMAs brought in a collective social reach of 1.3 billion, including over 80 million Snapchat views! #EMAs was also the #1 trending topic of the night on Twitter worldwide. 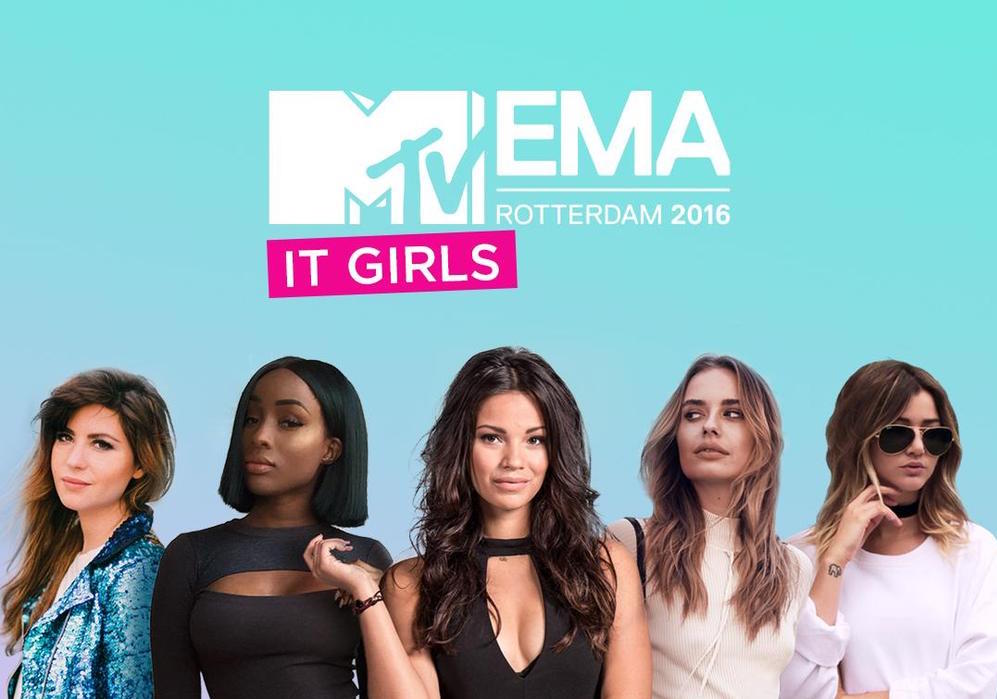