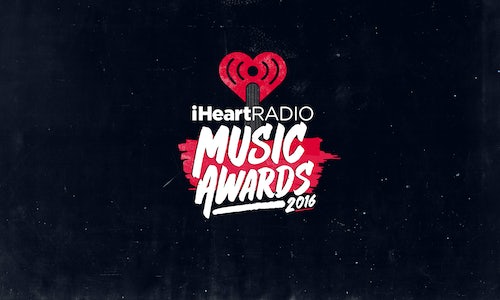 iHeartRadio utilized its 858 terrestrial radio stations, its strong relationships with the world's most iconic artists and its loyal fans to engage in a passionate social discussion leading up to, during and after the 2016 iHeartRadio Music Awards.

Even before the 2016 iHeartRadio Music Awards show began, iHeartRadio put the responsibility of announcing the Best Fan Army category in the hands of the fans. Twelve of the top fan army Twitter accounts were tasked with creating and sharing an announcement video and leading the charge for the fan army they represented. On the weekend of the show, the top 5 "fan army ambassadors" were invited to take part in the festivities and document their experience. The top 5 participated in a Facebook Live broadcast the morning of the show and were invited to walk the red carpet. The winning fan army ambassador appeared on the live television broadcast on TBS, TNT and TruTV.

iHeartRadio's social team had a prime position at the beginning of Sunday's red carpet to capture fan-friendly content for distribution across the brand's vast network of platforms. iHeartRadio utilized the MSQRD app to create face swaps and unique filtered photos with each artist that walked by. At the same time, Twitter's Challenger app was used to ask artists to "Give Their Best DJ Khaled Keys To Success."

Through iHeartRadio's strong relationships with artists, the conversation surrounding the pre-show was amplified. For example, Bebe Rexha took over iHeartRadio's Facebook account and conducted a Facebook Live as she walked the red carpet, to give fans the most intimate insider view possible. In addition, artists such as Meghan Trainor, Iggy Azalea, Walk The Moon and more contributed to the iHeartRadio Snapchat Live Story.

During the Awards show, iHeartRadio executed numerous strategies to keep fans socially engaged in real time. An iHeartRadio Music Awards viewing party was hosted on the brand's YouNow account with YouNow influencers and iHeartRadio contest winners Joel and Monica. iHeartRadio highlighted some of the most emotional moments from inside the arena -- such as U2's Innovator Award acceptance speech, Taylor Swift's heartfelt hug of then-boyfriend Calvin Harris, and Justin Timberlake gushing over his newborn child -- by posting the video content immediately, which went viral across multiple platforms.

Finally, iHeartRadio kept two socially-voted awards categories open for the first hour and a half of the show to build more excitement for the Best Fan Army and Most Meme-able Moment winner announcements. The idea drove to even higher engagement and a record number of votes for the show. 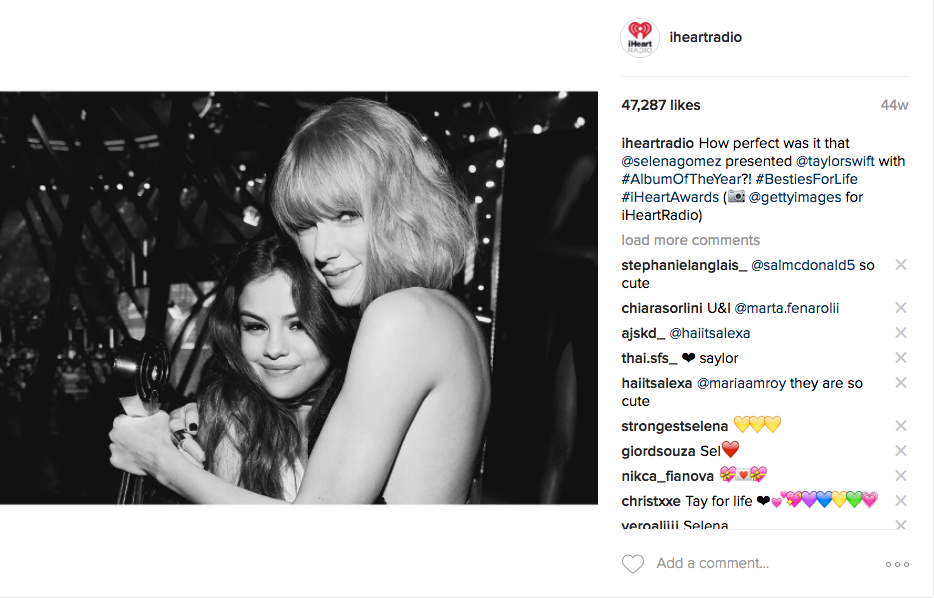 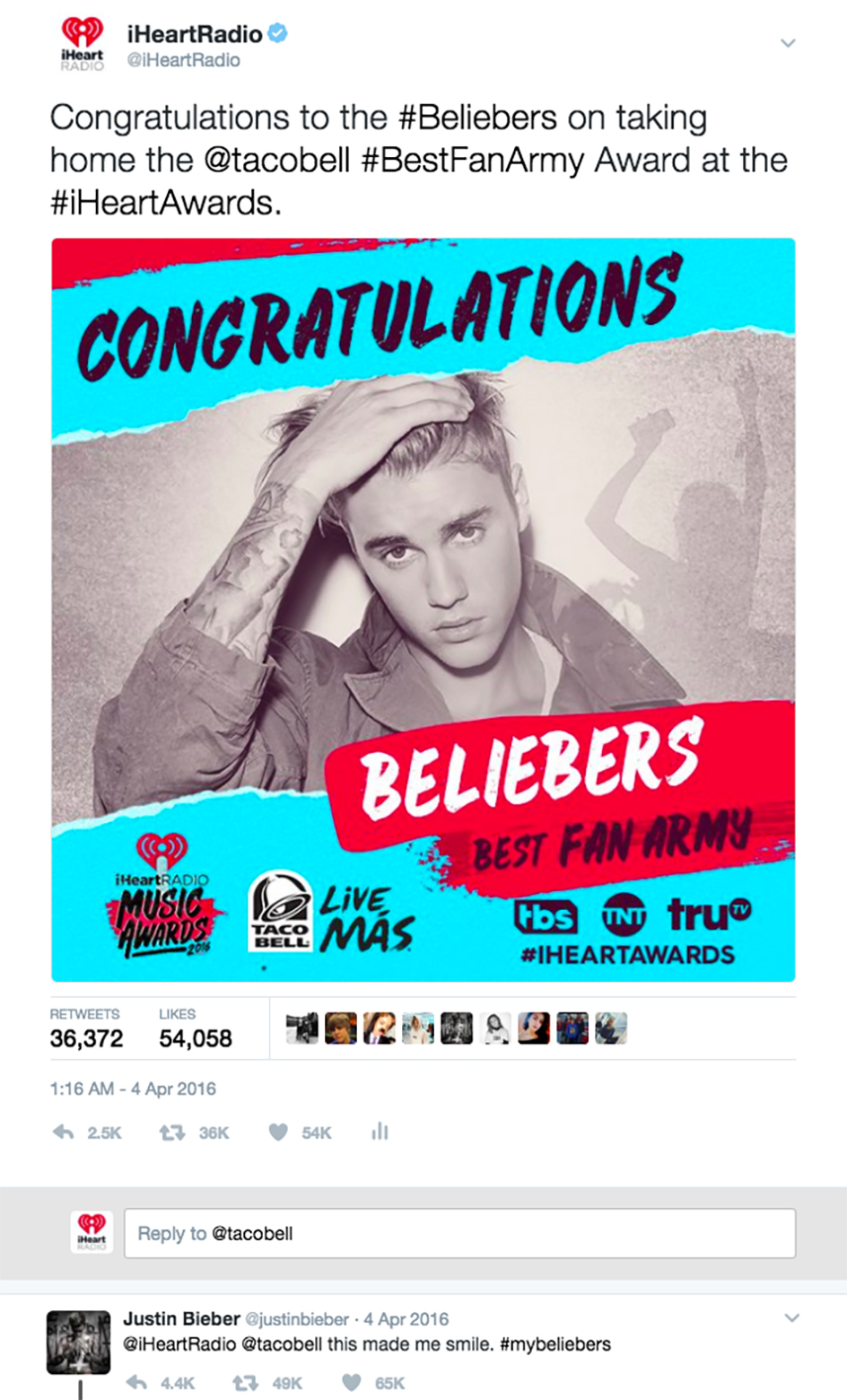 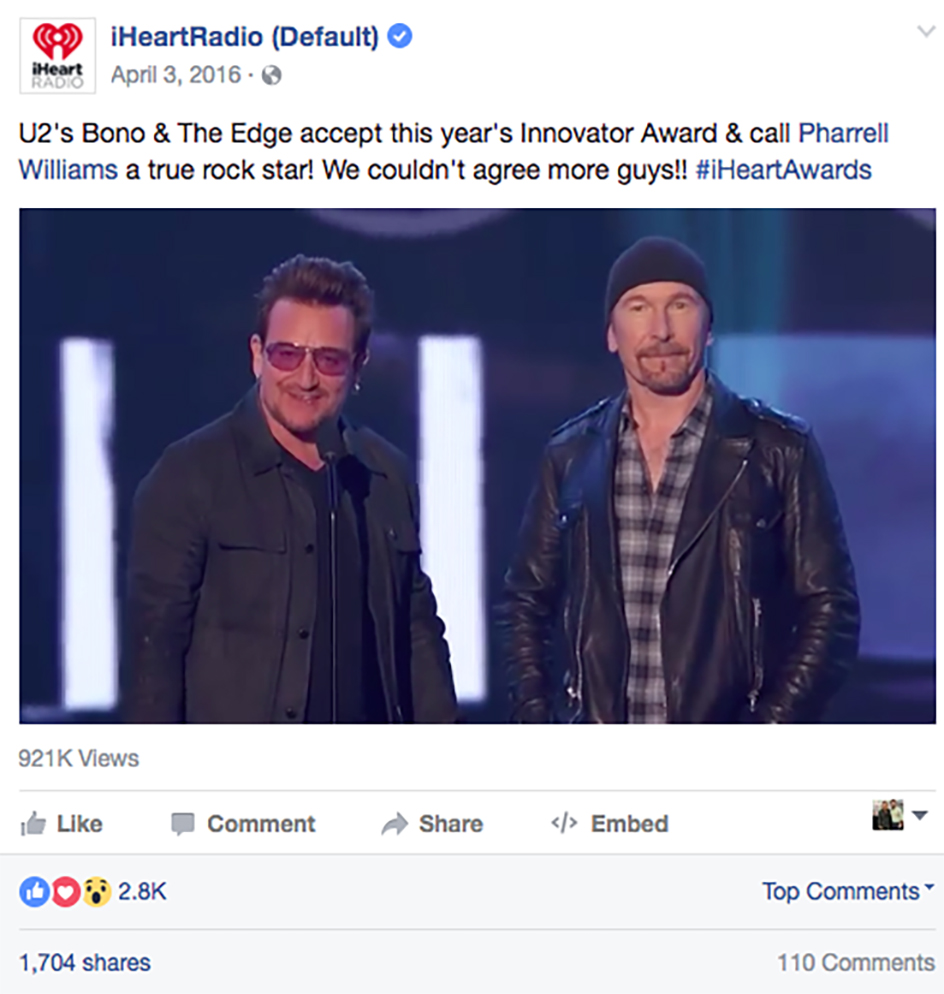 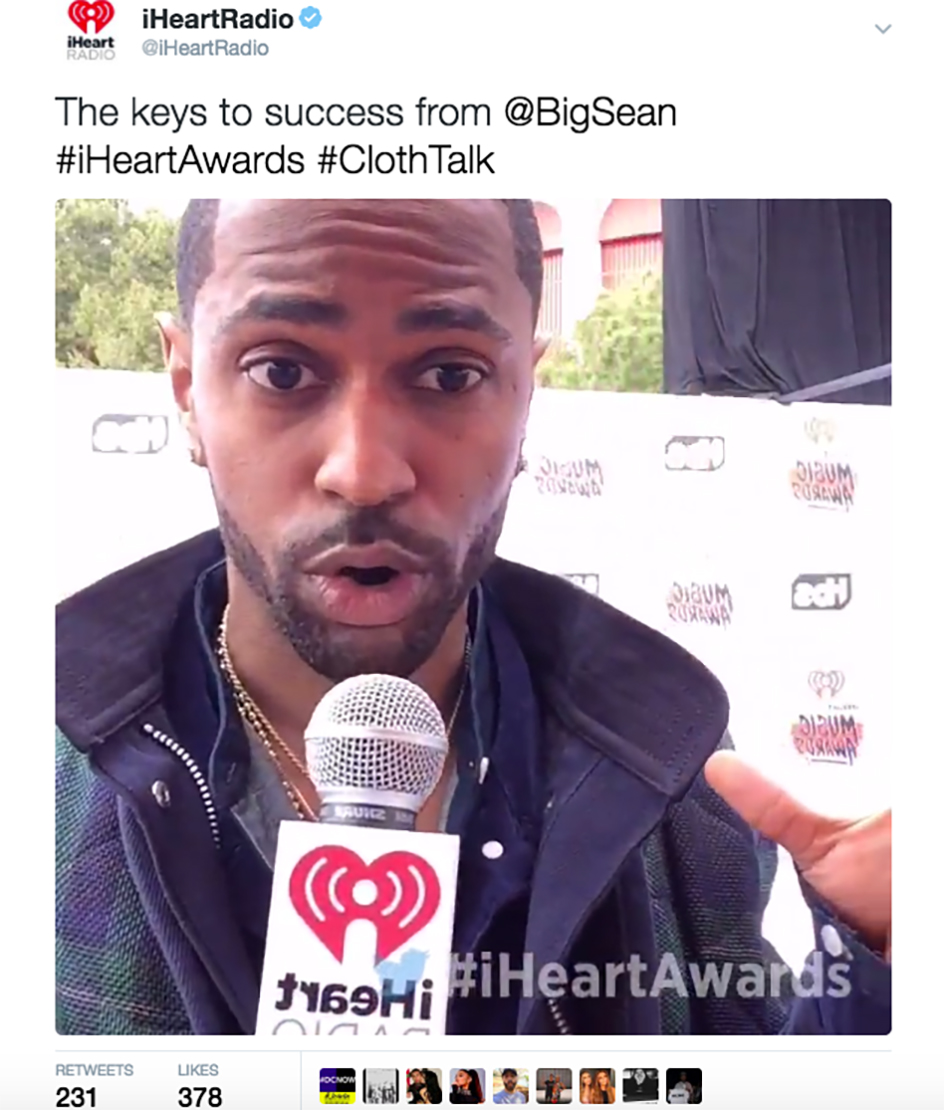 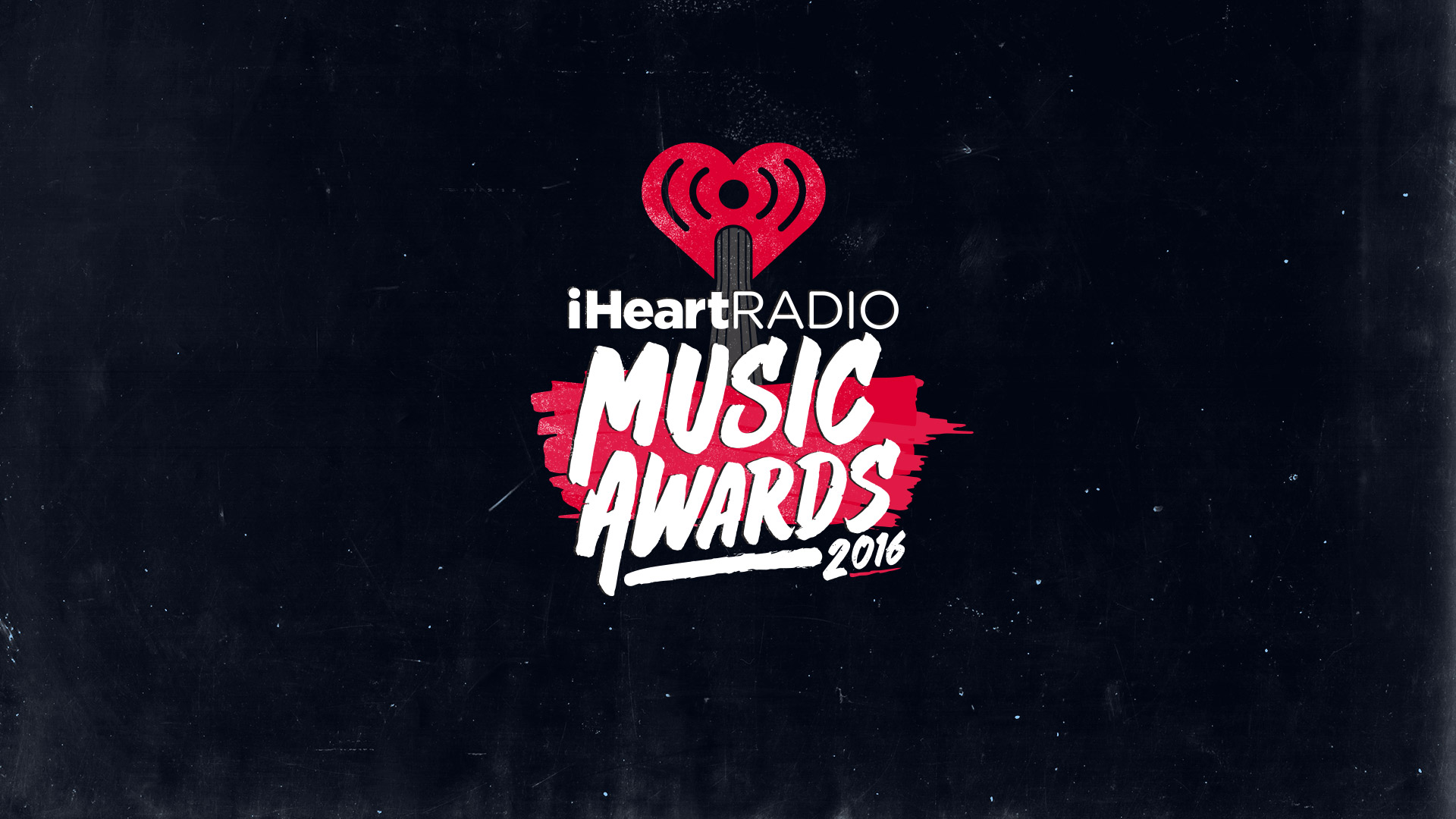