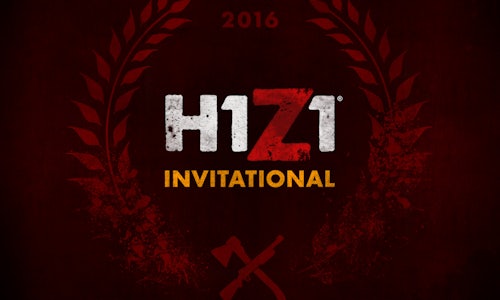 H1Z1 is a single-elimination, massive online shooter that pits players against each other in an all-versus-all death match where everyone has the same goal in mind: be the last man standing. It's massive, insanely competitive, and as much fun as it is to watch as it is to play.

Enter the H1Z1 Invitational at TwitchCon. This frenzied, kill-or-be-killed spectacle was designed to give our players and streamers the chance to come together in real life and compete against each other in a high-stakes, adrenaline-pumping tournament with more than $260,000 in prize money. The Invitational let us reward our players and streamers for their dedication to the game by giving them an outlet to feed their competitive side and win real money.

We wanted to create heart-pounding programming that could entertain the masses and leave you on the edge of your seat. Our goal for the H1Z1 Invitational was to become the most-watched event at TwitchCon and increase general awareness around the game.

To make the H1Z1 Invitational the most-watched broadcast of TwitchCon, we crafted a 6-month campaign called The Road to TwitchCon. Campaign programs included the announcement of the tournament at PAX East, multiple competitor announcements, a studio event with competitors, a tournament at AGE Prime in Brazil, a video caster reveal, Invitational Crate announcement – which featured items inspired by the competitors, a themed mailer for all participants, Meet the Players video series, #WinnerWinnerWednesday social media push, a #TakeYourShot community contest, and more. Each program aimed to engage with players differently, whether it was in person, on Twitch, or on Twitter, and highlight just how entertaining the tournament was going to be.

All participants added something different to the competition, whether it was their level of competition, their personality, or their love of the game. Some, like YoDa and Sp4zie, both League of Legends content creators, allowed us to reach new gamer audiences. Others, like UFC champion Demetrious "Mighty Mouse" Johnson, helped us to reach the attention of sports outlets, while our partnership with Rick Fox's esports organization, Echo Fox, helped elevate the level of competition.

We included competitors from all around the globe, including South America, Asia, Europe, and North America. Ten countries were represented in the tournament, from the United States to Brazil, to Czech Republic and South Korea. And we hosted our first international H1Z1: King of the Kill tournament at AGE Prime.

To improve the watchability of the Invitational, we timed our largest game update to date to lead into the tournament. The game update revamped the map, the UI, combat, and much more. It greatly enhanced the game's visuals and gave us one last additional boost as we headed into TwitchCon.

While at TwitchCon, we hosted on-site qualifiers, which allowed five players the opportunity to compete in the main event. We produced a special Watch Page for both the Qualifiers and the Invitational that let the hyper-engaged players track real-time statistics of their favorite player's game performance.

Post-TwitchCon, we released a highlight video recapping the event and raw footage of the winners' gameplay to allow everyone that watched or participated to relive the glory and excitement from the Invitational.

The 2016 H1Z1 Invitational was the most-watched event at TwitchCon, reaching nearly 120K concurrents at its peak. More than 60 top players and streamers competed in the tournament for their chance to win their share of $267,000. 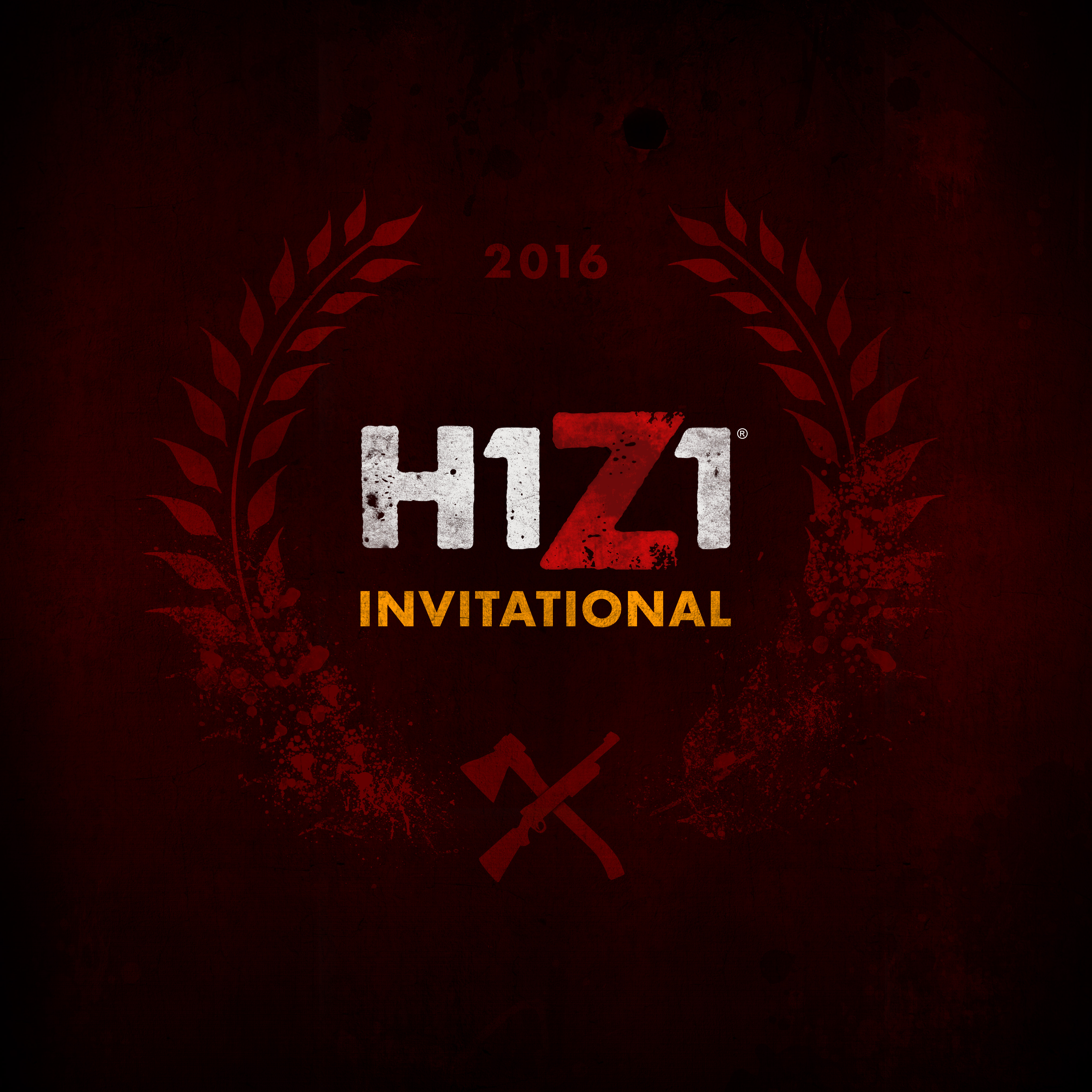 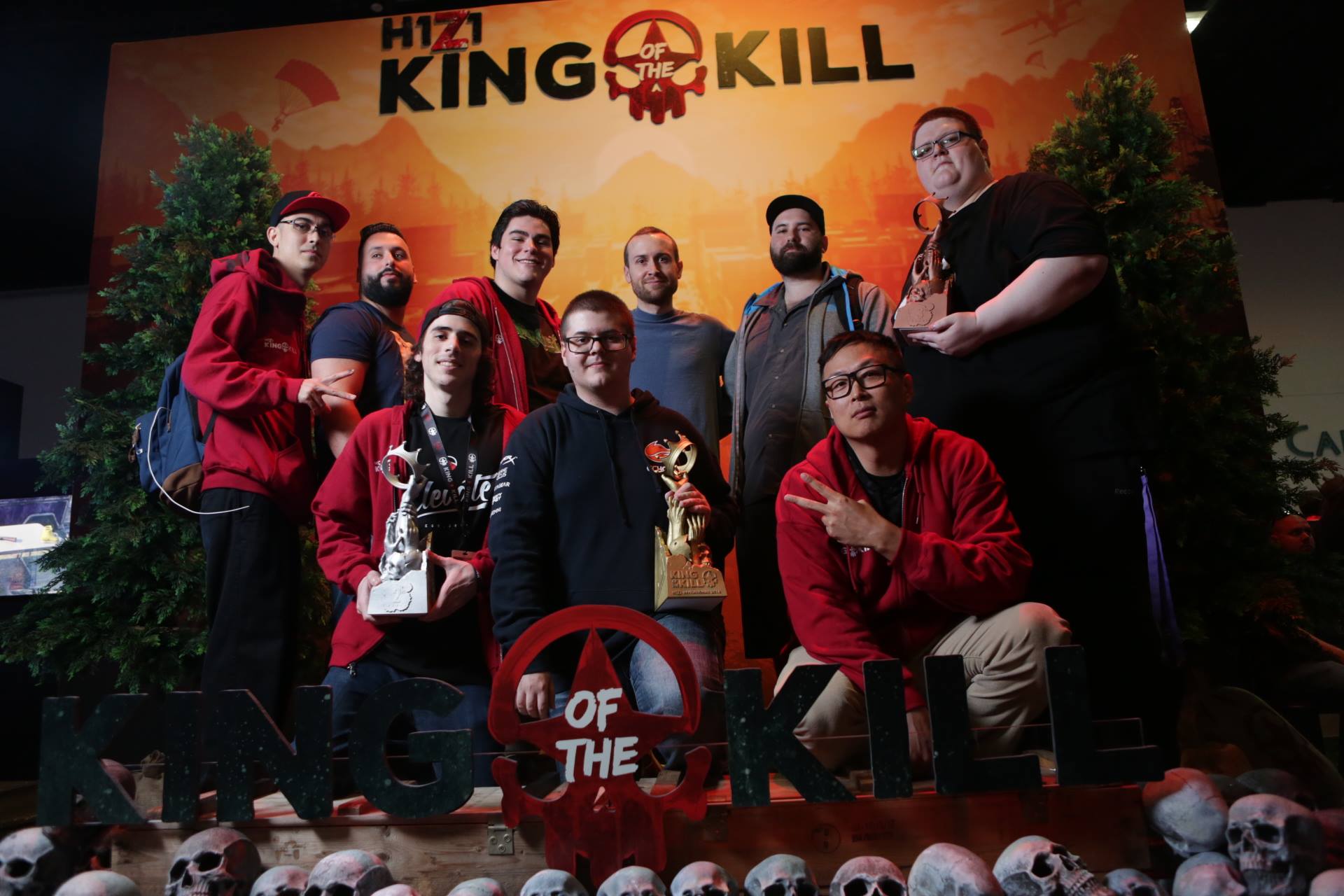 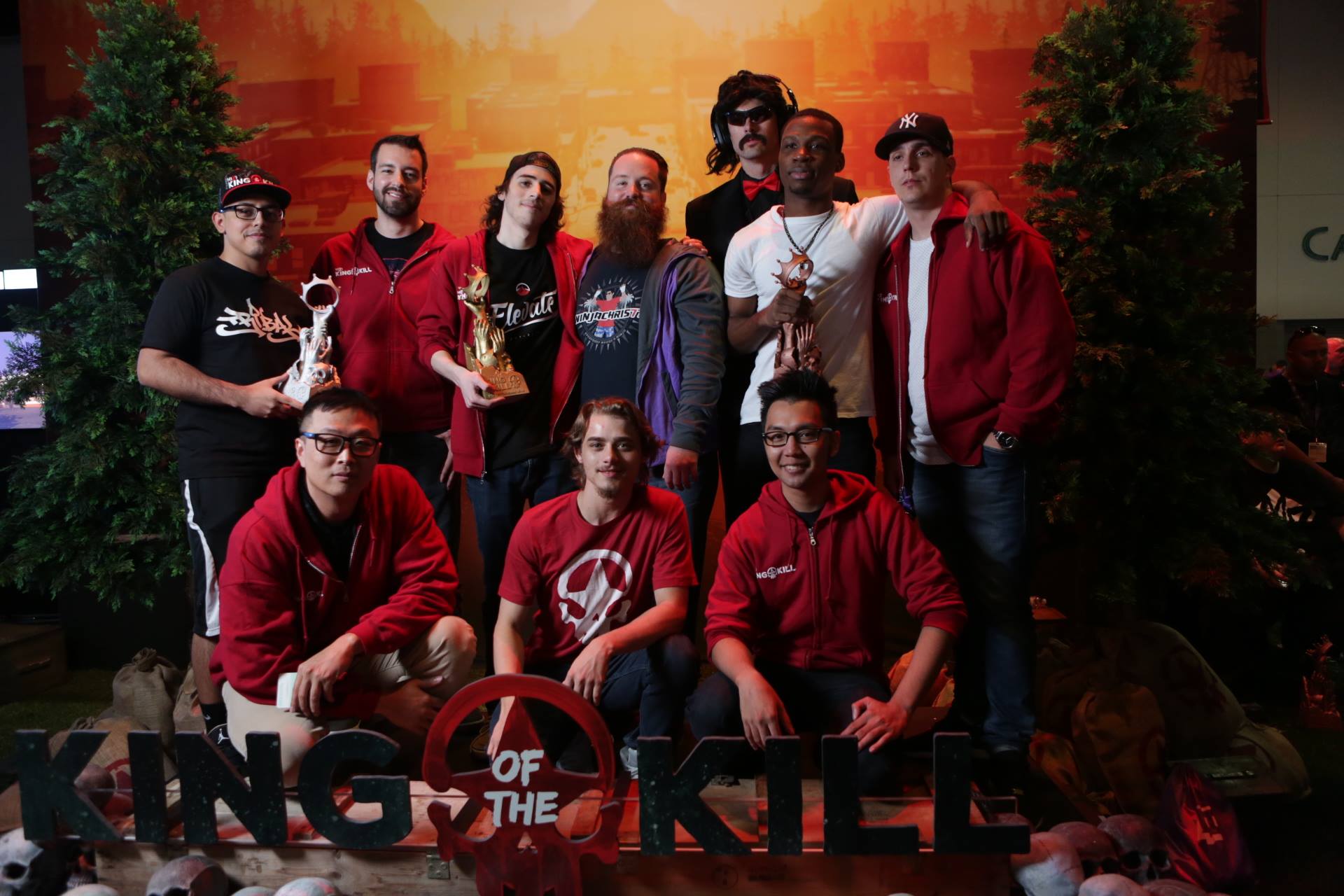