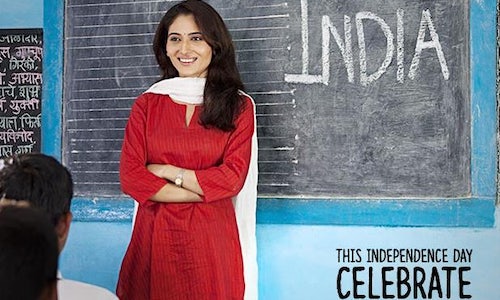 Up until very recently, MasterCard, like its core competitors VISA and American Express, relied on an archaic advertising model to reach its end-consumers. In a B2B category with no access to data on the very consumers using their cards, credit card brands are forced into a traditional media solution borne of generic consumer truths in an effort to create a connection with their end-consumers. This creates an awareness war fought with large traditional media budgets – a war that MasterCard's budget simply couldn't keep up with. With massive market growth rates, MasterCard's business team has high hopes for the brand in India, placing significant pressure on its marketing system to tap the market effectively.

• Build deep relationships with the audience through inspiring and emotionally connective content that through engagement will drive deep insights about their behaviour.

In analysing social conversations (on Facebook, Twitter, forums and blogs) with the keyword "Jai Hind", we noticed an interesting conversation topic that delivered more depth than the generic celebratory messages: key influencers were telling or sharing stories that celebrated individuals who selflessly gave back to the community. Social responses to these stories were overwhelmingly positive, which gave light to an interesting audience insight on which the campaign's idea was founded:

For most, Independence Day is a day to celebrate the amazing rise of India on the global stage – a time to reflect on the nation's hopeful future and its deep history. It is, however, also an opportunity to recognise the efforts of all those who tirelessly and passionately pursue a cause they believe in that has touched our hearts and quietly helped form the nation.

From this we developed the following campaign idea:

Let's celebrate the #PowerOfOne by recognising our nation's unsung heroes, those individuals in our communities whose selfless actions and their passion for making India rise are a source of pride and inspiration for us all.

(1) Pre-exposure to an emotionally connective message from the brand,
(2) The merchant deal message's ability to reference the Audience Trigger (even if very broadly),
(3) And, most influentially, pre-exposure to peers having interacted with MasterCard via social networks (a "network effect" which acts as a powerful peer-based recommendation system).

Thus, the Engine system has been developed to deliver emotional connectivity across multiple platforms (Facebook, RTB & Youtube) that engages our audience, resulting in not only the activation of the "network effect", but the delivery of real-time audience insights. These audience insights are not only applied live throughout the campaign to boost content relevancy, but contribute to a growing consumer database that, for the first time in its history, provides MasterCard with direct access to consumer data. This consumer database provides MasterCard with a more accurate and insightful understanding into its audience's preferences and behavior, which it continuously uses to not only make individual pieces of content more relevant, but also more broadly for product and marketing strategies.

Through past-campaign performance analyses and using industry benchmarks and norms, we painstakingly designed the Engine campaign process to be delivered over a six week campaign period using a six-phase approach.

And finally the campaign finale: The Winner's Priceless Surprise.

1. Objective: Build deep relationships with audience through inspiring and emotionally connective content that through engagement will drive deep insights about their behavior.

• RESULT. Average merchant CTR for campaign was 0.88%, a 340% increase over industry average.

Video for The MasterCard Digital & eCommerce Engine: A Revolutionary Convergence 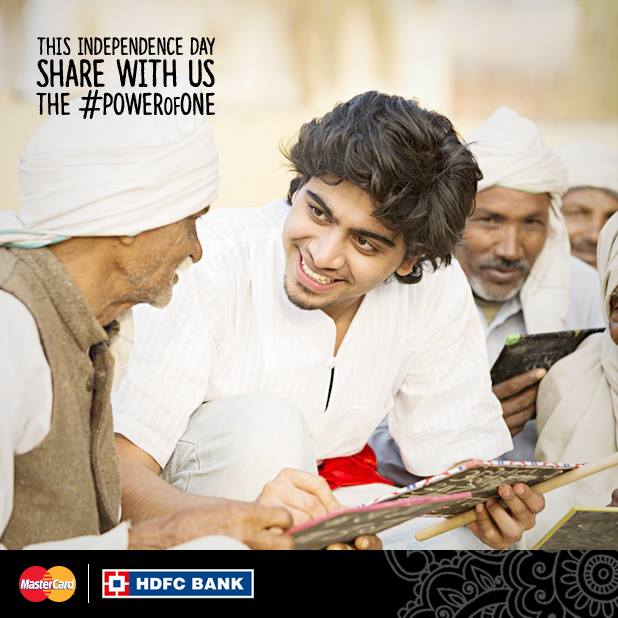 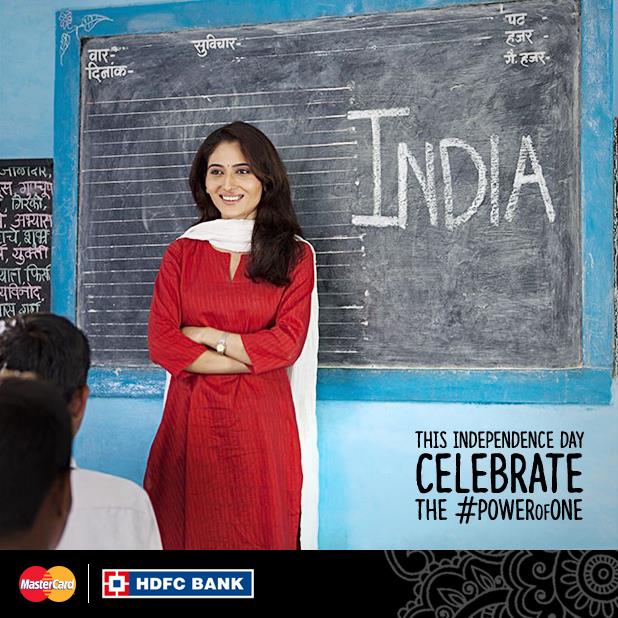 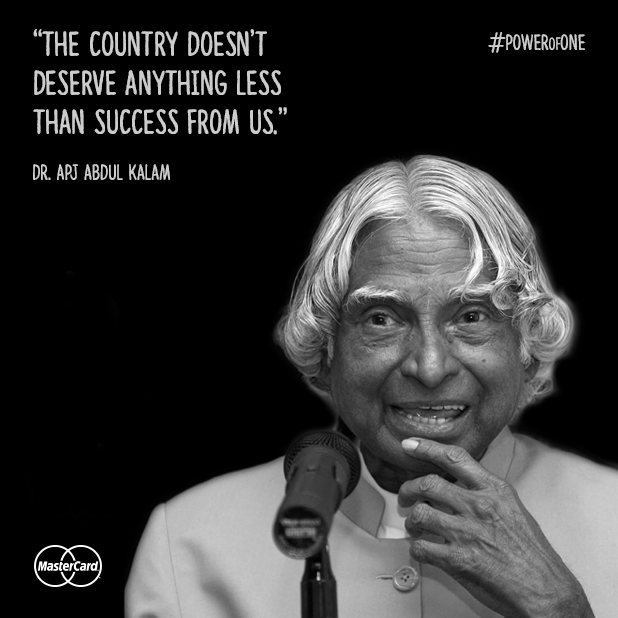