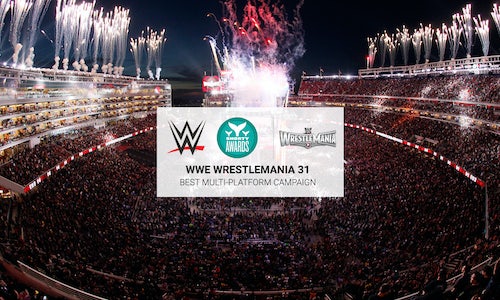 Every year, WWE WrestleMania descends on its host city bringing hundreds of thousands from the WWE Universe to celebrate the biggest event of the year, available worldwide on pay-per-view and WWE Network, our OTT (over-the-top) streaming and on-demand network.

The goal of WWE's social and digital campaign around WrestleMania 31, held March 29, 2015 at Levi's Stadium in Santa Clara, Calif., was to highlight the sights, sounds and beauty of Northern California's Bay Area, as well as showcase the energy and passion of the global WWE Universe attending our annual flagship event from all corners of the globe.

The lineup also included the 2015 WWE Hall of Fame Induction Ceremony and Red Carpet pre-show, plus live-streamed hourly updates and two-hour WrestleMania 31 Kickoff show, concluding with WrestleMania 31 itself, all live from Levi's Stadium.

All of the live programming on WWE Network included live social integration, with Twitter ticker displays during the shows, featuring selected tweets from our WWE Universe worldwide using our #WrestleMania hashtag.

With its digital and social media initiatives for WrestleMania Week, WWE provided fans with unprecedented access to WWE Superstars and more WWE content than ever before, with special features and exclusives from WWE's partners in entertainment and Silicon Valley. These included:

ESPN INTEGRATION: WWE partnered with ESPN to have Super Bowl winning football analyst Jon Gruden analyze one of the biggest matches at WrestleMania -- the Andre The Giant Memorial Battle Royal.

WRESTLEMANIA KICKOFF: The live WrestleMania Kickoff show, presented by MTN Dew Kickstart on WWE Network, was shown two hours prior to the event, streamed live on YouTube, Facebook, Twitter and other popular social networks. Hour two of the Kickoff show was only available on WWE Network. The show featured social messages from the WWE Universe all around the world.

WWE HALL OF FAME RED CARPET: WWE.com and WWE Network gave viewers a peek at all of the action and excitement on the red carpet for the 2015 WWE Hall of Fame Ceremony.

WRESTLEMANIA DIARY: "The Lunatic Fringe" Dean Ambrose takes WWE.com through his week of WrestleMania preparation to his whirlwind day at The Show of Shows, to his post-match recovery from a brutal tumble through a ladder.

FACEBOOK "TRENDING" EXPERIENCE: WWE and Facebook partnered to create "Trending WrestleMania" -- a hub of photos, event and backstage videos and status updates from WWE, its Superstars, and the WWE Universe worldwide. More than 25 million video views and 177 million impressions of WrestleMania-related content were generated through this portal.

VINE 360 at WWE HALL OF FAME: Twitter partnered with WWE to have their 360-degree selfie booth appear on the WWE Hall of Fame Red Carpet. This series of #Vine360 videos generated 6.6 million loops during WrestleMania Week.

WWE and SNAPCHAT: WWE partnered with SnapChat to curate backstage and user-generated content inside Levi's Stadium to recreate the atmosphere of WrestleMania for fans in a Story pushed to all users. More than 45,000 submissions were "snapped," earning more than 563 million total views.

CROWDSOURCED MUSIC VIDEO: The WWE Universe reveals which Superstars and Divas they think "Will Rise" to the challenge at WrestleMania 31. Our fans from more than 40 countries submitted photos as part of this crowdsourced video project.

BIGGEST VIDEO GAME CHALLENGE: Before clashing for the Intercontinental Championship at WrestleMania 31, R-Truth and Stardust have a larger-than-life "WWE 2K15" confrontation on one of the massive video screens at Levi's® Stadium. 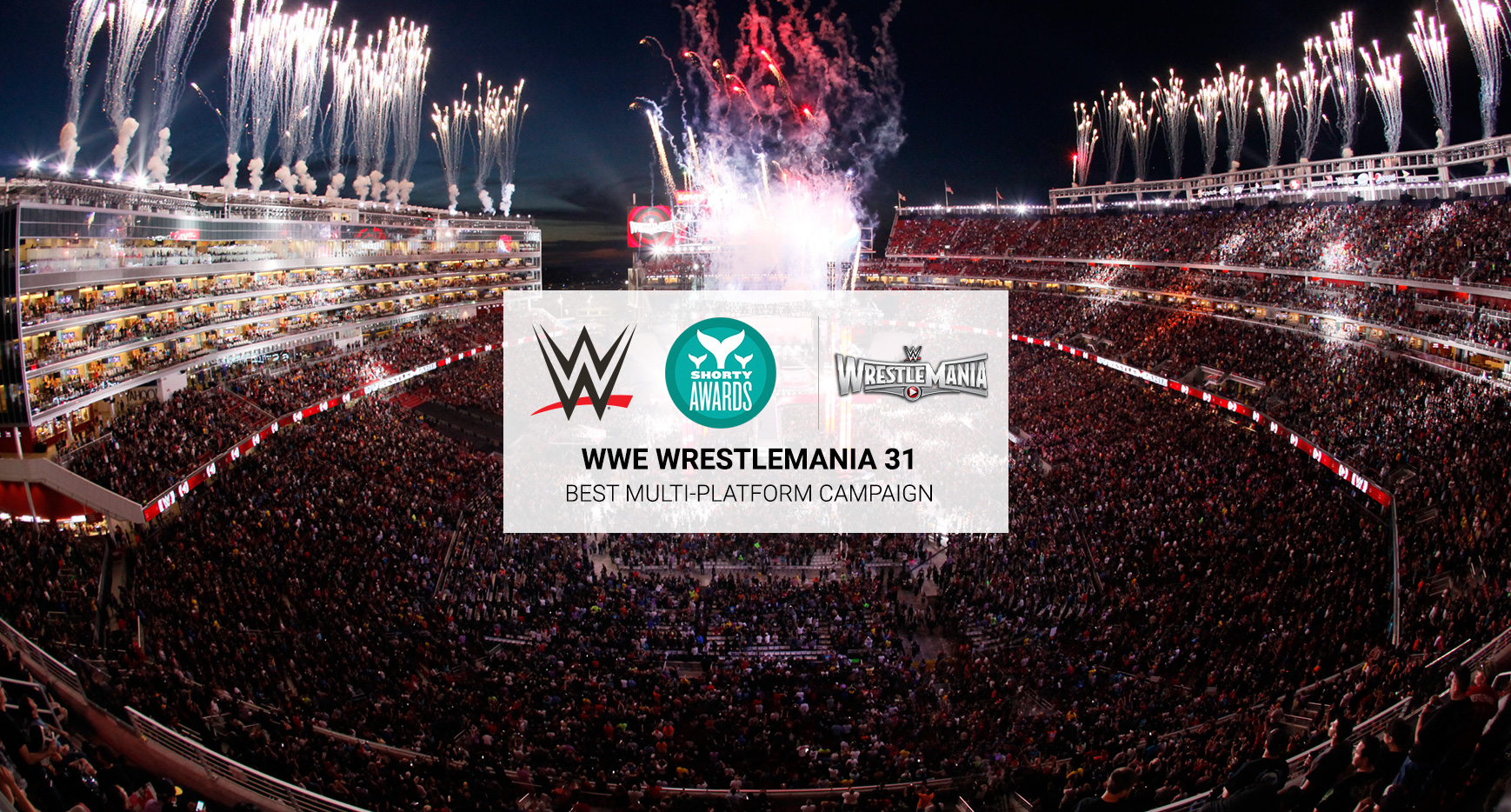 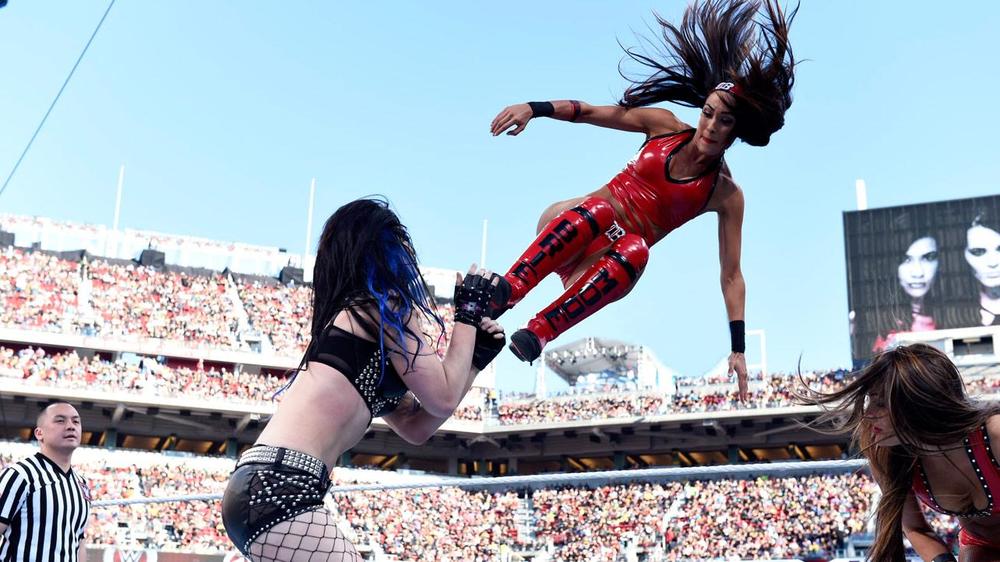 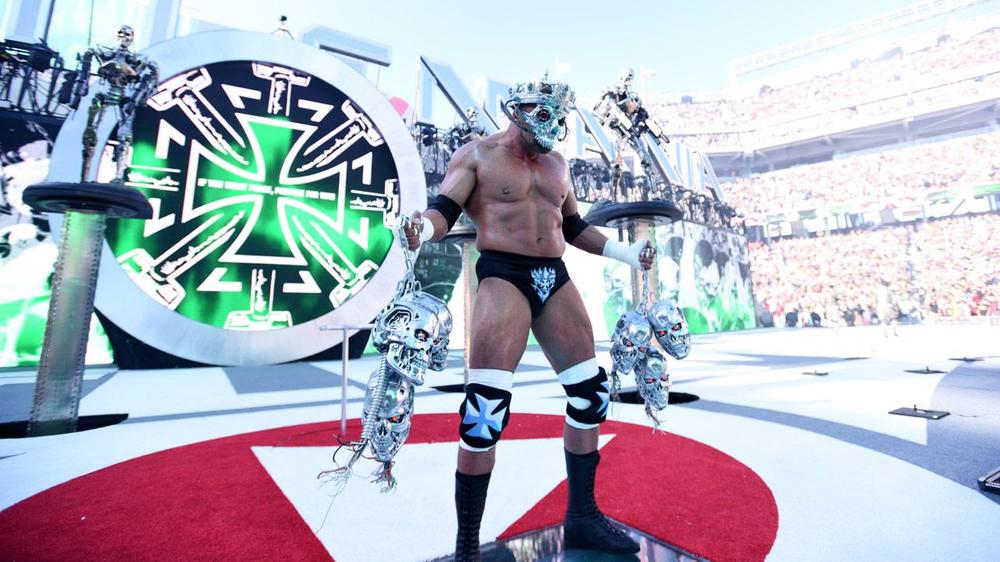 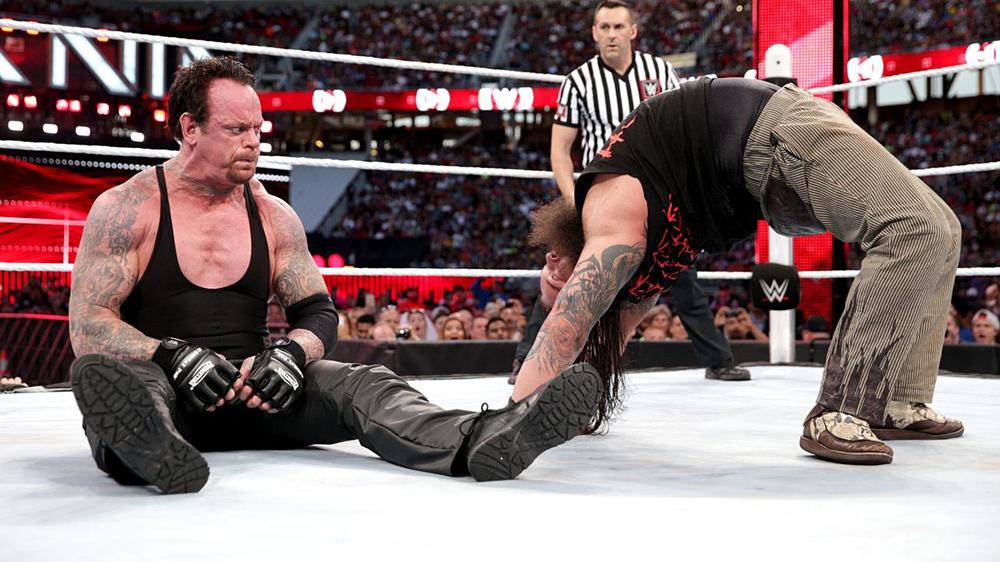 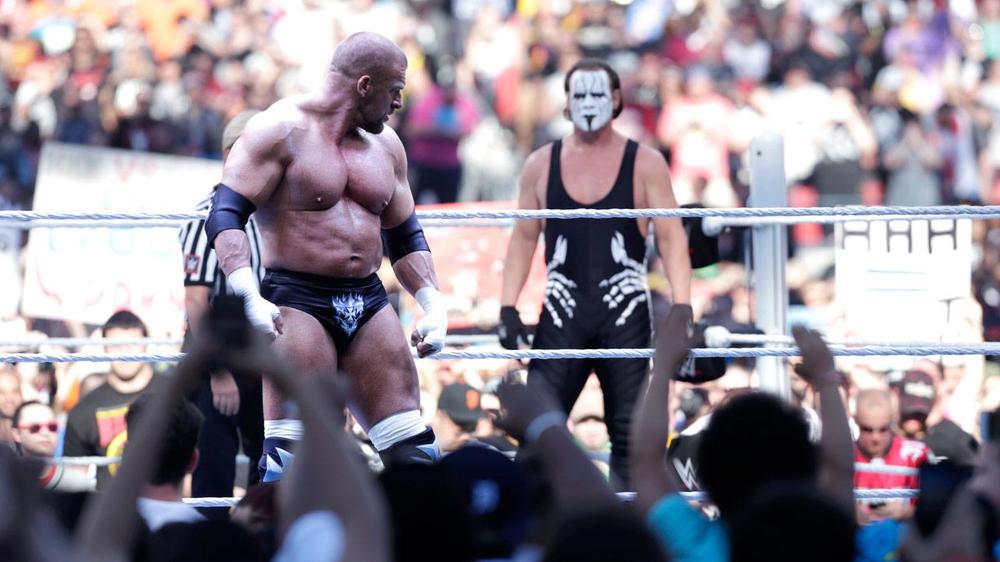 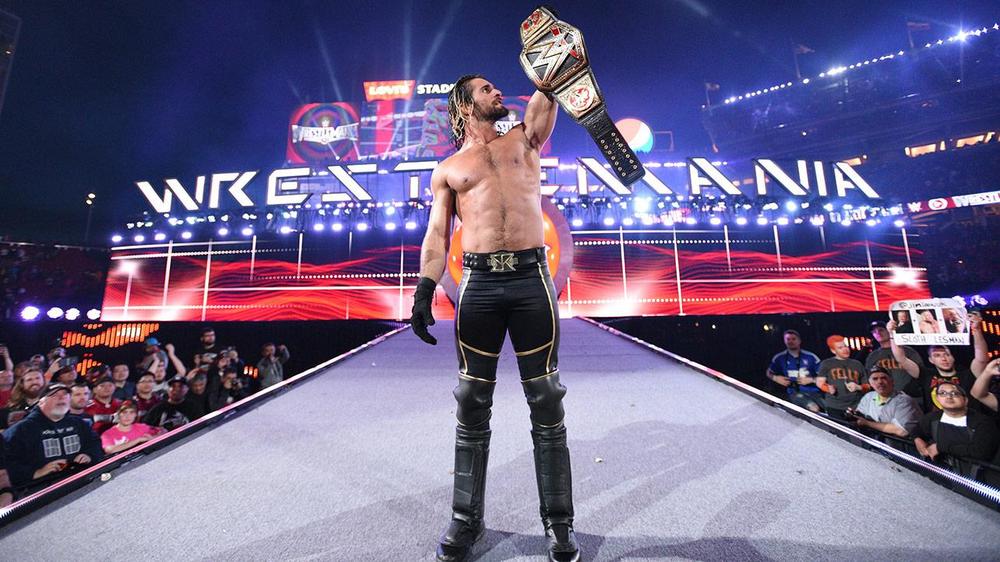 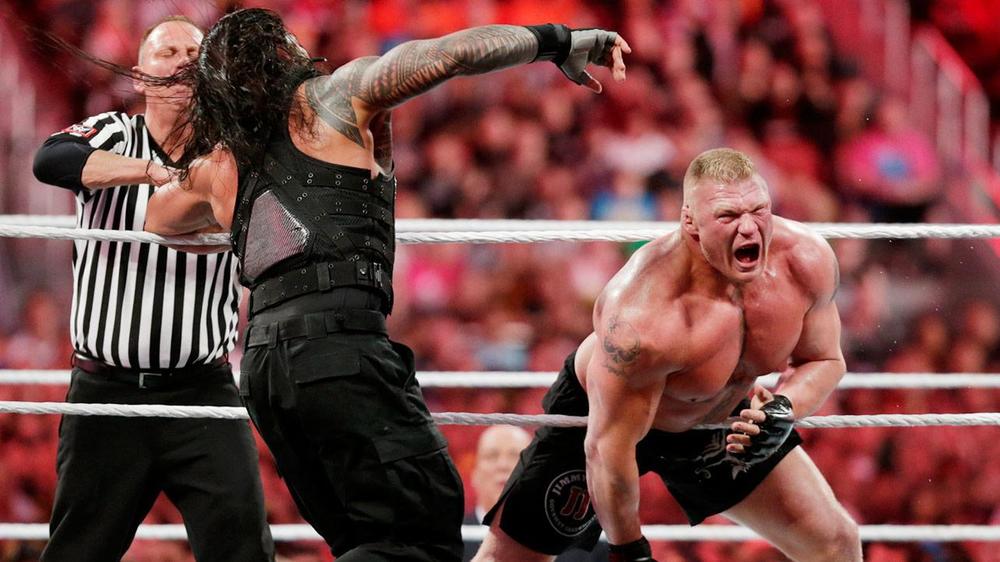