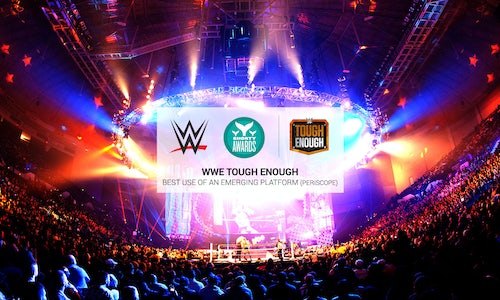 The return of WWE's reality show WWE Tough Enough to USA Network introduced viewers to one of our most ambitious and interactive digital campaigns yet.

WWE's digital offerings for "Tough Enough" included a brand-new, multimedia-rich website, a fresh second-screen app for smartphones and tablets, and a first-time partnership with the award-winning Telescope to execute our live-voting platform.

Social integration was also at the heart of each of these offerings, from customized hashtags representing each contestant's video submission to live Periscope videos from inside the "Tough Enough" barracks, giving viewers a truly immersive experience with the show's contenders seeking to become the next WWE Superstar.

From the announcement of WWE Tough Enough's return, WWEToughEnough.com was positioned as the primary information center about the series, along with the companion WWE Tough Enough App.

During every episode in the 10-week competition, "Tough Enough" viewers voted to decide which contestants advanced, with the grand prize of two $250,000 contracts on the line for prospective Superstars and Divas.

Voting was conducted through a wide variety of methods, including the "Tough Enough" app, website, Twitter (hashtag vote) and SMS. The "Tough Enough Save" put the power in the hands of the fans and drove real-time engagement around the show.

In total, the "Tough Enough" app was downloaded 503,722 times on the App Store and Google Play, and 734,876 live votes were cast by viewers over the 10-episode run, with 255K of those votes recorded during the highly-interactive season finale which crowned the winning contestants.

From the onset of the campaign, video consumption was a driving force for the success and growth of both the website and app. More than 11,000 videos were submitted from fans around the world, hoping to earn an opportunity to compete on "Tough Enough," and total video views surpassed 4 million on the website and app combined in just a few months.

This video integration expanded to the social landscape as well, with exclusive content provided on Instagram, Facebook and Periscope each week, giving viewers sneak peeks at upcoming episodes and behind-the-scenes looks at their favorite contestants. Each contestant managed their own Twitter and Instagram accounts, and used Periscope often to rally their supporters to vote for them each week.

Through comprehensive storytelling and live voting on both digital and social platforms, the return of "Tough Enough" was one of WWE's biggest successes of 2015 and set the benchmark for future seasons of the hit reality show.

For more on Tough Enough, including multimedia, visit our online portfolio: http://wweawards.com/shorty2016-toughenough 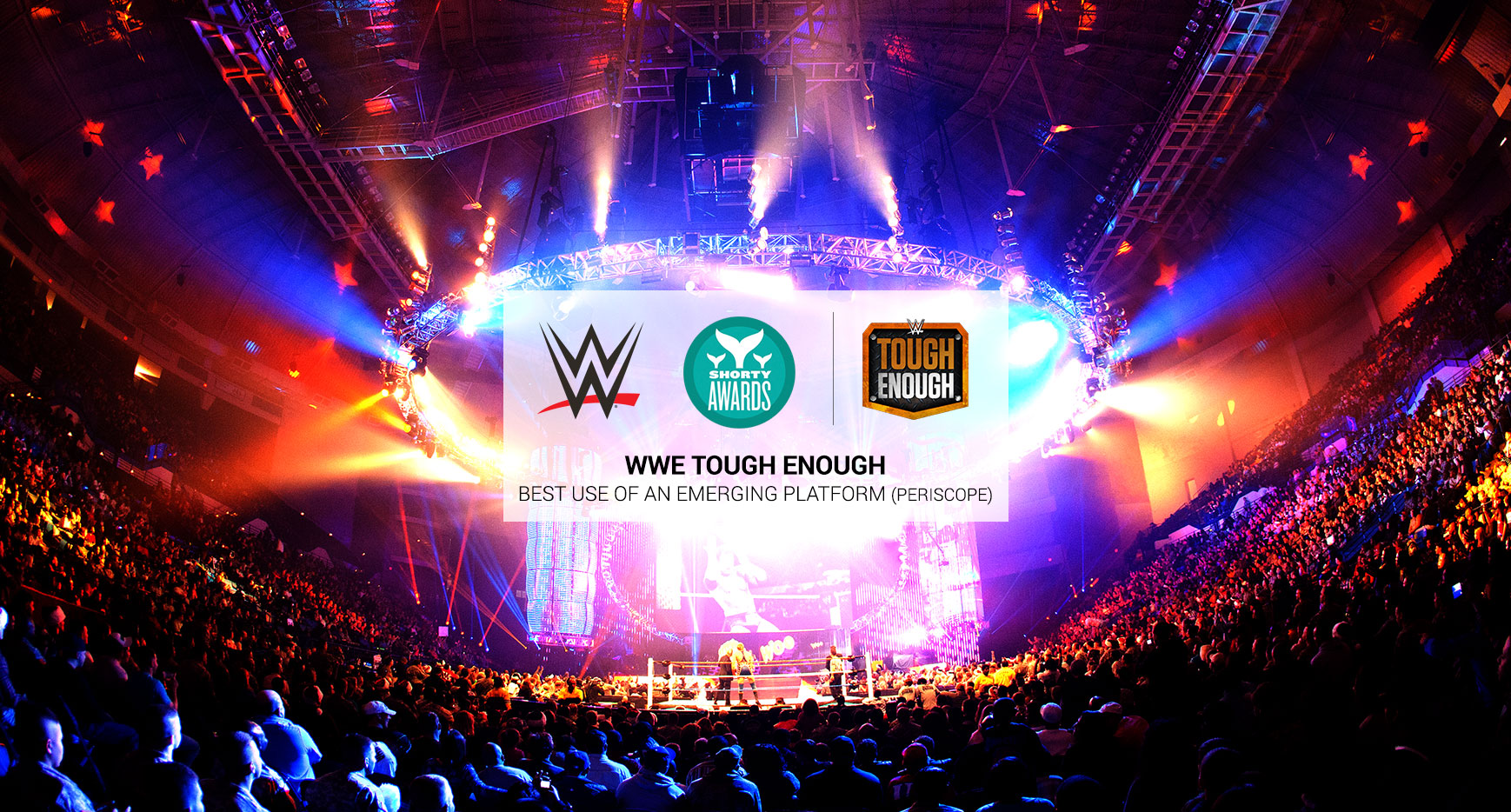 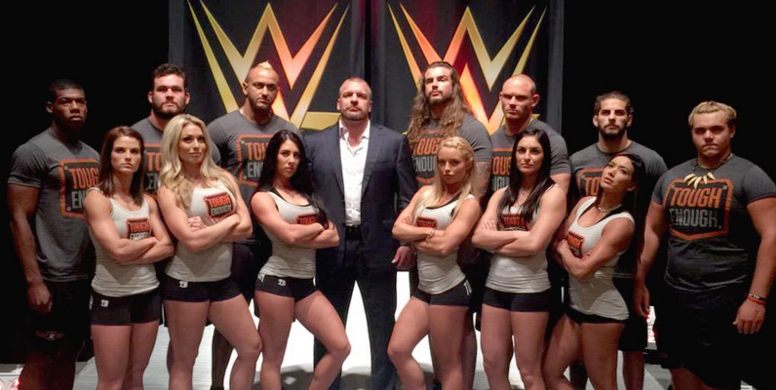 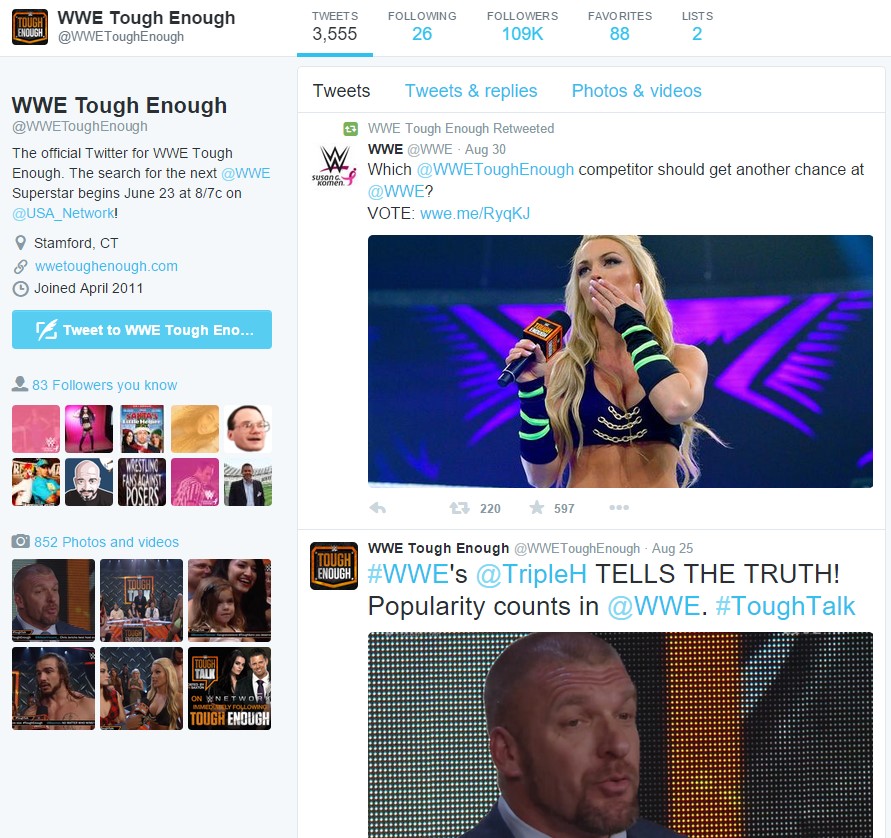 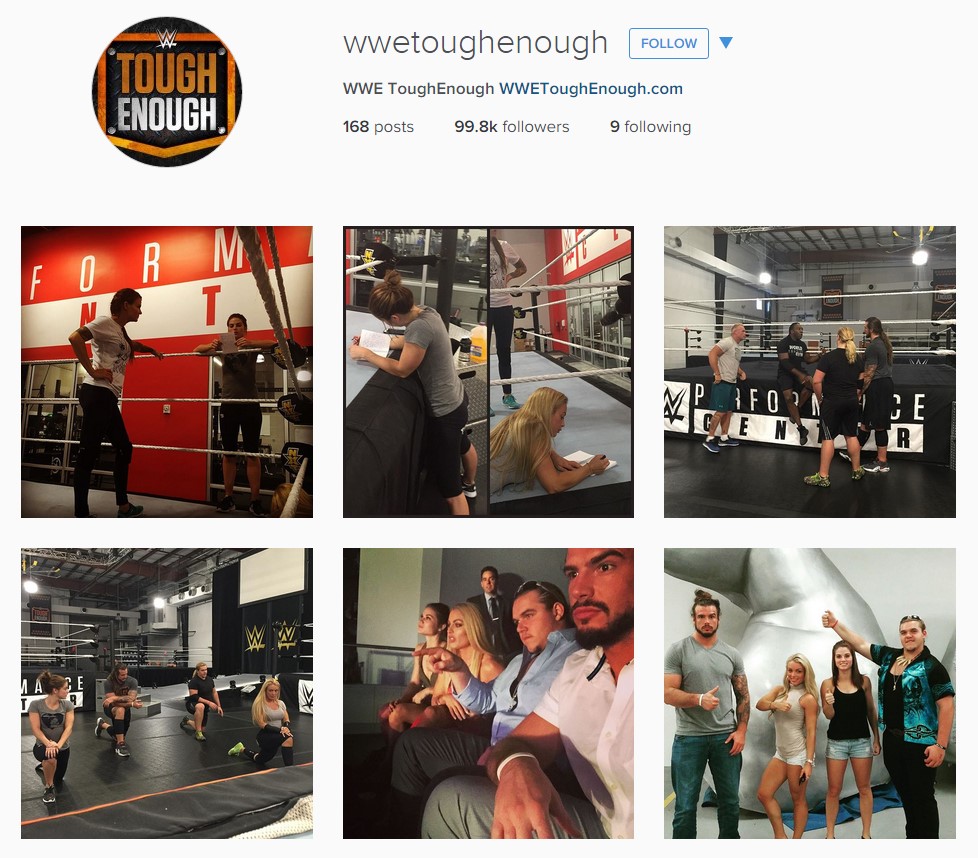 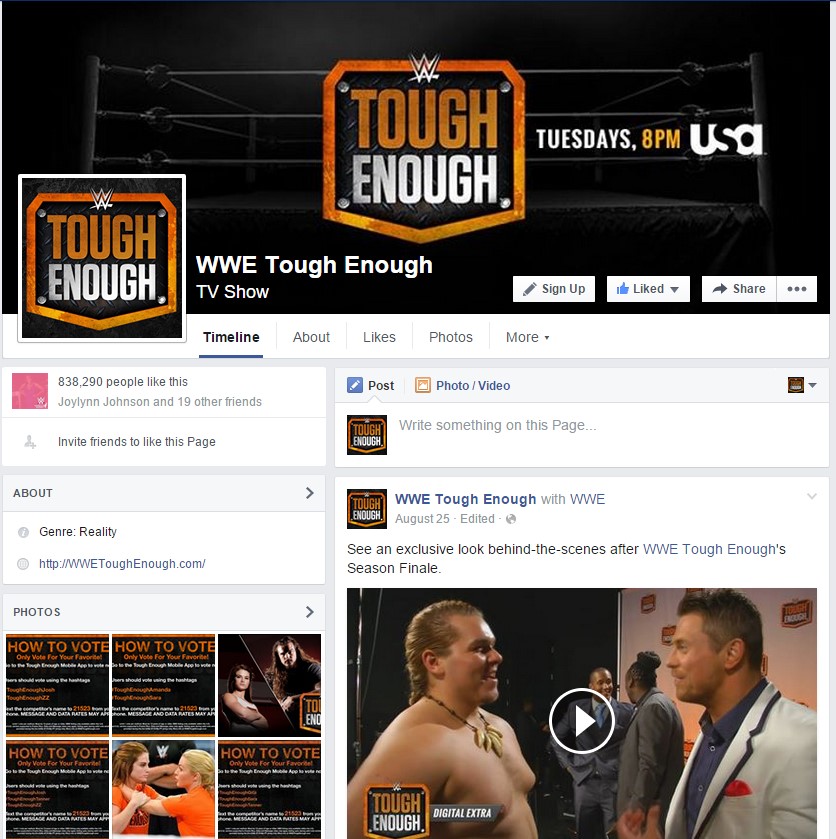