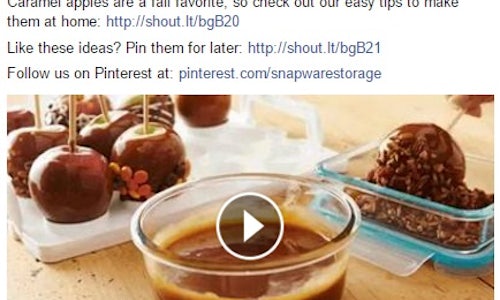 Raise awareness of World Kitchen branded products by encouraging current and potential customers to get connected and engaged on social.

Drive engagement on social channels through recipes and tips & tricks that provide the target with the tools to conquer the kitchen.

To position World Kitchen brands as helpful kitchen resources, we shared recipes and tips as helpful as our products. Using Facebook, Twitter, and Pinterest, we engaged with fans and captured new ones as we drove them to our social channels. When it came to targeting, we always kept in mind that no two pieces of content are the same, so we promoted different types of content to different targets to make sure that it resonates with the audience. To maximize engagement and reach on Facebook we connected with lovers of food and all things home by targeting those connected to the brand pages and fans of related media outlets, retailers, and competitors. On Twitter, we took a similar approach to generating followers, with content targeted at food and drink interests, behaviors, and usernames. The DIY nature of Pinterest was perfect for home chefs, so we used a simple keyword strategy for people seeking recipes and kitchen tips. By reaching various targets we were able to gain efficiency by optimizing towards the better performing target. We further improved our efficiency by allocating more of the budget towards content we believed would resonate very well with the audience. To further acquire new fans on Facebook, we ran acquisition campaigns using A/B testing which allowed us to optimize towards the better performing creative for increased efficiency. We found that copy mattered when it came to acquiring new fans as copy with a more prominent "Like" call to action garnered more new fans and was more cost-efficient than copy without the prominent CTA.

Through our unique media buying approach we generated over 60M impressions and 2.2M engagements on our social channels. Not only did we generate millions of engagements in less than a year but we also improved our efficiency on Facebook by over 80% from 2014 by getting our CPE down to $0.11.

During that same time period, we also accomplished the following:

Over 24x increase from the previous period in Pinterest referral traffic to the World Kitchen blog using Pinterest promoted pins.

229K net new Facebook fans in less than two months – surpassing our goal four months early with an efficient cost per fan of $0.25. 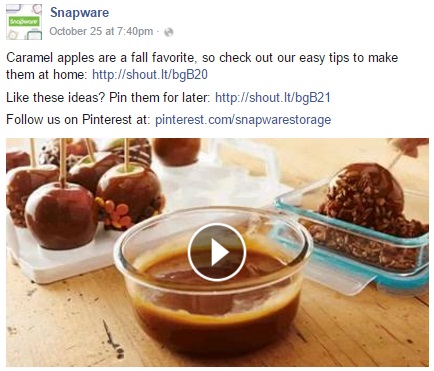 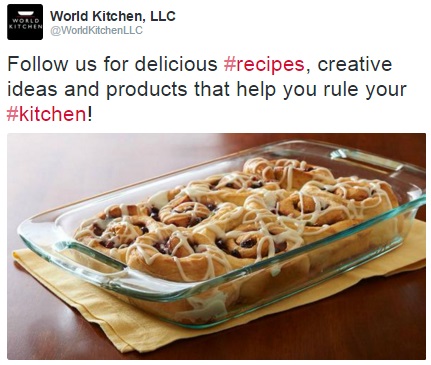 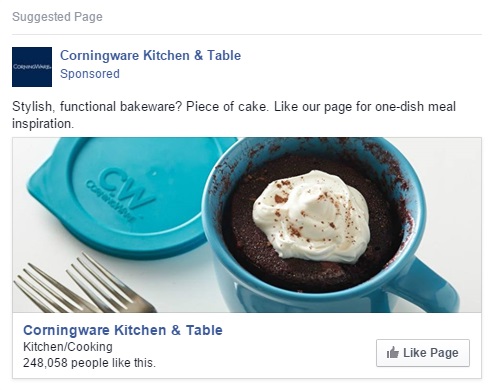 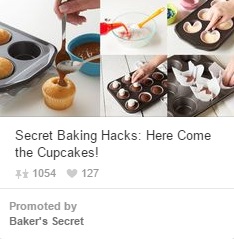 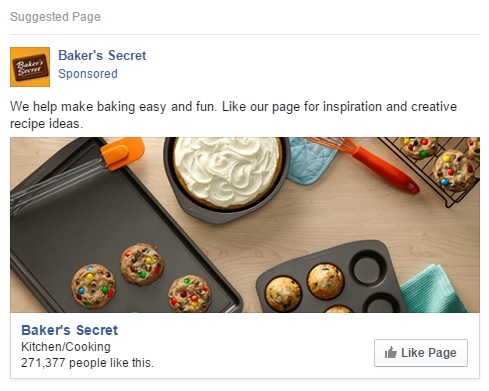