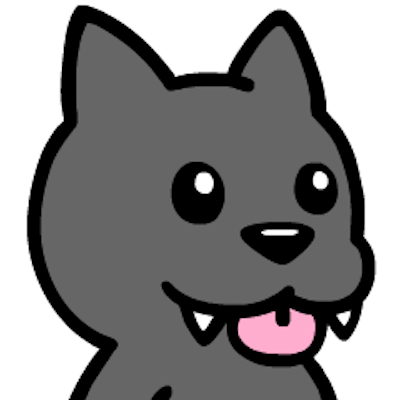 Imagine if Mitch Hedburg were reincarnated as a cave-dwelling, baby wolf that had Twitter. With 160k followers, Wolf Pupy has mastered non-sequitur one-liners, subversive societal commentary, and borderline cute -isms that turn morbid very fast. The daily stream of tweets range from adorable to disturbing, like “howling at the moon is as big a part of wolf life as living in a dirt cave and eating dead animal meat," spawning from the Wolf Pupy comic. In 2014, Wolf Pupy penned an advice article on being a teenage girl for Rookie magazine, but has continued to stay in character in all of his interviews.