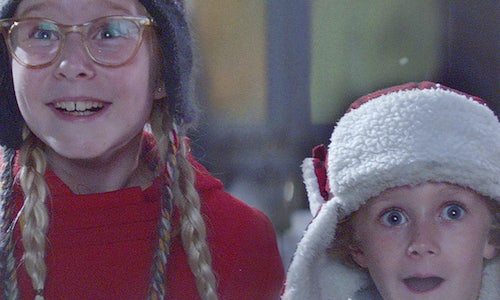 The Holiday season is the most critical time of year for Macy's. For the past eight years, Macy's "Believe" campaign has focused on the spirit of generosity by providing a platform for customers to give back. For every letter written to Santa, Macy's has donated $1 to the Make a Wish Foundation, which has amassed to over $90 million in donations since 2003.

According to an eMarketer forecast, the US retail industry would invest $12.91 billion in digital advertising in 2015 (+15.4% over 2014). In order to stand out within a crowded retail landscape, Macy's needed to reinvent the "Believe" campaign and break through the clutter. We sought to drive an emotional connection to the brand to keep Macy's top of mind during this key shopping timeframe; success was measured by awareness of the campaign, achieving 10MM video views, give back to Make a Wish and lift in brand health metrics.

Rooting our strategy in consumer insights, we identified that 41% of consumers are more likely to purchase brands that support a cause they care about. This outlook reinforced that the core value of "giving back" still resonated with customers. However, since the campaign launch, consumer's attention is increasingly fragmented and they are less receptive to traditional ads. Data shows that 54% of consumers would consider ending a relationship with a retailer that fails to deliver tailor-made, relevant content. In order to meet this demand, we architected a content-first strategy to connect with consumers in a more meaningful way. We created an immersive and memorable video campaign to drive brand affinity during the holiday season.

We created a three-minute hero film, as well as eight shorter cutdowns, that follow a young girl and her brother who discover a magic "Wish Writer" pen that can make other people's holiday wishes come true. We follow along, watching their enjoyment as they realize that they have the power to give back. The end of the video engages the audience to join in and "Make someone's wish come true," by mailing their letter at Macy's to make a donation to Make-A-Wish.

Though the distribution strategy was underpinned by traditional television and online video buys, we employed a social-first approach to drive awareness and engagement. With a keen eye on the consumer experience, we partnered with YouTube to conduct creative testing. The results (which lengths/videos resonated most) provided valuable insights that shaped our strategy by platform. Utilizing skippable Trueview pre-roll on YouTube allowed us to hone-in on an audience, who opted-in to watch and who were ultimately the most impacted by the long form video. To drive additional reach, we identified Facebook Newsfeed as an environment where consumers expect and enjoy longer form video content. Newsfeed video units drove significant scale and incited sharing.

Given viewing behavior on Instagram, a two-pronged approach took advantage of the short form video cutdowns. One of the first advertisers to utilize the high impact Marquee, Macy's leveraged buzz the day before Thanksgiving to rally around the spirit of the Holidays. Always-on Instagram video units were used as "teasers," prompting viewers to engage further with the full Wish Writer story.

The 2015 Wish Writer/Believe campaign exceeded expectations. This campaign is a great example of the power of visual storytelling and the impact video can have when it is strategically distributed on the right platform:

$2MM donation to Make a Wish 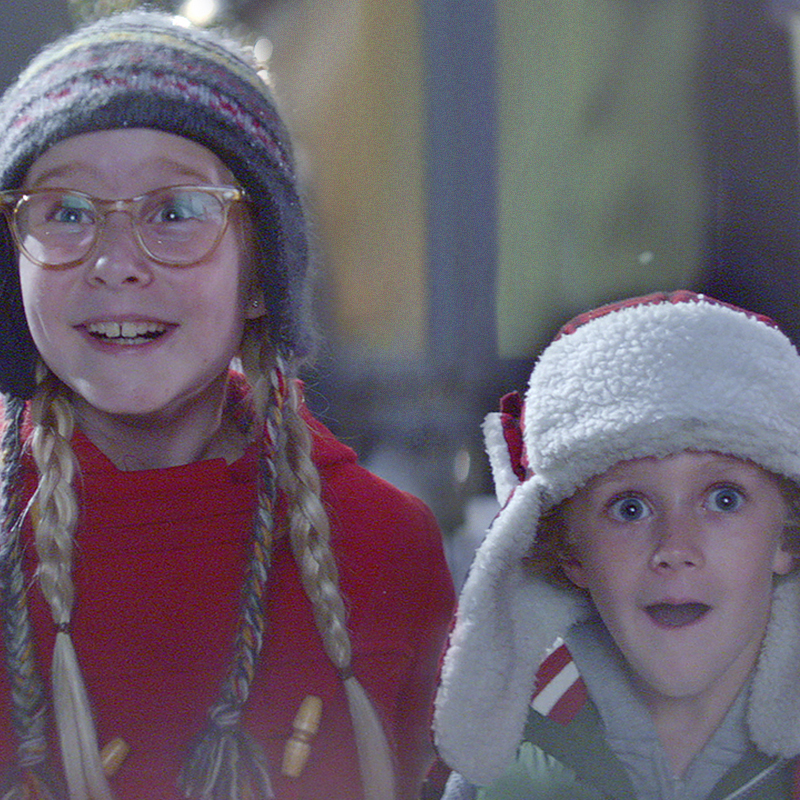