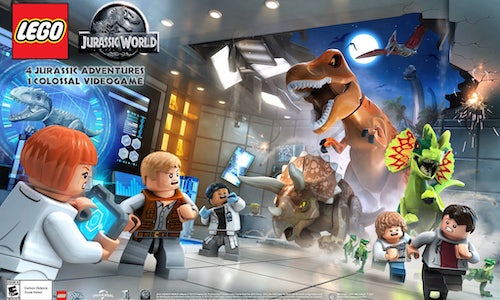 LEGO Jurassic World: The Park is Open to Influencers!

Make a Mosasaurus-sized social media splash to maximize awareness of LEGO Jurassic World upon its simultaneous release alongside Jurassic World on June 12, 2015.

Recognizing YouTube Gamers as an audience more likely to purchase entertainment than the general online population, WB Games set out to collaborate with genuine influencers on who could cleverly integrate LEGO Jurassic World into their content.

Carefully selected based on their creativity and aligned audiences, three were chosen to lead the charge to reach the main interest demographics of LEGO Jurassic World -- gamers, pop culture enthusiasts and families. See below for participant bios:

The campaign amassed 3.9 million combined YouTube views to date, influencing sales to make LEGO Jurassic World a Top 5 best-selling videogame title in its first three months, including the No. 1 spot in July 2015.

Video for LEGO Jurassic World: The Park is Open to Influencers! 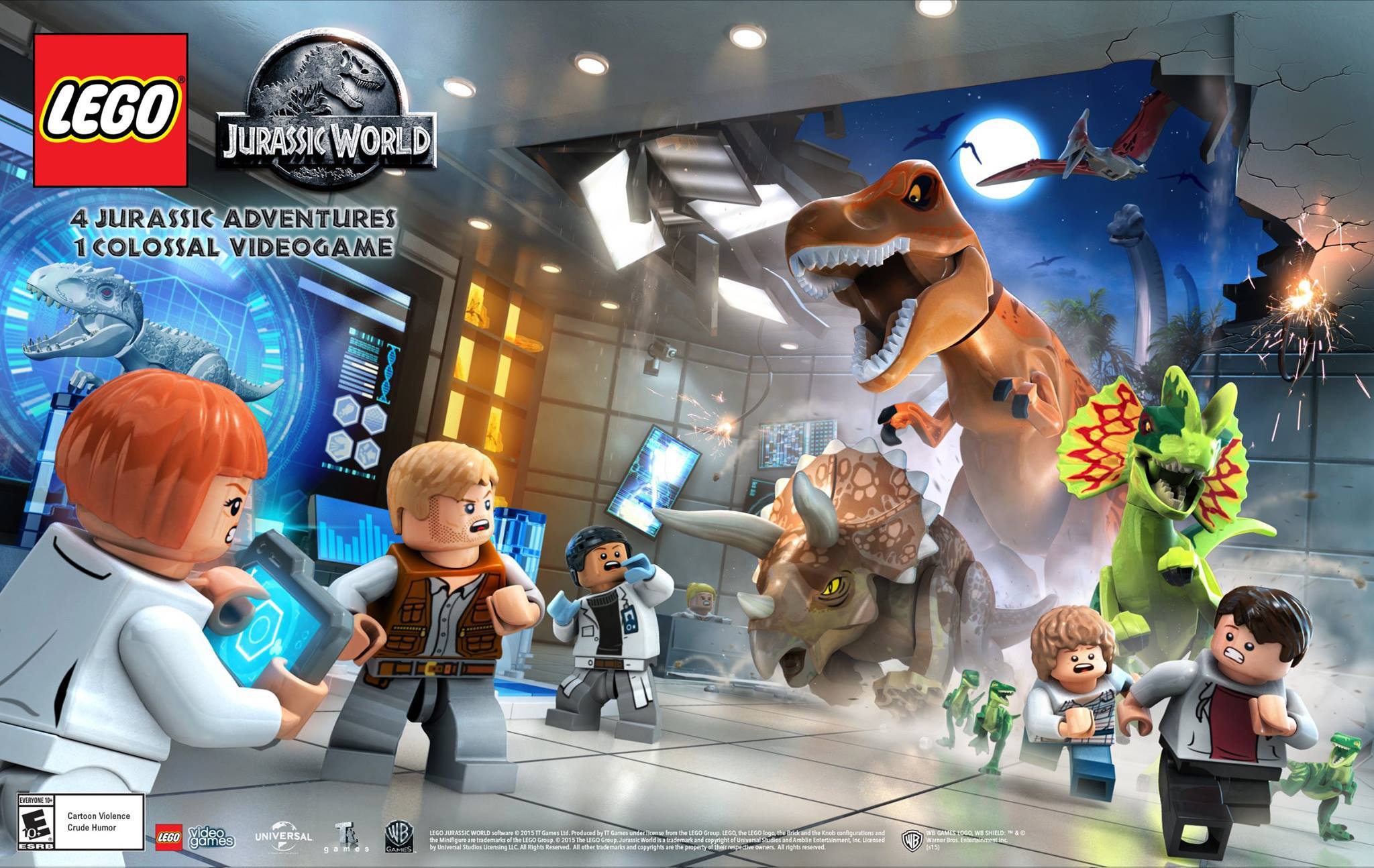 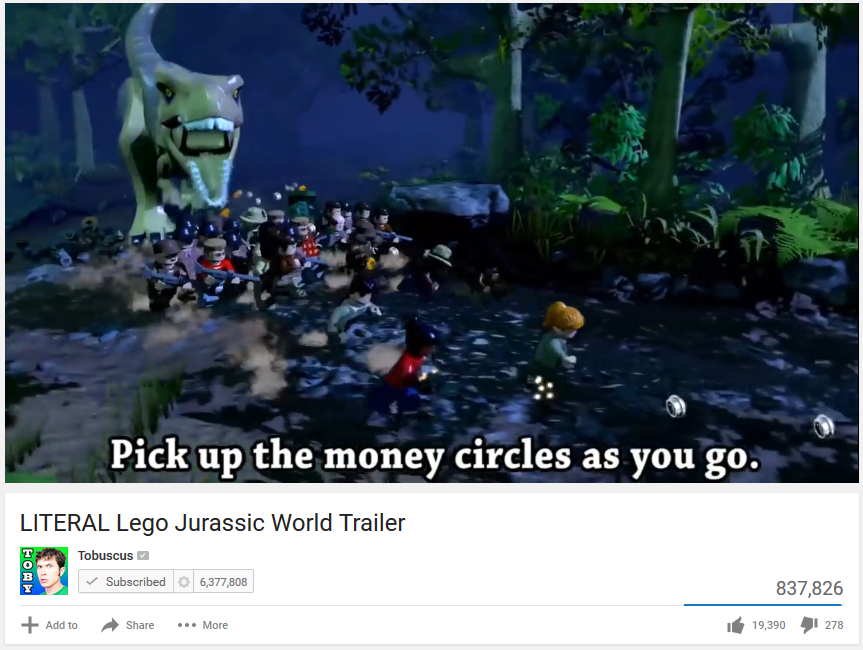 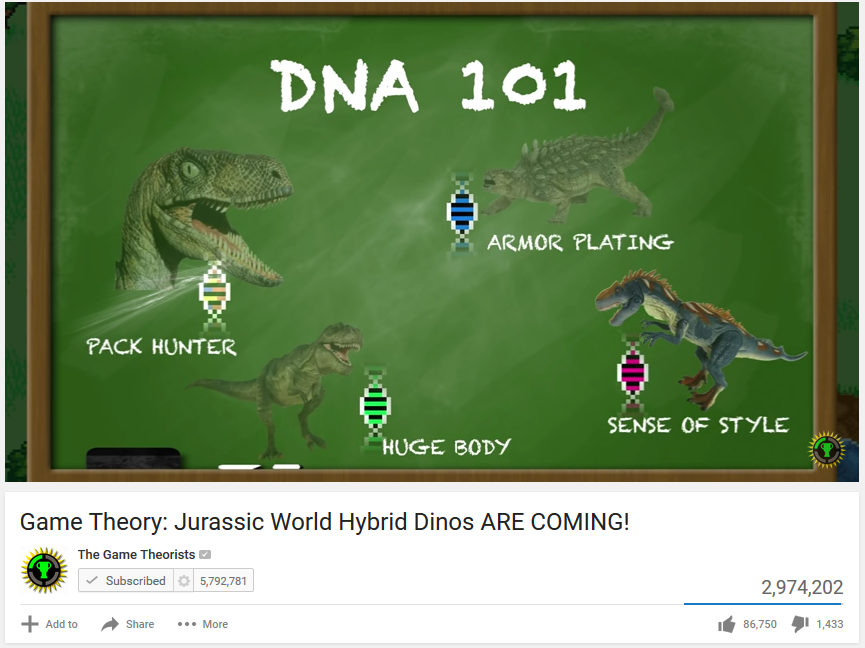