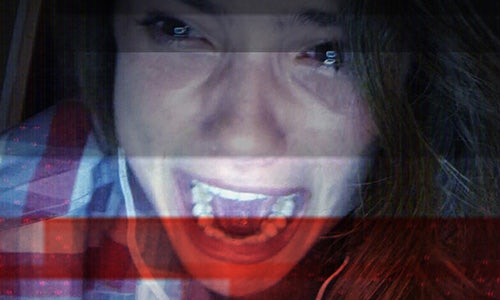 Unfriended took a classic idea – a bullied girl commits suicide then returns for revenge – and gave it a modern, digital twist. Her tormentor posted a humiliating video online; so she'll exact her revenge online as well. The entire movie plays out on the screen of a group Skype as friends of the bullied, dead and back for revenge Laura Barns, search for an escape while communicating exclusively online.

Given this set-up, for the first time ever Universal committed to a digital-first marketing strategy, which meant the social campaign targeting the film's core audience, Millennials, took on extra significance. We had to make the most of what social could do, and how the demo lives and breathes it, to turn a low-budget thriller into a buzzworthy urban legend that brought the fear into their own online world.

The filmmakers' "if you log off, you die" revenge threat resonated with Millennials; so we treated the movie victim's, Laura Barns, legend as alive and real and created a unique approach to social to play into this fear. Every piece of communication worked to support this conceit. We grounded the film in reality through short-form video pieces inspired by searches, chats and Skypes – as well as posts from "Laura's" own accounts.

Combining film assets with original content, we had to get creative to work around the Facebook, Spotify, Twitter, etc., UI that was featured in the movie but couldn't appear in marketing. So we designed our own chat interfaces and used techniques like buffering video to get around those issues. We then drove home the idea on this crossover between reality and horror by friending influencers after preview screenings from Laura Barns' FB account and having her reply to #unfriended tweets. The movie's premise had come true, and influencers freaked out – tweeting about this creepy connection.

Leading up to premiere, we heightened our "real-time" approach, weaving the Unfriended narrative into the conversation around key pop-culture events. Original short-form video pieces tailored to the Bieber Roast, Coachella, etc., plus an opening weekend outreach program sending original content from Laura to Twitter influencers, all worked together to create an echo chamber across social channels.

The results were striking and, we believe, critical to maintaining the "in the moment" momentum around the movie right up to ticket purchase:

Cord-cutting Millennials got the message. Unfriended exceeded all projections, opening to a scary good $16 million – 16 times what it cost to make the movie – a multiple rarely achieved in the film industry. 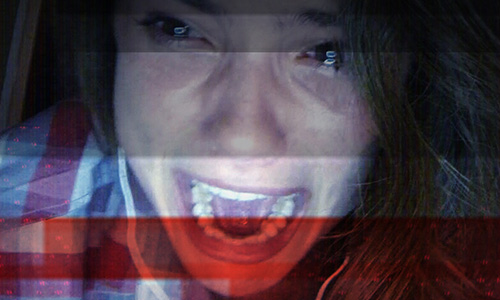