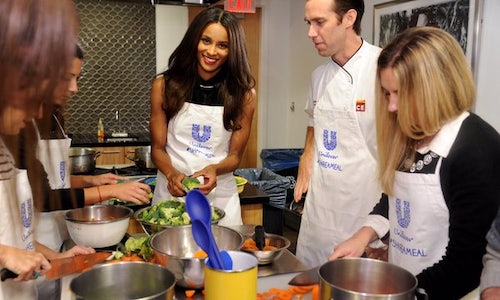 Unilever makes the foods America loves. But most consumers don't realize that one in five children in America go hungry, every day. So in 2014, Unilever helped introduced the "Share a Meal" campaign to raise awareness of this shocking statistic.

We set out to make "Share a Meal" a more shareable, social-led program with the hope of inspiring a national movement – and to do it without the standard paid media support that typically guarantees reach.

But we didn't just want to raise awareness. We also wanted to help, by giving our consumers the chance to donate one million meals to hungry families through Feeding America.

A win for us: driving awareness of Unilever, its relevant brands, and its connection to the cause of child hunger.

Going into "Share A Meal," we knew one thing already: when it comes to childhood hunger, photos of needy kids and empty platitudes aren't enough to spur true engagement. We needed to give Americans a simple action they could take to create positive change. So we decided to tap into an existing behavior.

We realized that consumers love their food selfies…but not everyone's lucky enough to take them. So we told America: for every photo you post of an empty plate, we'll donate one meal to families in need through Feeding America, up to one million meals. All they had to do was tag it #ShareAMeal. A simple, powerful statement on behalf of those who go without.

But with zero paid media support, how would we get the word out about this unique opportunity to help? With a shift to an influencer-driven platform.

We partnered with a high-profile spokesperson – singer/songwriter Ciara – to anchor media efforts and drive mass awareness while encouraging engagement through offline and online involvement.

In addition to Ciara, we enlisted dozens of hand-selected strategic partners and influencers to create and post inspiring content to drive awareness of Unilever and its efforts to end child hunger. The empty plate became a blank canvas for our supporters and partners to put their creativity to good use, with each consumer engagement on social driving a donation to Feeding America, thereby allowing us to reach our goal.

In less than 36 hours, we reached our goal of 1MM meals donated, smashing expectations for speed and overall engagement. Through Share a Meal, we were also able to: 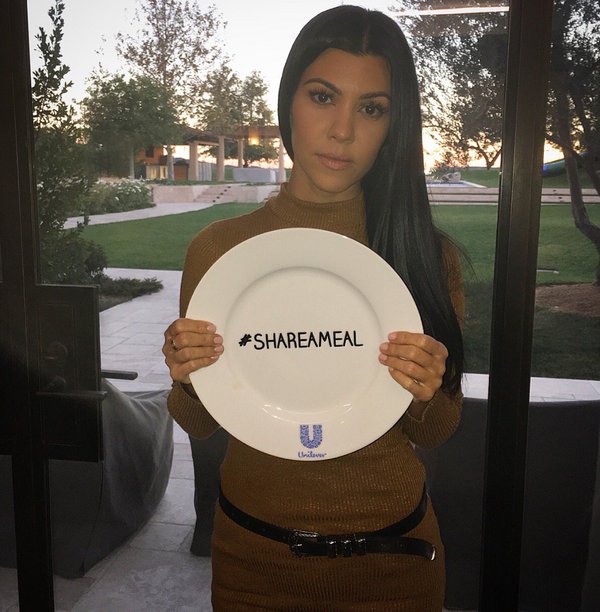 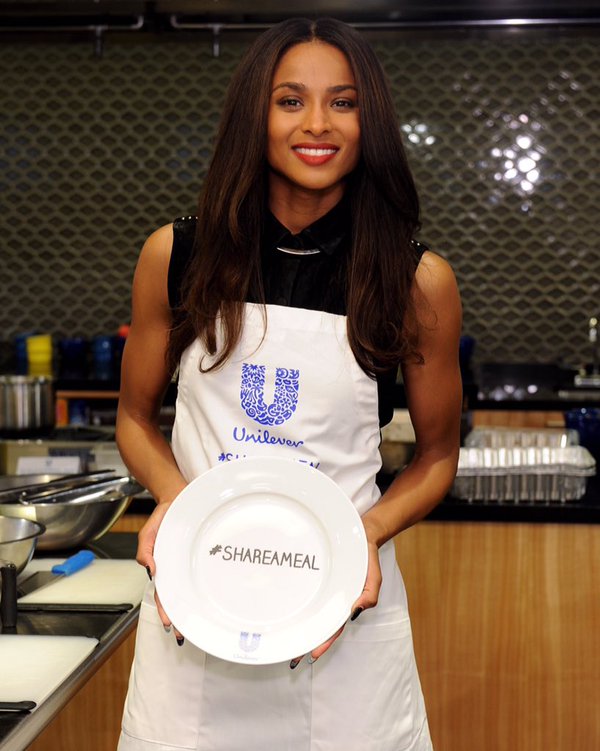 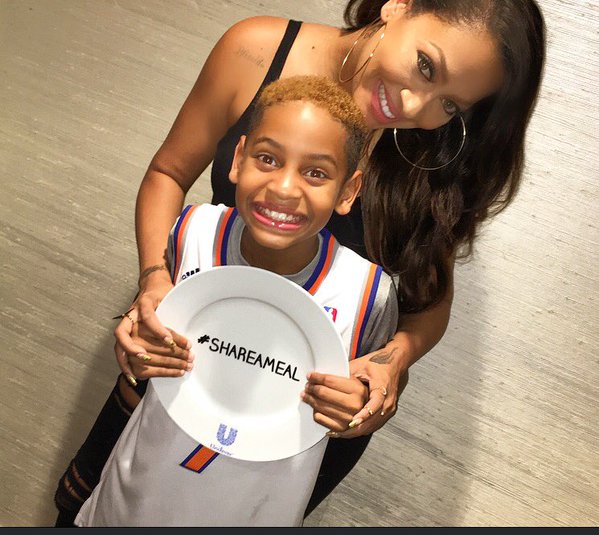 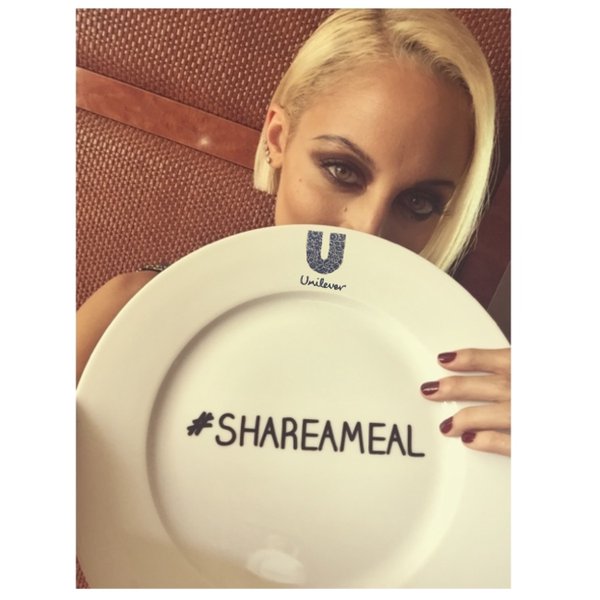 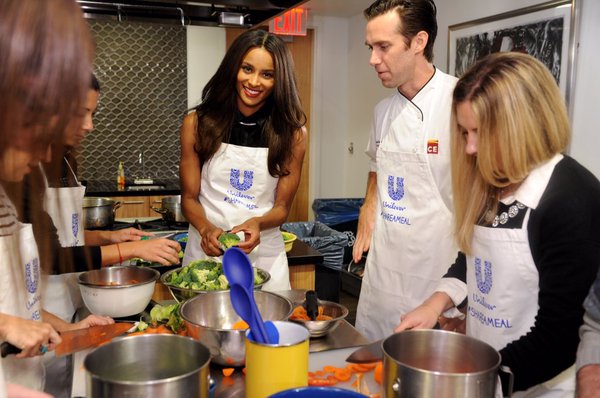