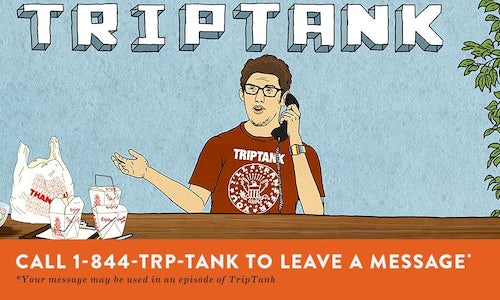 TripTank, Comedy Central's weekly showcase of out-there animated shorts, is a place where anything can happen at any time. Sex dolls can become possessed by evil spirits; old-fashioned photographs can spring to life and begin teaching aerobics. No part of the show embodies this spirit more than the interstitial call-in segments, in which some of the strangest members of the TripTank universe phone a hapless receptionist to rant, rave and rack up the expletives. Naturally, when we decided that we wanted to integrate fans into the show, their phones were the obvious point of entry. And so the TripTank hotline was born. The goal? To involve our audience in a whole new way by animating real, viewer-created voicemails and releasing the resulting insanity on social media.

We wanted the hotline to feel like an extension of the show itself, so every detail mattered. Comedian Jonah Ray, who voices Steve the receptionist, even created an original answering machine recording. As soon as 1-844-TRP-TANK was active, the fan calls started pouring in. We encouraged viewers to be as imaginative and off-the-wall as the show itself, whether that meant praising the show, offering "helpful" suggestions or just plain cursing us out. The TripTank team then turned the craziest of the bunch into animated shorts, and they were distributed across Comedy Central's Snapchat Discover channel and TripTank's Facebook page.

Working closely with the animators at ShadowMachine, we were able to successfully animate 5 fan phone calls into digital shorts (so far!) for Snapchat and Facebook. We've received over 100 entries to date and counting. 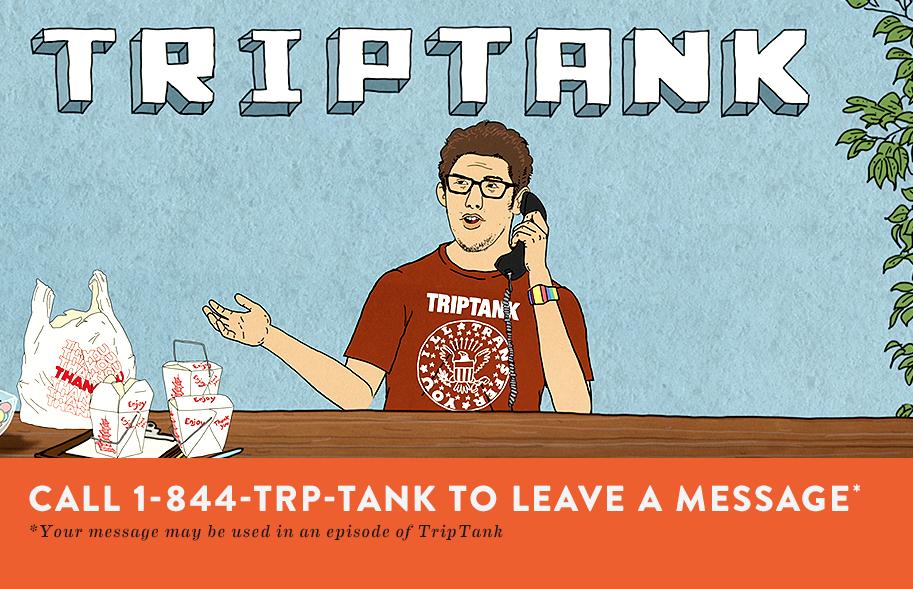